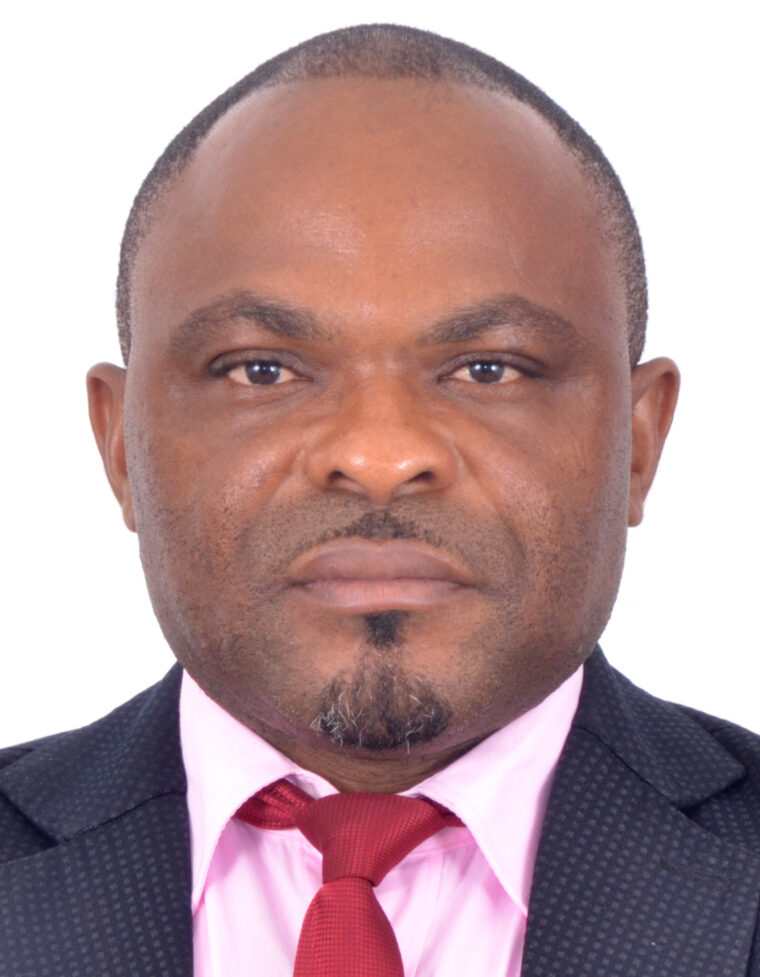 One day, back in 2019, three armed men came to Henry Dilonga Meriki’s house. He knew why they were there—they needed money to keep the fight against the Cameroon government going, or, they’d resort to kidnapping him. Anticipating the worst, Meriki put on warm clothes and shoes that would allow him to walk miles into the bush to their camps.

They were separatists, a group of English-speaking fighters who have been battling with the government of Cameroon for over five years.

He gave them about $180—down from $1,100 they asked for—to let him go. “We had to negotiate, and it’s better to negotiate with them because if you report them to the military, they can become violent,” said Meriki.

Academics like Meriki are a desirable and lucrative target. “So many of my colleagues have been kidnapped. Others have been killed for not respecting the rules of not teaching or not going to school,” said Meriki, a visiting assistant professor of molecular biology and biochemistry.

People from both sides were watching. Meriki had been warned not to teach on Mondays or to work at the local hospital, where he served as a laboratory scientist. The Anglophone separatists had called a “ghost town” for Mondays—in solidarity with their leaders in detention and to showcase the crises to the international community.

Residents of the Anglophone regions in Cameroon are careful to respect “ghost town” days. No social or economic activities are allowed. Disobeying these orders can attract retaliation from the separatist fighters. For many of the supporters of the resistance, it was presumed that people who traveled or disrespected these orders sympathized or were working with the government.

It was, for most residents, an impossible situation. “You have to sit on the fence because you must mind who you have a conversation with. That is how people survived in that area,” Meriki said.

In order to escape the danger, Meriki joined the Wesleyan faculty this Fall through the Scholar Rescue Fund, an international organization committed to protecting intellectuals. The Institute for International Education (IIE), an independent non-profit organization, started the fund in 2002 to formalize its commitment to protecting the lives, voices, and ideas of scholars around the globe.

Since 2002, the program has placed 925 scholars from 60 countries into 425 colleges and universities across the globe. Meriki will be at Wesleyan for at least a year. This is Wesleyan’s first time participating in the program.

Stephen Angle, Mansfield Freeman Professor of East Asian Studies and director of the Fries Center for Global Studies, approached the University administration two years ago with a desire to participate in this program. “What we do, fundamentally as an educational institution is to promote the ability to speak, write, and research freely. Academic freedom lies at the core of what we do,” Angle said.

Some academics are persecuted based on their beliefs or the nature of their research. Many others, like Meriki, are harassed because of their ethnic identities. “It is not ideas that they are always after. It can literally be the individual,” Angle said.

The latest violence stemmed back to 2016 when lawyers went on strike to prevent the changes to the judicial system that would conduct all court cases in French, regardless of whether the accused and judicial officers speak the language. Teachers joined the strike shortly afterward to protest similar prohibitions in the classroom. “In the beginning, it was a peaceful protest,” Meriki said.

Government troops attacked protestors, killing an undetermined number, sparking further armed conflict. Meriki’s neighborhood quickly became a war zone. It was one of the few areas through which the Anglophone separatists could strike at government forces and retreat back into the bush. Machine guns were poised directly behind his home. He routinely heard gunfire and saw bodies in the street.

Meriki applied to the program in 2019, but the global pandemic and the closure of consulates and embassies around the world made it extremely difficult to get a visa. Now that he’s on campus, he will be given opportunities to teach, continue his research, and network with other academics.

Despite Wesleyan’s intervention, Meriki’s future is uncertain. At the moment his family is safe, away from the violence but threatened given the uncertainty. He misses them, but chats with them every day. “I am only praying that they continue to remain safe until the day they can join me here,” he said.

Ideally, he hopes the violence calms down and he can return safely to Cameroon. He wants to help rebuild the country. He wants to perform research that would help improve the health of his fellow Cameroonians, for example, he is already learning COVID-19 protocols at Wesleyan that would be helpful back home.

“This has been a welcoming place. Donald (Oliver, chair, molecular biology and biochemistry) has been helpful from the first day I got in. So has every other member of the department and human resources. They have helped me settle in,” said Meriki.

Meriki will hopefully be the first of many visiting scholars coming to Wesleyan from the world’s hotspots. Angle said the university is currently working with the organization Scholars at Risk to bring an Afghan academic and their family to Wesleyan. The timing of their arrival on campus is unknown, Angle said. “We are in a place of privilege and should be trying to do what we can in collaboration with similar institutions,” Angle said.