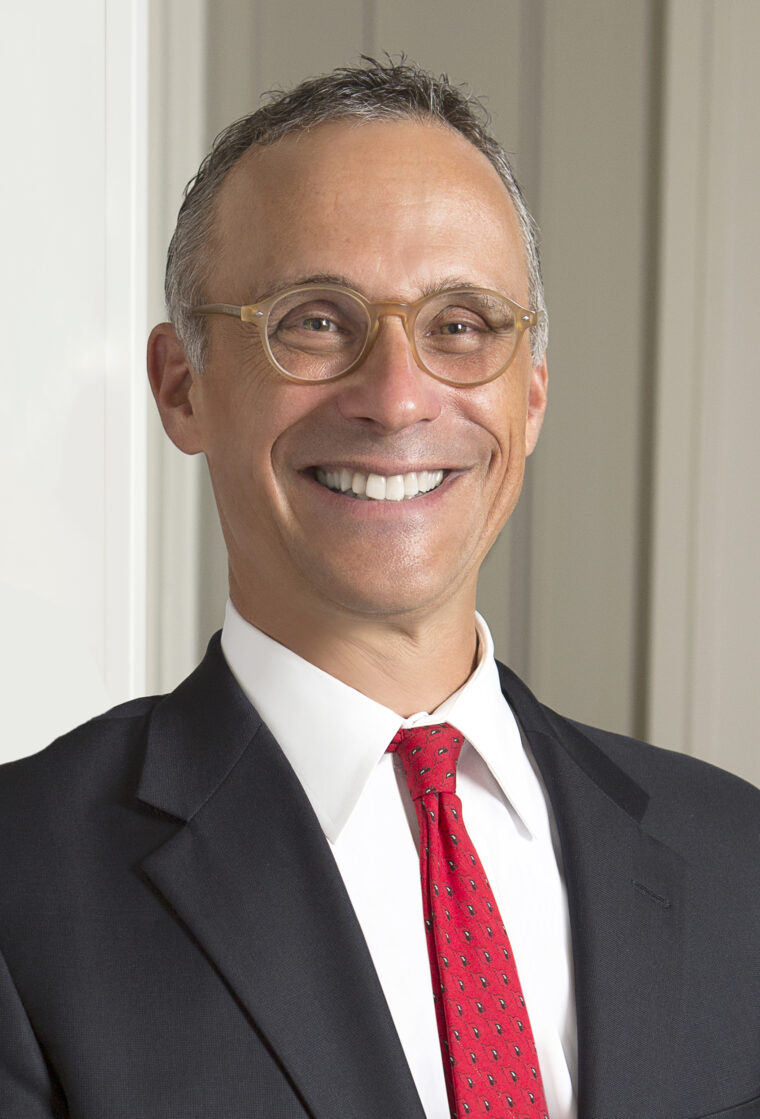 Wesleyan University’s Board of Trustees announces the extension of President Michael Roth’s contract through the summer of 2026.

“Michael has been an extraordinary steward of this university. His leadership has guided Wesleyan through the perils of an international economic crisis and a global pandemic; he has encouraged innovation while keeping the principles of a pragmatic liberal education in the forefront of everything we do,” said John B. Frank, Chair of the Board of Trustees.

Building on discussions with faculty, staff, and students, President Roth has developed a vision for Wesleyan that builds on its rich tradition of academic exploration, and a new strategic plan is being finalized that will take the university through the celebration of its bicentennial in 2031.

The overarching goals of the plan remain threefold—to enhance Wesleyan’s distinctive educational program, continue to build its reputation as a leader in pragmatic liberal education, and strengthen the university’s sustainable economic model while enhancing access and diversifying revenue. President Roth is leading a collective effort to increase equitable access while strengthening its interdisciplinary approach to subjects across the breadth of curricular offerings and to ensure that the student experience is a resource for a lifetime of learning and engagement.

Through this plan, Wesleyan University will be widely recognized for offering a creative, pragmatic liberal education that fosters personal development and social responsibility while empowering graduates to shape a changing world. Going beyond the traditional liberal arts college model, the university’s programs, on and off campus, will attract adventurous learners at various stages in their lives who have an appetite for bold inquiry and creative practice grounded in an inclusive community.

In addition, a significant dimension of President Roth’s and the Board’s planning is focused on campus improvements.

The campus is going through a period of physical renewal; buildings are being renovated and new spaces are created that will allow for more collaborative working environments.

The new Basinger Center for Film Studies has recently been dedicated. Work is currently being done on an expanded Public Affairs Center and a new art gallery located between Olin Library and the PAC. Wesleyan is also finalizing plans to replace Hall-Atwater with a 193,000 square-foot life sciences building to be located between Church Street and Lawn Avenue. As part of that project, the historic 1928 Shanklin science building will be preserved and restored as a home for the College of the Environment and other interdisciplinary programs.

“We are fortunate that Michael will be with us to lead these critical projects to completion,” Frank said. “Much is happening that promises a bright future for Wesleyan. As an administrator, a teacher, scholar, writer, and leader, Michael has served our university with great distinction. The Board is thrilled that he will stay on as president for another five-year term.”

Michael Roth is a historian, curator, author and public advocate for liberal education and has authored seven books. His latest, Safe Enough Spaces: A Pragmatist’s Approach to Inclusion, Free Speech, and Political Correctness (Yale University Press, 2019), addresses some of the most contentious issues in American higher education, including affirmative action, safe spaces, and questions of free speech. Roth’s call for a “pragmatic liberal education” is the cornerstone of both his scholarship and his administrative work at Wesleyan.