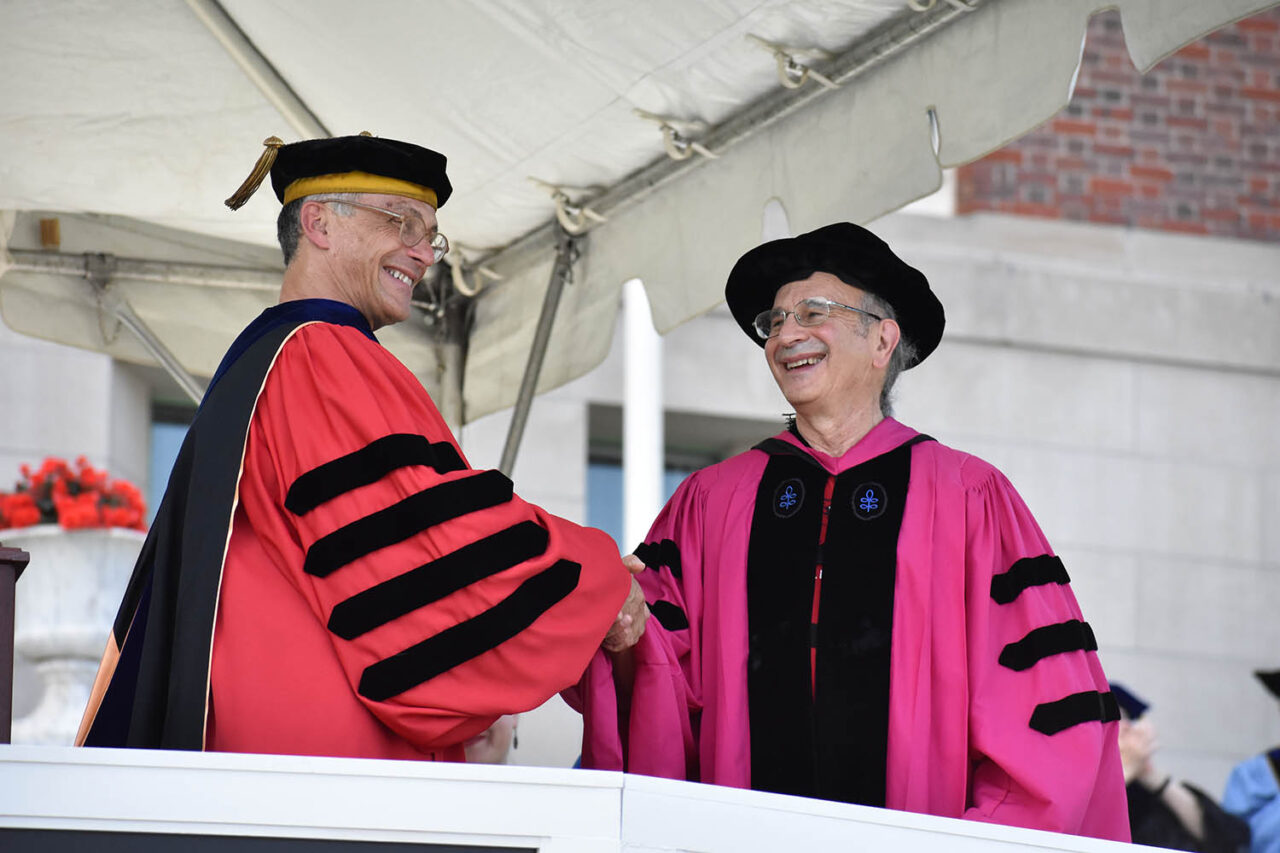 Made possible by gifts from the family of the late Frank G. Binswanger Sr., Hon. ’85, these prizes underscore Wesleyan’s commitment to its scholar-teachers, who are responsible for the University’s distinctive approach to liberal arts education. Recommendations are solicited from alumni of the last 10 graduating classes, as well as current juniors, seniors, and graduate students. Recipients are chosen by a selection committee of faculty and members of the Alumni Association Executive Committee.

Bios of the 2022 Binswanger Prizes for Excellence in Teaching recipients are below:

previousWesleyan Community Comes Together To Celebrate Reunion and Commencement 2022