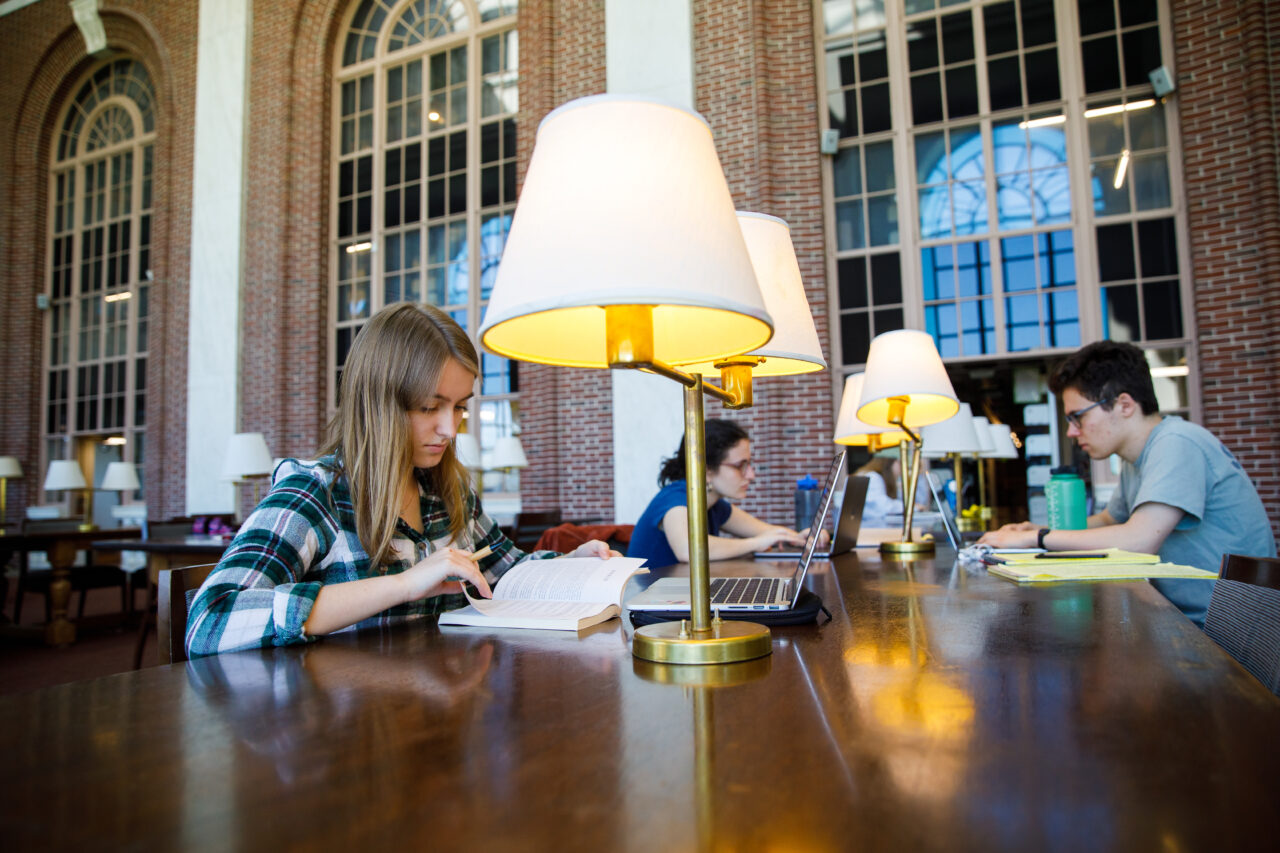 In this continuing series, we review alumni books and offers a selection for those in search of knowledge, insight, and inspiration. The volumes, sent to us by alumni, are forwarded to Olin Library as donations to the University’s collection and made available to the Wesleyan community. It’s the summer of 2015, and 28-year-old Alice Quick needs to get to work. She has three months to study for the MCAT, and if she can just keep her eyes on the prize, she can start chasing her dream of becoming a doctor. A former piano virtuoso, she’s no stranger to discipline and hard work. Alice knows it’s time to take action, but in the Age of Distraction there are always a hundred other things calling for her attention. Her tech millionaire brother is experiencing a religious awakening while his picture-perfect wife suffers from emotional neglect and chronic IBS. Alice’s new roommate, Roxy, is impulsive and flits from one questionable hook-up to another in a quest for something more exciting. And then Alice succumbs to the greatest distraction of all: a new romance with her writing idol.

The Mutual Friend captures the chaos of contemporary life, a life lived simultaneously in two different worlds—the physical one and the one behind our screens—and reveals how connected we all truly are. Narrated by a nameless, all-knowing entity, the novel’s braided (and tangled) storylines and irreverent humor will appeal to fans of How I Met Your Mother. Follow Alice and a sprawling cast of hilariously flawed characters as they spend a summer navigating life, loss, ambition, and spirituality.

Carter Bays is the co-creator of the Emmy-winning series How I Met Your Mother. He lives in California with his wife and three children. The Mutual Friend is his first novel. Fictional author Kip Starling has just three weeks until his editor’s deadline to immerse himself in the mind of Mohammed el Adl, the secret lover of E. M. Forster. This ticking clock sets the frenetic pace of the novel as Kip wrestles imposter syndrome and loneliness, confined to the basement study of his Brooklyn townhome with monkish devotion. As he struggles to find Mohammed’s voice, Kip reflects on his own experience as a Black queer man straddling multiple identities, but never quite belonging to any of them. Born a century apart, Kip and Mohammed share many similarities: both men were deeply affected by their confrontations with Whiteness, homophobia, their upper crust education, and their white romantic partners. As weeks pass, Kip slowly descends into a state of paranoia and mania that conjures Mohammed’s spirit, and Mohammed’s story becomes a Proustian portal into Kip’s own memories and psyche.

Greenland seamlessly conjures two distinct yet overlapping worlds where the past mirrors the present, and the artist’s journey through the wilderness of his own loneliness transforms into a quest for truth that offers a world of possibility.

David Santos Donaldson was raised in Nassau, Bahamas, and has lived in India, Spain, and the United States. He attended Wesleyan University and the Drama Division of the Juilliard School, and his plays have been commissioned by the Public Theater. Greenland, his first novel, has been shortlisted for the 2023 Andrew Carnegie Medal for Excellence in Fiction. Written in a hybrid poetry style that combines essay, personal narrative, and critical theory, or, on being the other woman explores the storytelling complexities of writing and living as a Black woman and artist. White considers Black social life—from art and motherhood to trap music and love—as unspeakably troubling and reflects on the degree to which it isolates and punishes Black women. She meditates on trap music and the ways artists such as Future and Meek Mill and the sonic waves of the drum machine convey desire and the Black experience. She also probes the concept of sexual freedom and the rewards and dangers that come with it. Charting the pressures of ordinary Black womanhood, White pushes the limits of language throughout this book-length poem, showing how those limits can be the basis for new modes of expression.

Simone White is Stephen M. Gorn Family Assistant Professor of English at the University of Pennsylvania and author of Dear Angel of Death, Of Being Dispersed, and House Envy of All the World.

nextSupport Your Mental Health: Advice for the Holidays