Anthropologist Shalini Shankar ’94 has been named one of 173 recipients of the prestigious Guggenheim Fellowship for 2017. Winners of the annual competition were chosen from a pool of 3,000 applicants that includes scholars, artists and scientists who are advanced professionals in their respective fields. She was chosen on the basis of prior achievement as a productive scholar who has published several works on teen and youth culture, as well as her exceptional promise to continue research in the social sciences.

Shankar, who studied anthropology in Wesleyan and received her PhD in the field from New York University, is a sociocultural and linguistic anthropologist. An associate professor of anthropology and Asian American studies at Northwestern University, she has conducted ethnographic research with South Asian American youth and communities, and is one of three Guggenheim Fellows of Indian origin this year. The News India Times elaborated on her achievement:

Shankar will be based in Brooklyn, N.Y., during her fellowship and will research Generation Z, exploring how this demographic category can be defined in ways that more centrally account for the contributions of immigrants and minorities, according to the Guggenheim press release.

As a Guggenheim Fellow, Shankar receives a grant to further her research over the next year and allow her to work with as much flexibility and creative freedom as possible. 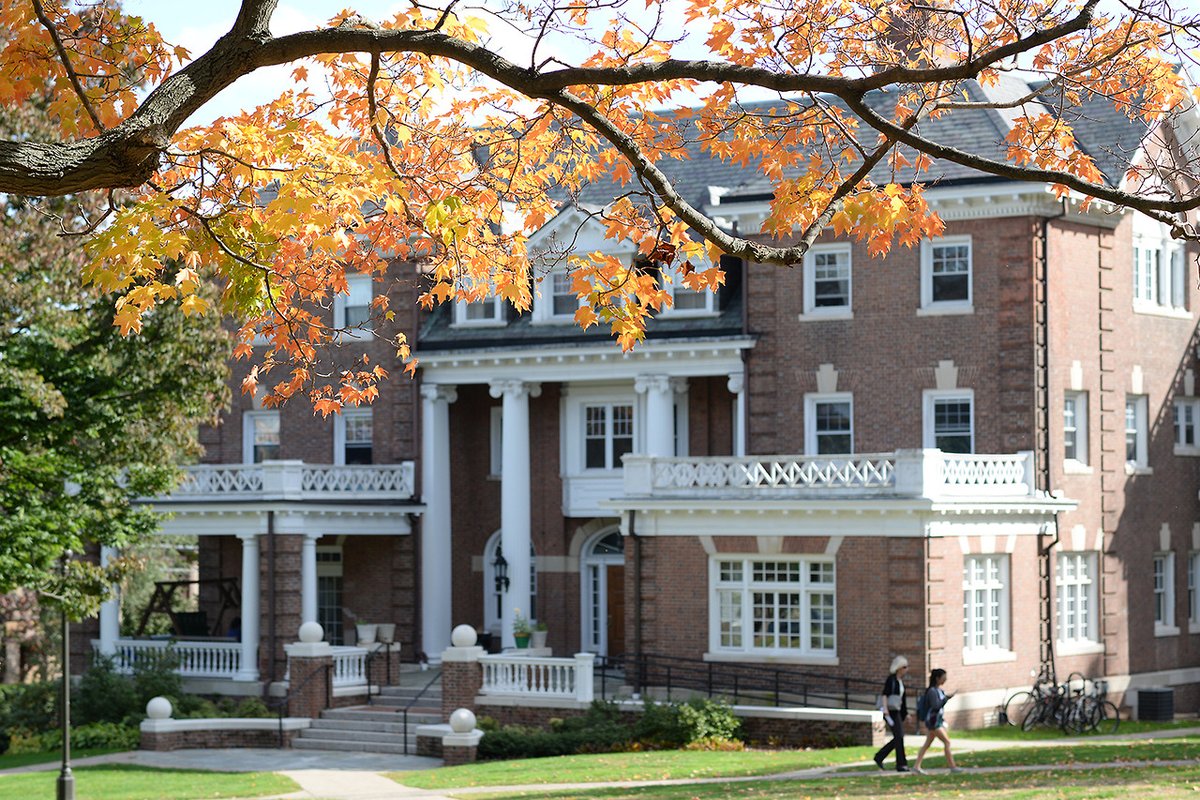 Our LIVE 🔴 admission Q&A will return this Saturday, December 5. Our students are eager to tell you more about Wes! Register now to submit your questions early: fal.cn/3c02L Join us on Instagram at 1PM ET on Saturday: fal.cn/3c02N 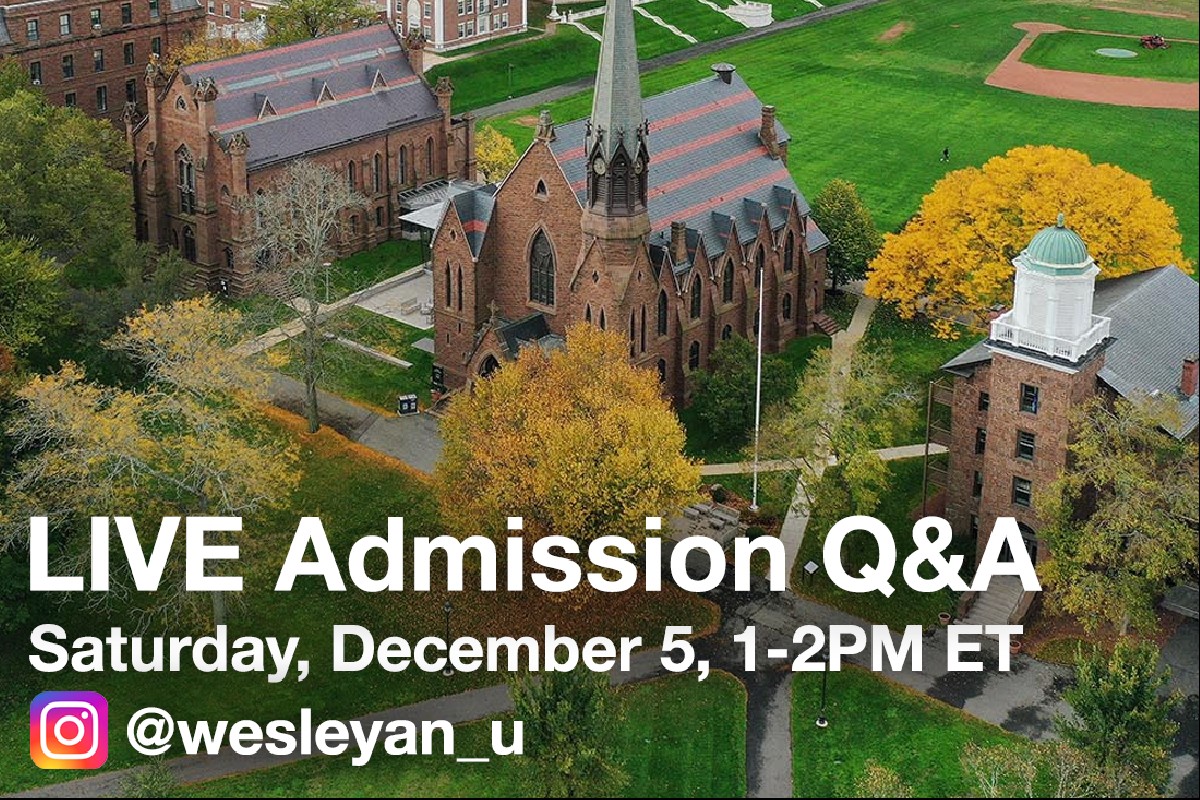 #WindowIntoWesleyan presents “The Liberal Arts Behind Prison Walls,” a virtual event about Wes's Center for Prison Education program. Hear from faculty and student participants about their experiences in the program. Dec. 7, 7:30pm: fal.cn/3bZMZ. (via @wes_alumni) 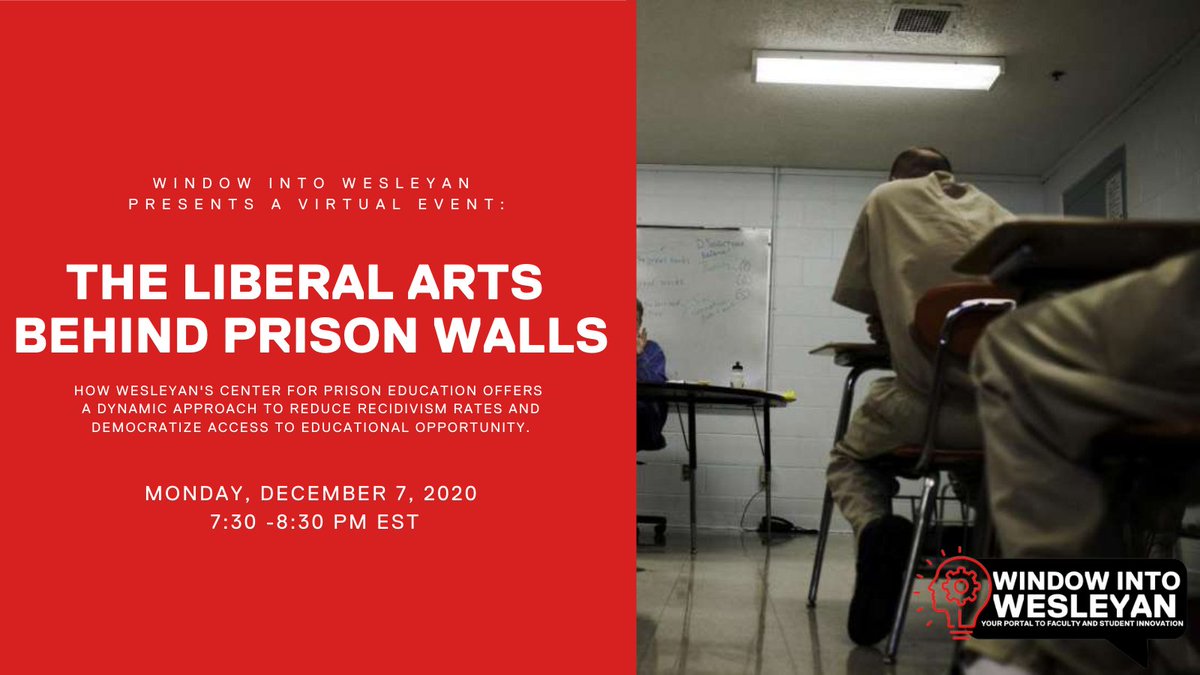 “Was it habitable? And then what follows is - was it inhabited?” Wesleyan planetary scientist Martha Gilmore talks to All Things Considered (@npratc) about why it’s time to take a closer look at the planet Venus given all its similarities to Earth. npr.org/2020/11/26/939…

"Together, we have unlocked millions of dollars in matching funds for financial aid." @wesleyan_u #GivingTuesday2020 roth.blogs.wesleyan.edu/2020/11/30/dec… Retweeted by Wesleyan University

On #GivingTuesday, we ask the Wesleyan community to support students with a gift to Financial Aid. Gifts made today will be matched, up to $50,000, by Trustee Andrew Vogel ’95. Directly impact the lives of Wes students who need us now more than ever: fal.cn/3bVKy. Retweeted by Wesleyan University

Registration for Wesleyan Winter Session closes on December 16. For the first time Winter Session will be held online and students can choose from a short or long session. Courses are filling quickly so be sure to register today! Visit wesleyan.edu/wintersession to learn more. 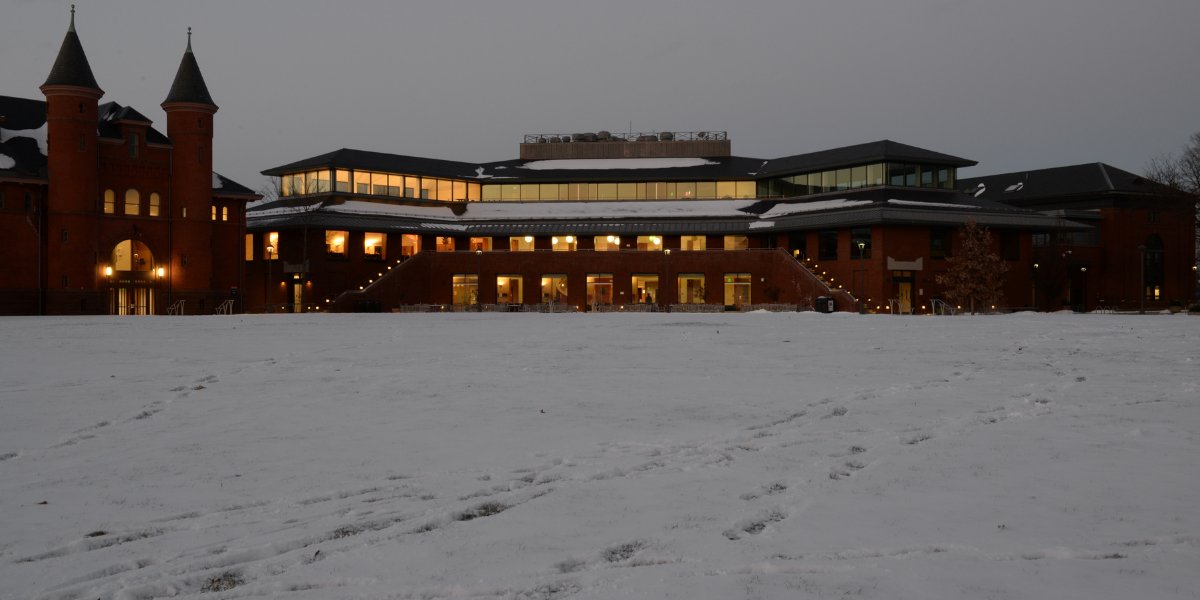 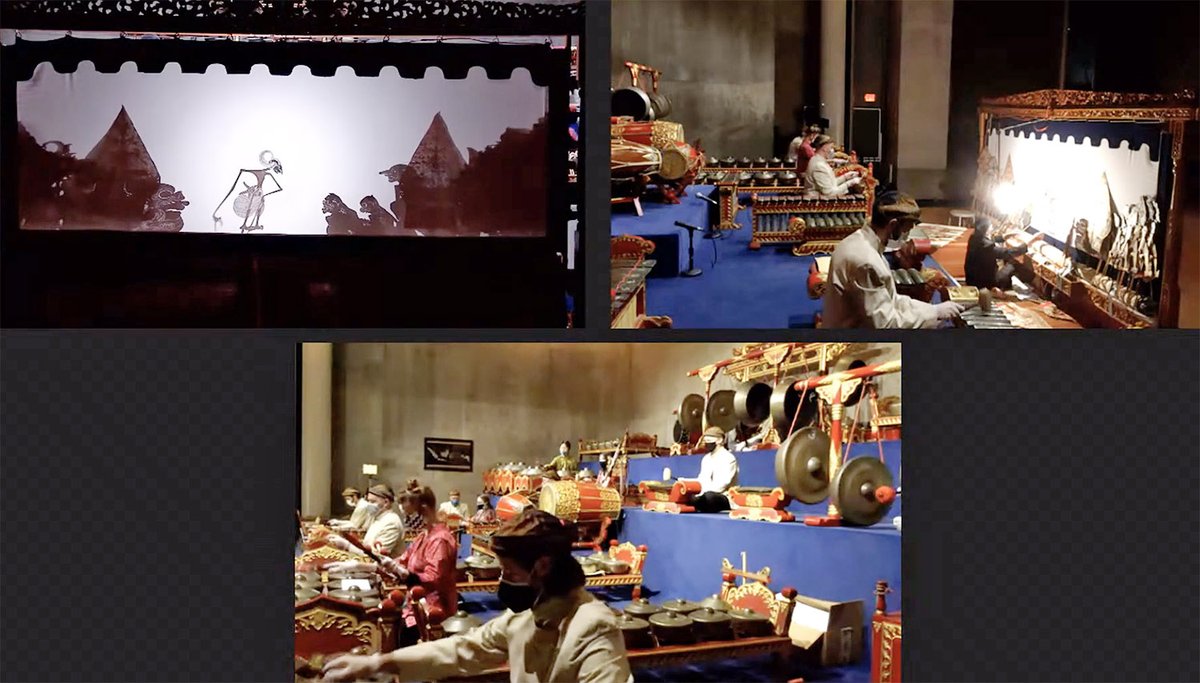 Playwriting professor Edwin Sánchez will premiere his new play, “THE MERIT SYSTEM” at the @Long_Wharf Theater New Works Festival, on Dec. 4. Visit the link below to learn more and register to tune in (virtually!) for the live performance on Friday. twitter.com/Long_Wharf/sta… 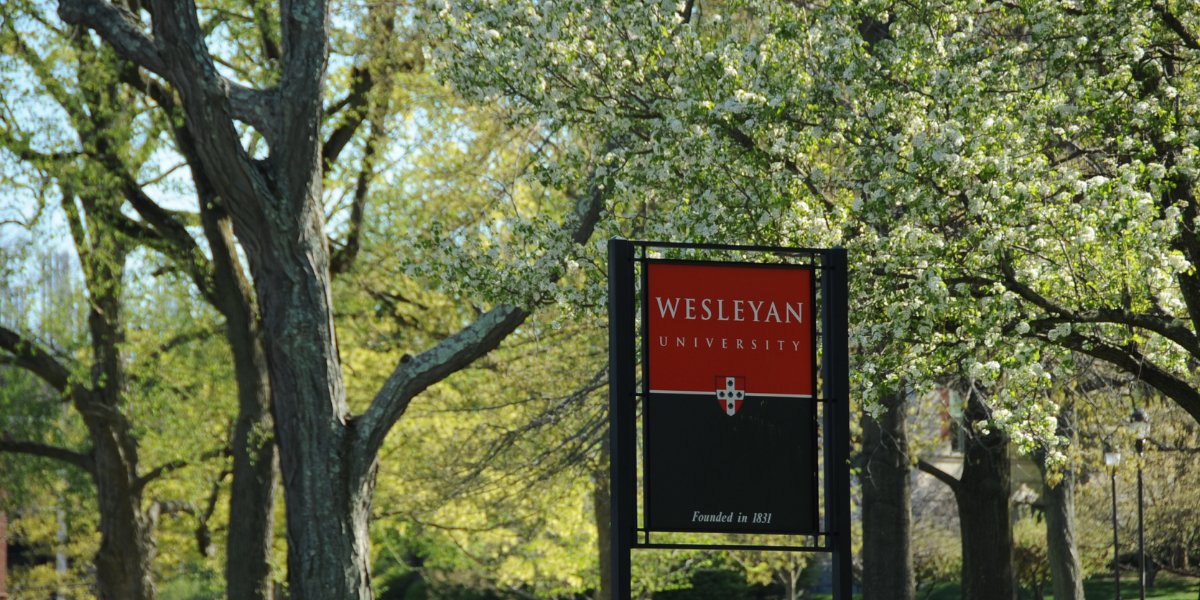