On Feb. 19, two Wesleyan faculty presented a discussion on “Drug Courts and Prison Drugging: A New Book Reading” in the Vanguard Lounge in the Center for African American Studies.

Kerwin Kaye, associate professor of sociology, is the author of Enforcing Freedom: Drug Courts, Therapeutic Communities, and the Intimacies of the State, published by Columbia University Press in 2019. And Anthony Ryan Hatch, chair and associate professor of science in society, is the author of Silent Cells: The Secret Drugging of Captive America, published by the University of Minnesota Press in 2019. Situating drug courts in a long line of state projects of race and class control, Kaye details the ways in which the violence of the state is framed as beneficial for those subjected to it. He explores how courts decide whether to release or incarcerate participants using nominally colorblind criteria that draw on racialized imagery. Rehabilitation is defined as preparation for low-wage labor and the destruction of community ties with “bad influences,” a process that turns participants against one another, he says. At the same time, Kaye points toward the complex ways in which participants negotiate state control in relation to other forms of constraint in their lives, sometimes embracing the state’s salutary violence as a means of countering their impoverishment. For years, United States prisons and jails have aggressively turned to psychotropic drugs—antidepressants, antipsychotics, sedatives, and tranquilizers—to silence inmates, whether or not they have been diagnosed with mental illnesses. In Silent Cells: The Secret Drugging of Captive America, Hatch demonstrates that the pervasive use of psychotropic drugs has not only defined and enabled mass incarceration but has also become central to other forms of captivity, including foster homes, military and immigrant detention centers, and nursing homes. Kaye and Hatch welcomed questions and comments from the audience. (Photos by Simon Duan ’23) 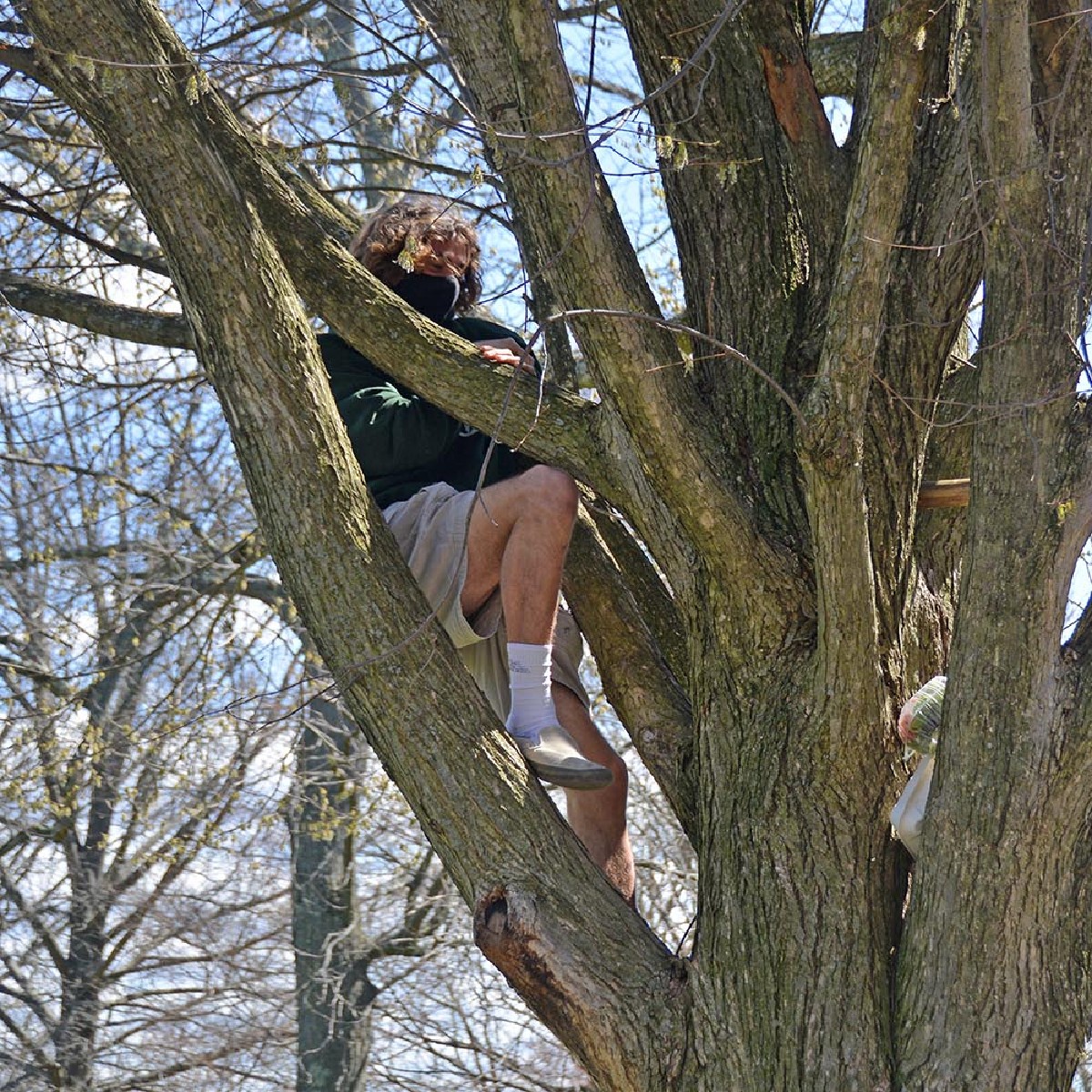 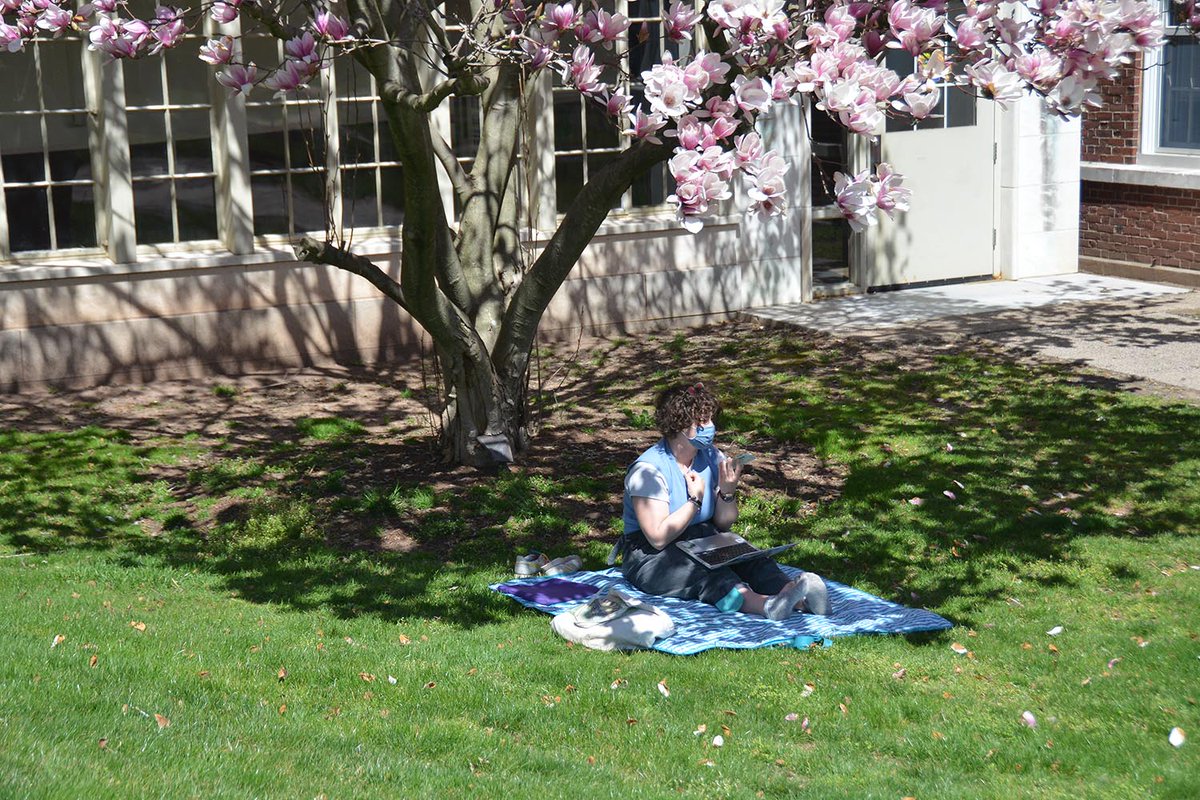 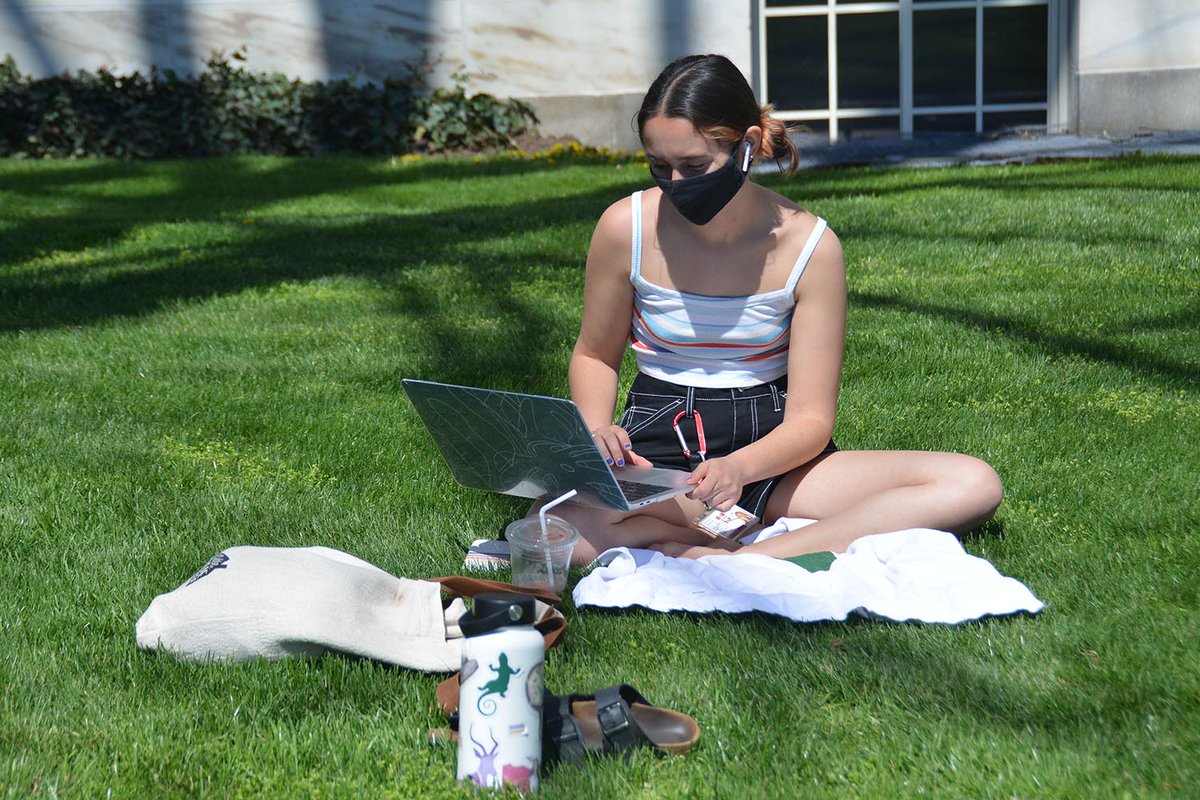