Several Wes alumni went on to pursue jobs in sports and athletics. While some became professional athletes on nationally-recognized teams, others delved into coaching, refereeing, sports reporting, and team management. In this “Best of Wes” article, read about Wes alumni who turned their love of the game into a lifelong passion and career. (Interested in other Wesleyan-themed lists? Check out our previous “Best of Wes” pieces, including Alumni in Sports I.) Field Yates ’09 is a National Football League (NFL) Insider for ESPN and co-host of ESPN Audio’s Fantasy Focus Football podcast. He joined ESPN in 2012 and is a regular contributor to NFL Live, SportsCenter, and Fantasy Football Now pregame show. Yates also co-hosts a pair of ESPN Radio shows, Operation Football and Football Friendzy. Prior to ESPN, Yates spent two seasons scouting and coaching with the Kansas City Chiefs and interned for four summers with the New England Patriots front office. At Wesleyan, Yates majored in psychology and played football and lacrosse. Read more about Yates in this recent Wesleyan University Magazine feature. Winthrop “Wink” Davenport, Jr. ’64 was a three-year letterman in basketball, a two-year letterman in golf, and is a member of the Wesleyan Athletics Hall of Fame. After college, Davenport joined the U.S. National Men’s Volleyball Team, which won a gold medal at the 1967 Pan American Games. In 1968, his team competed in the Summer Olympics in Mexico City. Due to knee injuries, Davenport retired from the U.S. National Team in 1971 and pursued a career in refereeing. He served as a referee delegate to the 1996 Atlanta Olympics as secretary of the International Federation of Volleyball Officials from 1992–96. His daughter, tennis player Lindsay Davenport, also competed in the 1988 Olympics and earned a gold medal. Competitive rower and coach Kathy Keeler ’78 is the only Wesleyan graduate to win an Olympic gold medal, leading the women’s eight crew to a top finish at the 1984 Olympics in Los Angeles. She was a member of the U.S. national team in 1982, and was part of the women’s four that captured a silver medal at the World Championships in Lucerne, Switzerland. She also qualified for the U.S. Olympic rowing squad in 1980, and has been part of four U.S. national teams. As U.S. Olympic Team coach in 1996, she directed the women’s lightweight double to a silver medal at the 1996 Olympics in Atlanta, Georgia. She also coached at Smith College and Harvard University. At Wesleyan, Keeler helped the Cardinals capture a Dad Vail title in the women’s eight division in 1978, signifying a national small-college rowing crown. The present Cardinal women’s crew has a four-seat shell that bears Kathy’s name. Keeler, an economics major, was also a member of Wesleyan’s women’s basketball and field hockey teams. FOX Sports NFL analyst and former NFL coach Eric Mangini ’94 began his coaching career while still in college. During the two springs preceding his junior and senior seasons at Wesleyan, he coached football in Australia with the Kew Colts, taking them to two regional championships. Upon graduation, he took a job with the Cleveland Browns as a public relations intern, and moved into a coaching position with the Browns in 1995. He worked as a defensive coaching assistant with the New York Jets (1997–1999); a defensive backs coach and coordinator for the New England Patriots (2000–2005); head coach for the New York Jets (2006–2008); head coach for the Cleveland Browns (2009–2010); and a consultant and tight ends coach for the San Francisco 49ers (2013–2015). He’s currently the president of the The Carmine & Frank Mangini Foundation. At Wesleyan, nose guard Mangini set (and still holds) the record for career sacks on the Cardinals football team. He majored in government. Jordan Sears ’18, a former Wesleyan men’s basketball player and team captain, is currently a video assistant/player development specialist for the Milwaukee Bucks NBA team. Sears worked as a graduate assistant with the St. John’s University Red Storm men’s basketball program in 2018–19, while earning his master’s in sport management there. At Wesleyan, Sears helped the Cardinals reach three NCAA Division III Tournaments. NESCAC named him the 2017–18 Defensive Player of the Year. He majored in economics and was a two-year member of Wesleyan’s Student Athlete Advisory Committee. Psychology major Sheryl Smith ’78 is a clinical and sport psychologist who treats anxiety disorders with biofeedback. Since 1987 she’s owned her own business, Sheryl Smith, PhD, Clinical and Sport Psychology, helping athletes develop mental skills that enhance their motor performance. Since 2013, Smith has worked as consulting sport psychologist for Yale University’s Athletic Department and for Quinnipiac University’s sport teams and individual athletes. A member of the Association for Applied Psychophysiology and Biofeedback and the Association for Applied Sport Psychology, Smith has a PhD in clinical psychology from the University of Connecticut. At Wesleyan, she played on the women’s ice hockey team, the women’s soccer team, women’s lacrosse team, and women’s outdoor track. playing women’s ice hockey, women’s soccer, women’s lacrosse and women’s outdoor track. Jed Hoyer ’96 is the executive vice-president and general manager of the Chicago Cubs. He played shortstop, left field, catcher, and pitcher on Wesleyan’s baseball team, and ended his college career with a .364 batting average. His Cardinal teams won four straight Little Three titles and advanced to the national championship game of the 1994 NCAA World Series. After Wesleyan, history major Hoyer became the assistant general manager for the Boston Red Sox in 2004, when they won their first World Series title in 86 years. Hoyer spent two years as the general manager for the San Diego Padres before becoming the general manager of the Chicago Cubs. In 2016, the Cubs won the World Series for the first time in 108 years. 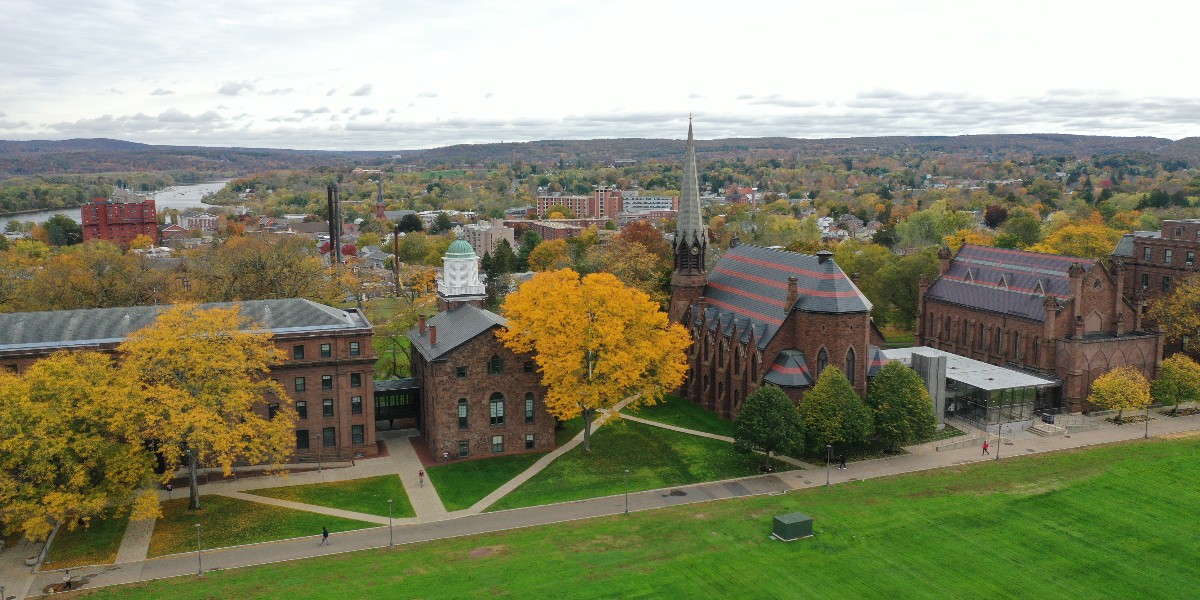 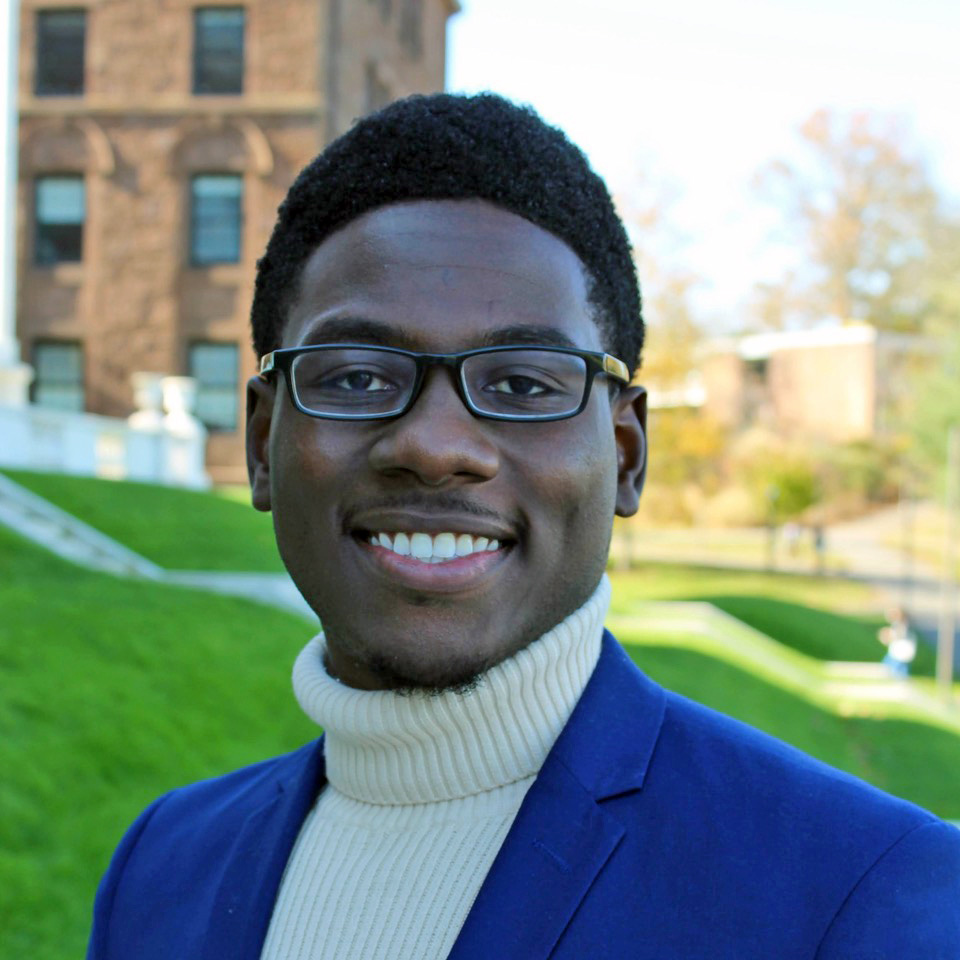 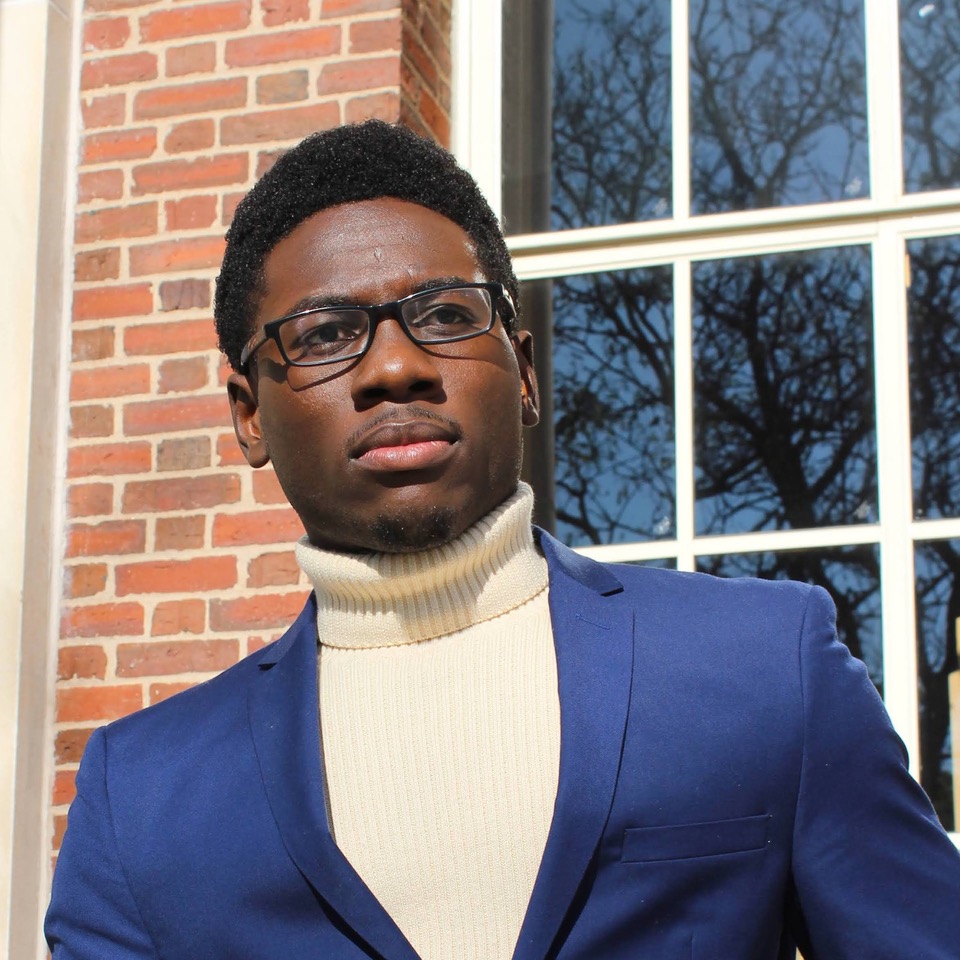 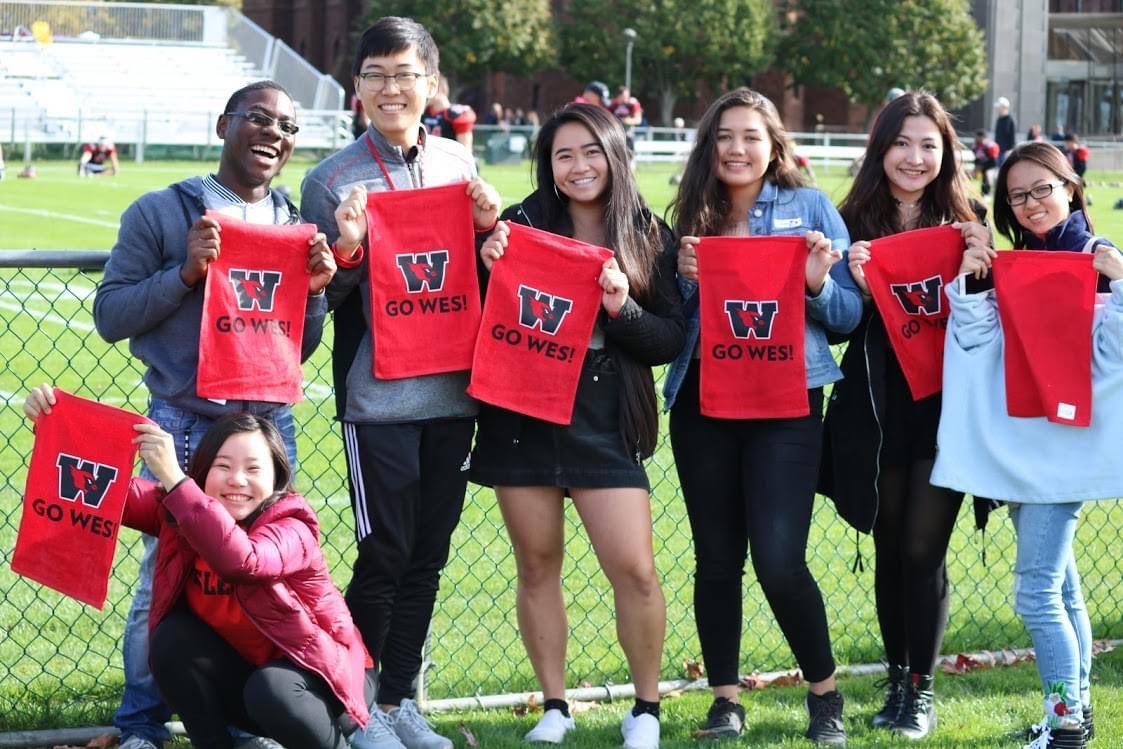 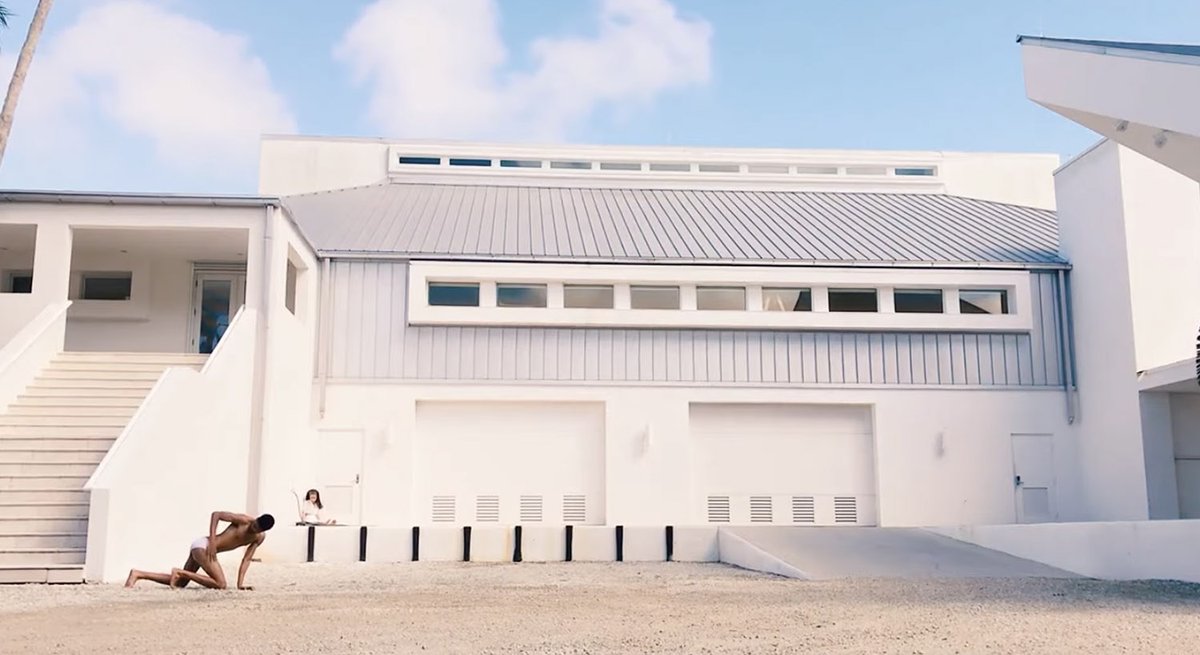 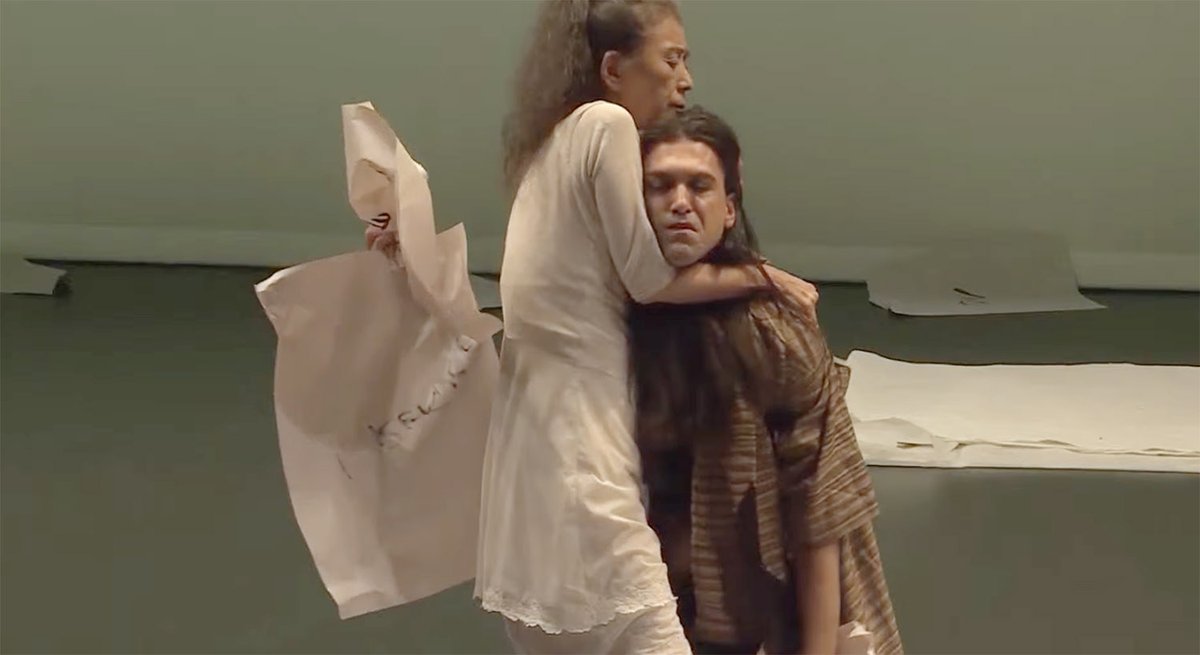 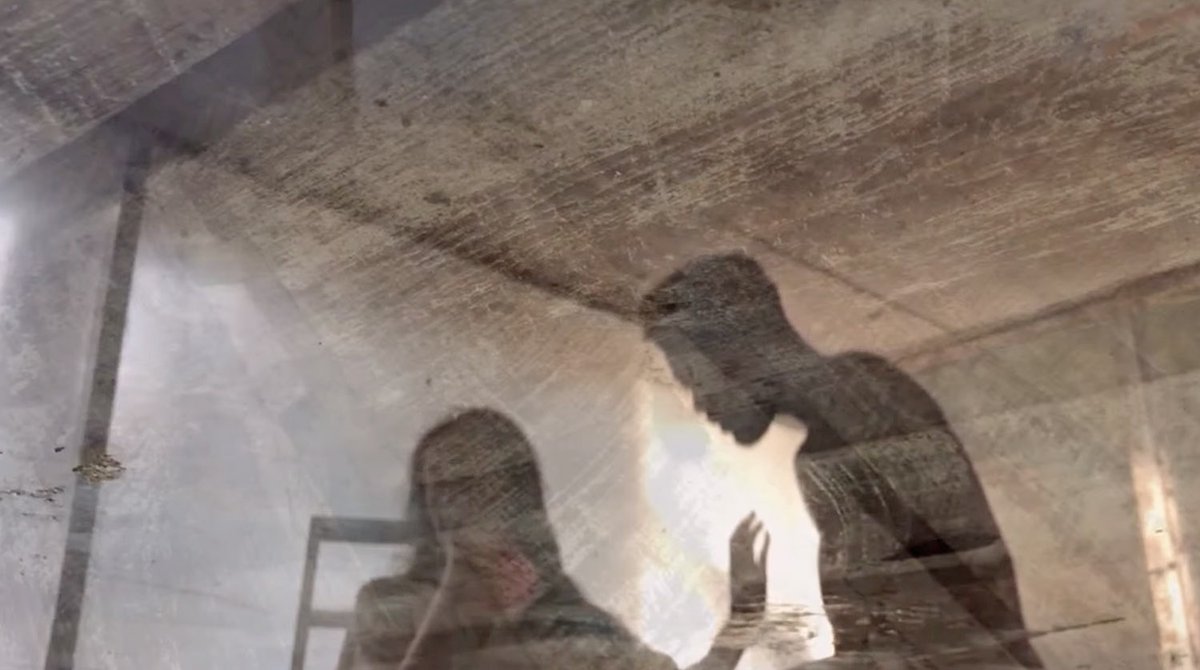 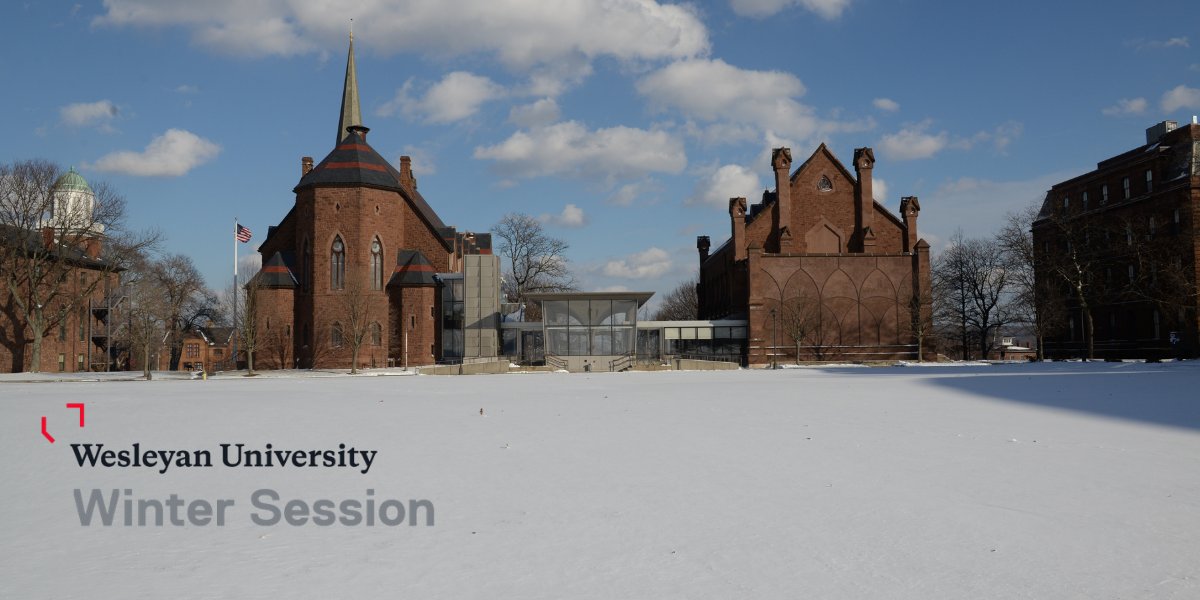 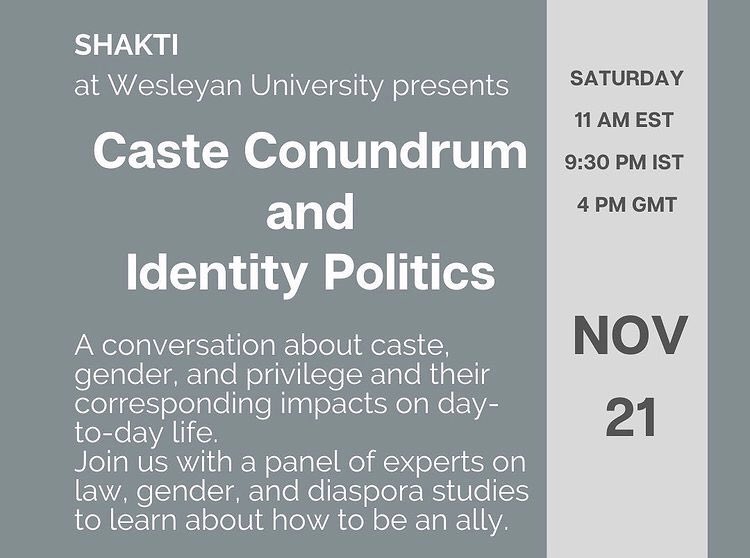 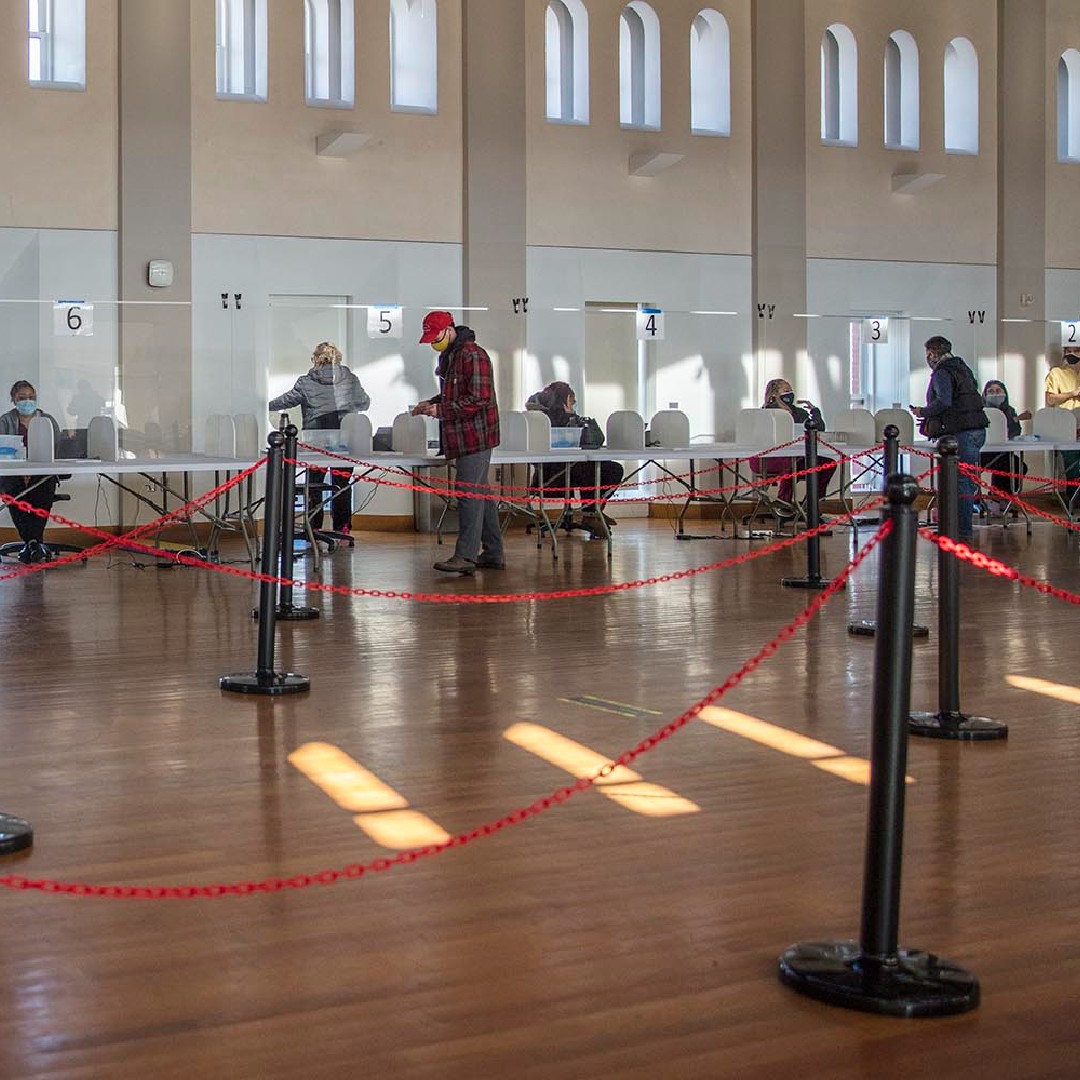 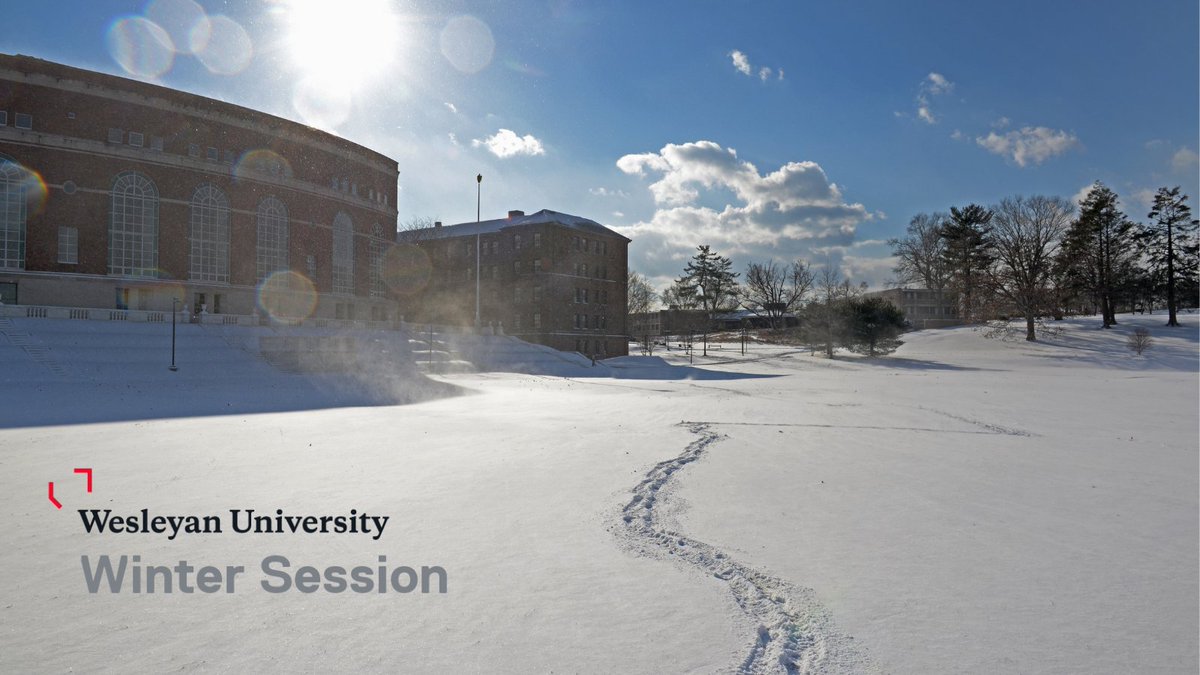