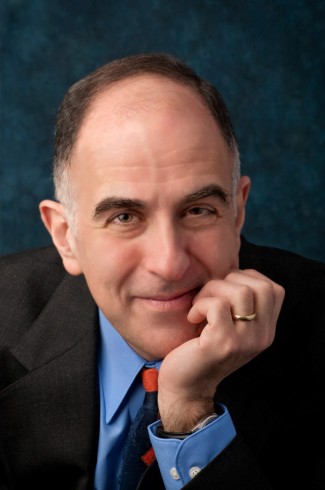 Richard Grossman, professor of economics, was invited to become a Research Network Fellow of CESifo, a leading European economic research organization based in Munich, Germany.

The CESifo Group consists of the Center for Economic Studies at the Ludwig Maximilian University of Munich, the Ifo Institute of Economic Research, and the CESifo Munich Society for the Promotion of Economic Research. CESifo combines the theoretically oriented economic research with empirical research and is often at the center of economic policy debates in Germany and throughout Europe.

As a fellow, Grossman will be a member of the Network’s Money, Macro, and International Finance area and will join prominent economists from all over the world who collaborate on research through participation at conferences and less formal meetings in Munich. Grossman’s research will be published in CESifo’s working paper series and other outlets.

previousA Research Tech on Her Surprising Path to the Lab

nextLoui Plays at the Intersection of Music, Medicine