Ellen Thomas, research professor of earth and environmental science, holds two samples of microfossils that were printed on a 3-D printer at the University of Iowa. The printed fossil models are about 8,000 times bigger than the actual limestone fossils. These planktonic forms lived closer to the surface of the water. At left is Hantkenina alabamensis, which lived when the world was warm, and went extinct at the time of formation of the Antarctic ice cap about 33.7 million years ago. At right is Globigerinella siphonifera. It lives in the subtropics today, in open ocean. “When it’s alive, it has spines and protoplasm inside and along the spines,” she said. (Photos by Olivia Drake) This slide contains more than 300 microfossil specimens from an ocean drilling site in the eastern Indian Ocean. These are estimated to be 55.8 millions years old, and lived during a period of extreme global warming with a duration of 170,000 years. At the beginning of this warm period, there was a mass extinction of deep-sea benthic foraminifera, which may have been caused by the rapid global warming and ocean acidification.

Research Professor Ellen Thomas grasps a glass-enclosed sample of hundreds of microfossils, each a white fleck of limestone barely visible to the human eye.

“The first time students look at these they say, ‘they all look the same to me,’ but in reality, they are all have very different shapes,” Thomas says. “Even under a microscope, it can be difficult for a new eye to see the differences, but each species has its own shape; some have a much more open, light structure because they lived floating in the oceans close to the surface. Others have denser shells and lived on the bottom of the ocean, or within the mud. And each one can tell us, in its chemical make up, what the environmental conditions were like at the time that they lived and built their shells.”

By studying and analyzing microfossils, Thomas and fellow scientists are able to explore aspects of climate change on a variety of timescales, and see the ways in which organisms and whole ecosystems reacted to changes in their environment. Through a fossil’s chemical analysis, Thomas can learn about properties of the water in which it calcified — such as the pH, salinity, temperature, oxygen levels and circulation patterns of the oceans — and thus discern possible migration patterns of life forms.

“We can look at warm periods in the geological record, and recreate history. By looking at past trends, we can predict the future of climate change,” she says.

Up until recently, Thomas taught students about microfossils through microscope studies and by showing text book illustrations and images embedded in slide presentations. But with support from the National Science Foundation, Thomas and her peers were able to use cutting-edge technology to create high-resolution images and 3-D models of more than 40 microfossils in the phyla Foraminifera and Ostracoda.

“This one here is about 70 million years old,” Thomas says, holding a model of the extinct microfossil, Stensioeina beccariiformis, which thrived for tens of millions of years in the deep sea prior to becoming extinct during a period of extreme global warming and ocean acidification. “With this, the fossil becomes a real object. It becomes tactile and tangible and becomes a real teaching tool.” Ellen Thomas shows a 3-D print and 3-D pdf file of the extinct microfossil Nuttallides truempyi, which has been used extensively in geochemical studies. Nuttallides lived on the seafloor in deep ocean water, as does its living descendant. Computer-aided visualizations are revolutionizing the way scientists study microfossils, allowing them to study and quantify many features of the specimens.

Each model, which was printed on a 3-D printer, is an exact replica — inside and out — of an actual fossil specimen. The models, however, are about 8,000 larger than the fossil itself.

The models are based on computerized tomography (CT scans) — in a synchrotron, which combines a series of X-ray views (slices) taken from many different angles. Through computer processing, the researchers are able to create a 3D “virtual fossil,” in which cross-sectional images can be shown. The “virtual fossil” can become become a 3-D pdf file, which can be manipulated by the user — making changes in magnification, cross-sections and more.

Thomas and her peers at the American Museum of Natural History recently used the CT scanning technology to analyze two species which lived a few hundred thousand years ago in what is now southern California. Uvigerina strata formed subsequent chambers while growing within the mud on the ocean floor, making chambers in three rows. Cibicides flecheri lived on the sea floor rather than in the mud, and has been used to generate data that show changes in climate over the last 65 million years, the time period after the extinction of the dinosaurs.

Their colorful scans, displayed in a poster, and in a YouTube video (see below), were submitted to the National Science Foundation’s Vizzies Visualization Challenge, which features the most beautiful visualizations from the worlds of science and engineering. Winners will be announced in March.

The 3-D pdf files can be imported into pdf documents and can accompany research papers and PowerPoint presentations.

“This is the future of paleontology and publishing,” Thomas says. “It’s a whole new world. You can study fossils even without taking them out of the surrounding rock.” Ellen Thomas holds a 3-D print of Cibicidoides wuellerstorfi, which evolved about 17 million years ago, and lives on the deep-sea floor. It is commonly used for analysis of its calcium carbonate shell, in order to find out the temperature at the time it was growing. 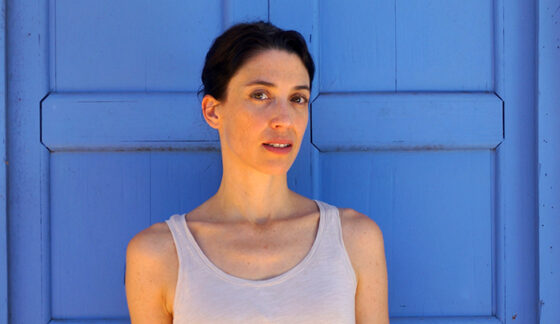 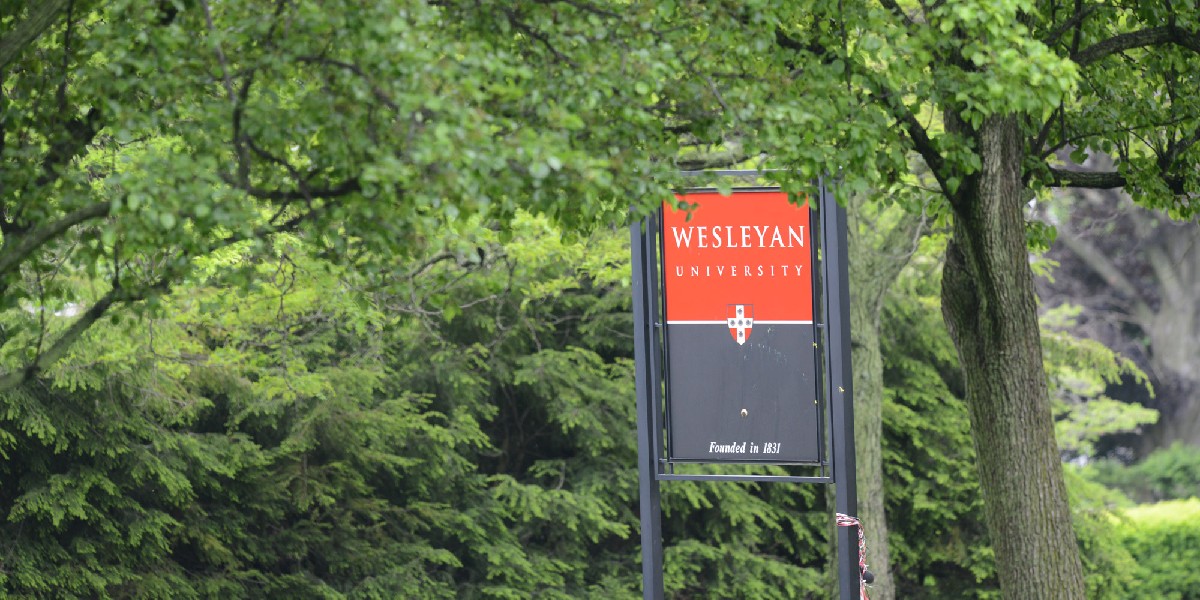