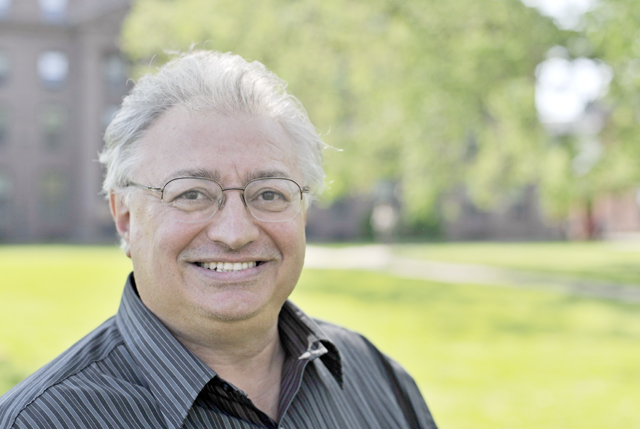 Giulio Gallarotti, professor of government, spoke on WLIS 1420 AM/WMRD 1150 AM Connecticut radio (Valley Shore program) Oct. 10 about the U.S. economy. Gallarotti also is co-chair of the College of Social Studies and professor of environmental studies.

In the midst of an election campaign, Gallarotti says the American economy is doing well relative to other countries. The U.S. unemployment rate is presently 5 percent, and the budget deficit is less than 8 percent of America’s Gross National Product (GNP), he reported.

“I think the American economy is strong,” he said during the interview. “Our deficits and debt are not as big of a problem as most Americans think. A number of other countries have deficits and debts that are larger relative to their economies than ours are. Hence we are in less trouble than they are.”