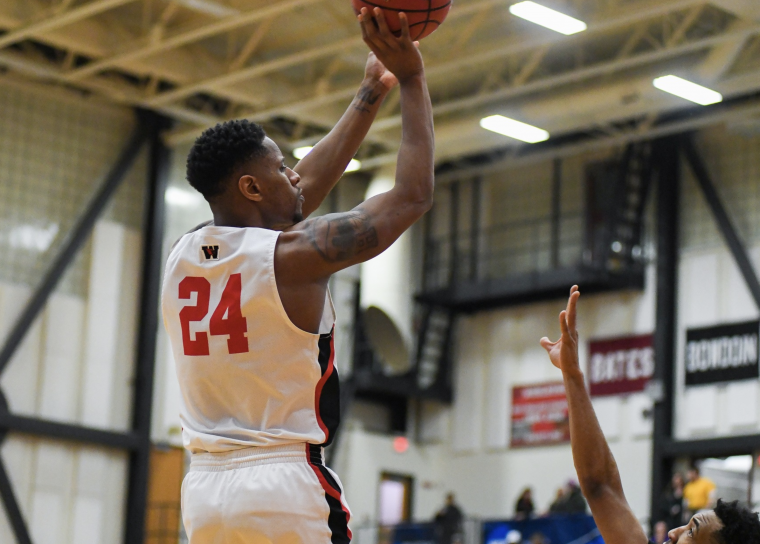 The 2017–18 winter season was a historic one for the Wesleyan athletic programs, highlighted by the men’s basketball team winning its first-ever NCAA Tournament game, while Laila Samy ’18 of women’s squash, Caroline Murphy ’20 of women’s swimming and diving, and Isaiah Bellamy ’18 and Devon Carrillo ’17 of wrestling all earned All-American honors.

Here is a team-by-team breakdown:

nextTaylor in <em>The Conversation</em>: Why Are Some <em>E. coli</em> Deadly?