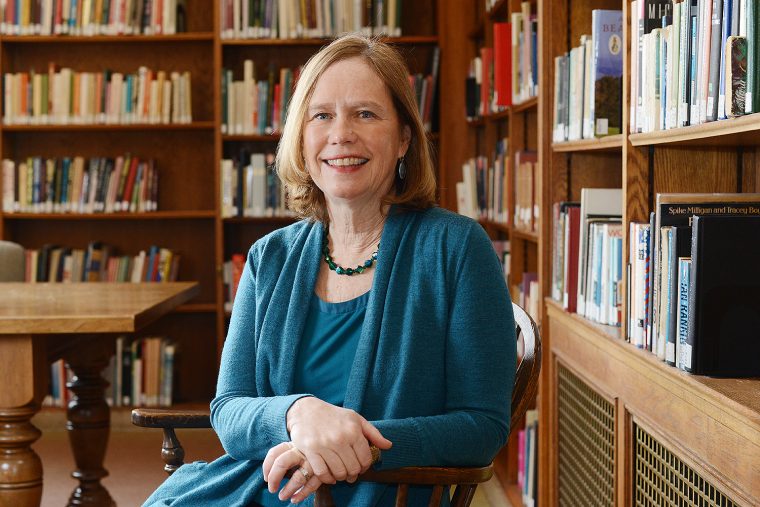 At the University’s 187th Commencement on May 26, Wesleyan will present the Baldwin Medal, the highest award of the Alumni Association, to Barbara-Jan Wilson.