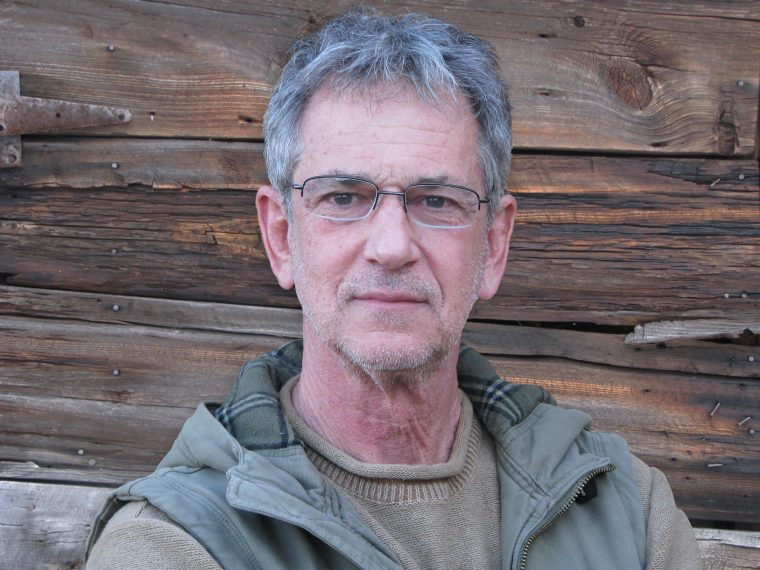 William Klaber ’67, investigative journalist and co-author of Shadow Play: The Unsolved Murder of Robert F. Kennedy, was invited to speak on his research at the Dublin Festival of Politics last November. The book, originally published in 1998 and written with political scientist Philip Melanson, coordinator of the Robert F. Kennedy Archive, was revised and updated in 2018 for the 50th anniversary of the assassination. Additionally, Klaber was featured as a host on the podcast The RFK Tapes, which debuted at #1 on the iTunes chart last year. Created by the producers of Crimetown​ and Cadence13, the audio documentary series re-examines the assassination of Robert F. Kennedy on June 5, 1968, at the Ambassador Hotel in Los Angeles.

The assassination, says Klaber, was initially investigated by the Los Angeles Police Department, which presented it as a clear-cut open-and-shut case, with Sirhan Sirhan as the admitted perpetrator captured at the scene, gun in hand, and now serving a life sentence. All records had been sealed for 20 years following the crime, and since the release of information in 1988, Klaber has been one of the individuals re-examining and questioning the facts as they were presented. In 1993, Klaber made an hour-long audio program called The RFK Tapes, which aired on 160 public radio stations. After the program’s release, Time magazine reviewed the questions raised in the program with a full-page article on June 7 of that year, concluding, “Alas, considering how much evidence has disappeared, it’s an open question whether … a probe would resolve old doubts—or create new ones.”

Noting the significant response to the original audio production, St. Martin’s Press invited Klaber to write a book about what he and UMass Professor Melanson had found in examining the facts of the case: the 1998 version of Shadow Play.

This fall at the Dublin Festival of Politics, John Lee, the political editor of The Irish Mail on Sunday newspaper as well as a book author, joined Klaber onstage to discuss points of contention in the investigation that Klaber raises, including ignored witness accounts, audiotapes of coerced testimony, and bullet-hole evidence, which had been destroyed but indicated that more than one gun had been fired.

“The Irish love their Kennedys and so they’re particularly interested in who killed John and who killed Bobby,“ said Klaber, explaining his invitation to the Dublin political festival. Additionally, he added that many of those who were eyewitnesses or initially interested in the Kennedy murders have passed away. “There are not a lot of us left, in terms of people who really understand the case and who have mucked around in the police files.”

Klaber, who is currently working on a podcast series that takes a new look at the murder of Martin Luther King Jr., is also the author of The Rebellion of Miss Lucy Ann Lobdell: A Novel (St. Martins Press, 2016). He was a College of Social Studies major at Wesleyan.

“People sometimes refer to me as a conspiracy guy,” said Klaber, “which serves to dismiss my work. But I’m not that. I’m an evidence guy. In Shadow Play, we talk about what we know.”