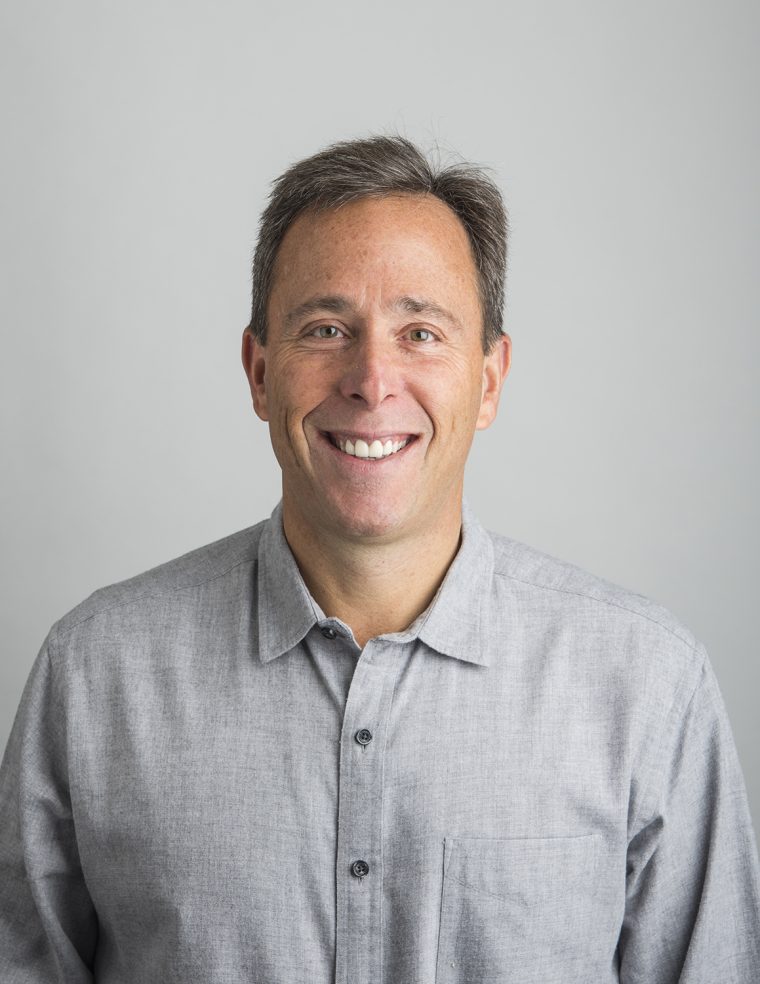 Steven Spinner P’15 is chairman/CEO of United Natural Foods Inc. (UNFI), the largest publicly-traded grocery distributor in the United States, with 59 locations in the U.S. and Canada. UNFI’s customers include natural product superstores, independent retailers, conventional supermarket chains, e-commerce retailers, and restaurants—meaning Spinner and his team have a comprehensive perspective on our food supply chain.

Spinner recently spoke with us about how the coronavirus pandemic is impacting what we see (and don’t see) on grocery store shelves, and shared his thoughts on how the current situation might impact future consumer behavior.

You gave an interview on Bloomberg TV in March, advising consumers against hoarding food, and reassuring us that the food supply chain is still working effectively. Is that still true now, a few weeks later?

Absolutely. The United States has the most sophisticated supply chain probably in the world, with unbelievable manufacturing capacity. There is plenty of food in the supply chain. The only bottleneck is the volatility of purchase habits, as well as the pure logistics to get that much food into supermarkets. For example, if you budgeted with a manufacturer to have 3% growth over a period of weeks and instead you have 30% growth over that same period, it’s really difficult from an industry perspective to accommodate that growth.

Items that will likely be on short supply through the fall are all the products that people hoarded, such as paper supplies, cleaning supplies, and sanitizing supplies.

Is this demand unprecedented, or is it comparable to such periods as the week before Thanksgiving or days before a hurricane or snowstorm?

Thanksgiving week is the busiest retail week of the year. We prepare with our retailers nine months before Thanksgiving. Even for a hurricane, we know the season. Everybody in a hurricane-prone area knows that they need to have bottled water or batteries or certain types of nonperishable foods. Those markets are generally ready for a crisis.

Here, even though the coronavirus emerged in China toward the end of 2019, really it was not of any real concern in the U.S. until around March 1, and nobody had prepared for it. So as soon as it became really clear it was going to come to the U.S., everybody rushed to the grocery store.

Have producers increased production of those items that are on short supply?

Not specifically; they’re working around the clock and have made adjustments to their production. One thing they’ve done is eliminated a lot of ancillary runs of less popular products. So, instead of having 14 different packages and sizes and flavors [of a single product], they produce two. That’s helping for sure. Also, the suppliers do have extra capacity because they all do a big food-service business as well with restaurants. With that restaurant volume essentially shut down, they can divert production to more retail-type products.

Despite certain items being in short supply at the grocery store, many people have been surprised to find other items in abundance, or as well-stocked as you usually might expect during normal times.

People in a crisis like this never cease to amaze me. They rise to the occasion, they come to work, they want to do the right thing. We have 2,500 drivers [delivering food and products] a day on the road who take their jobs incredibly seriously. It’s a personal issue for them; they feel as though they’re helping their communities be fed. People just feel like they want to help and they want to make a difference.

Many people have switched to shopping for groceries online now. Was the industry prepared for this change?

I think the industry was heading toward [selling] more and more food through e-commerce. Before COVID-19, I think probably around 3% of the food in the U.S. was bought via e-commerce. South Korea has the highest percentage of total food sold via e-commerce at 7%. I don’t know what the stats are now but it’s probably risen to 5–6%. I think most consumers post–COVID-19 will increasingly migrate to click-and-collect.

When do you think the average American will be back to shopping as usual?

I think it depends on the age group. I think the shopping experience will never be the same; over the long haul, there will be conversion to touchless procurement of food. Supermarkets are moving toward what are called “dark stores,” where the back of the store will [serve as a fulfillment center for online shoppers] and people will order products from their phones. They’ll shop the front 10,000 feet for perishables, but the rest of the product they’ll be able to buy via phone.

What else do consumers need to know right now?

One, stay calm. There’s plenty of food in the supply chain.

And two, many people don’t realize that on the first of the month the government usually subsidizes the SNAP and WIC programs. [The products that may be purchased through those programs] typically have an indicator on the shelf that says they are SNAP and WIC products—certainly don’t hoard those items.