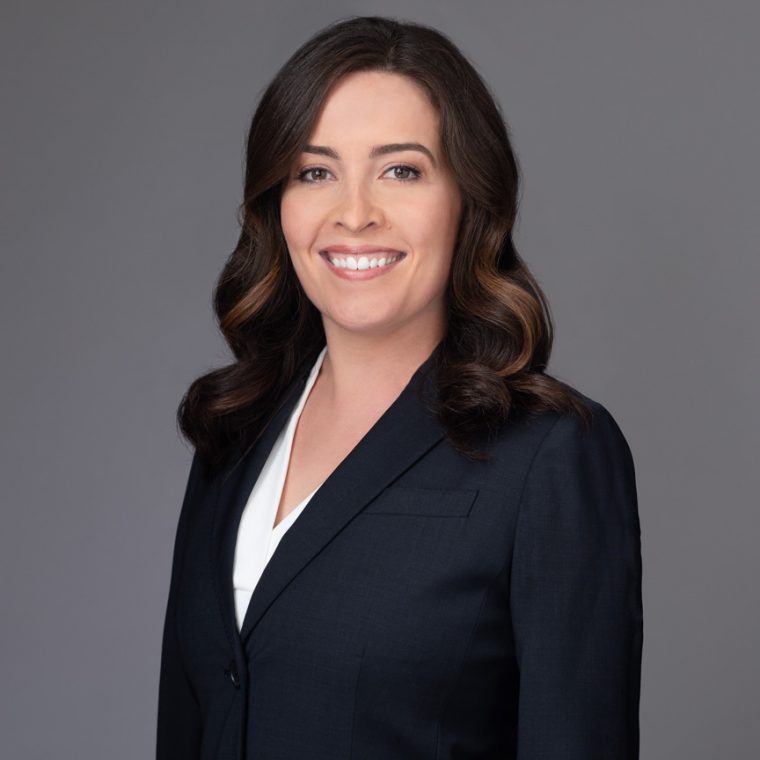 According to a new study by Assistant Professor of Economics Jennifer Raynor, areas with wolf populations are seeing a 24 percent decline of car vs. deer accidents due to the canines creating a “landscape of fear” in ways human deer hunters cannot.

Her study, titled “Wolves make roadways safer, generating large economic returns to predator conservation” was published by the Proceedings of the National Academy of Sciences (PNAS) on June 1. Raynor and her co-PIs investigated the potentially positive presence of wolves in relationship to roadways by examining 22 years of data from Wisconsin.

The researchers determined that for the average county, the wolves’ effect on deer collisions yielded an economic benefit that is 63 times greater than the costs of verified wolf predation on livestock.

“Measuring the economic benefits conveyed by predators is difficult—often, effects are indirect and operate through complex ecological changes,” Raynor said. “As a result, debates about the expansion of predators have pit salient costs against more speculative estimates of benefits that might be dismissed as unreliable or ideologically motivated.”

Raynor first became interested in the relationship between wolves and deer-vehicular collisions in 2012 after Wisconsin passed Act 169, which mandates a wolf hunting and trapping season.

“This law was passed right after the federal government removed protections for wolves under the Endangered Species Act,” Raynor explained. “An important part of wolf management is balancing the benefits and costs of wolves. The economic benefits conveyed by predators are often indirect, diffuse, and difficult to measure, whereas the costs of predators are salient and local. My research provides a concrete estimate of the benefits of wolves to local communities through their control of deer populations.”

Raynor emphasized her belief that economics is both the cause of and solution to many issues around conservation, tying into her work on the wolf study.

“Resources can be over-exploited when an action is in each individual person’s best interest, but these collective behaviors are not best for society as a whole,” Raynor said. “My research generally examines how economic incentives cause these unintended consequences. This information can help natural resource managers make more effective, efficient, and sustainable decisions.

Raynor’s study has recently received a lot of media attention. Staff writer for The Atlantic Ed Yong wrote an article about Raynor’s work and the significance it carries.

“Raynor’s findings, if replicated and confirmed, could add three important dimensions to the long and fractious wolf debate,” Yong wrote. “First, most wolf research takes place in national parks, such as Yellowstone and Isle Royale, which are largely free of human influence. Such studies say little about how these animals might behave in unprotected areas full of towns, farms, and roads. If wolves are to thrive in the U.S., or even be reintroduced in more states, they’ll have to coexist with people in places that look little like Yellowstone but look a lot like Wisconsin.”

At Wesleyan, Raynor will be teaching ECON 210:Climate Change Economics and Policy in the fall.