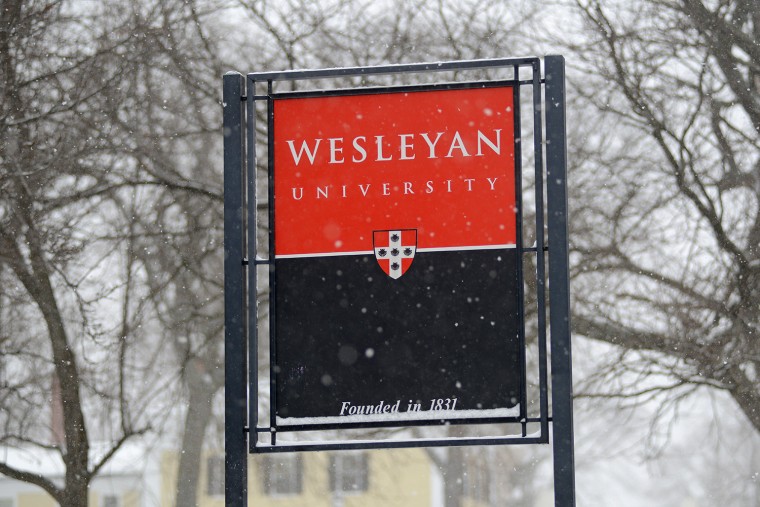 In The Conversation, Robyn Autry, associate professor of sociology, responds to Whoopi Goldberg’s recent controversial comments about the Holocaust. “As someone who writes and teaches about racial identity,” Autry writes, “I was struck by the firmness of Goldberg’s initial claim, her clumsy retraction and apologies, and the heated public reactions.”  (Feb. 7)

Autry also speaks to The New York Times about the popularity of Vaseline on social media. In the past two months, she said, she has watched, with incredulity, YouTube videos of white women with dewy skin singing the praises of Vaseline, a product her mother forced on her as a child. “I remember my mother slathering us,” Professor Autry said. “You’d just have to grin and bear it. Well, not grin, just bear it.”

In The Atlantic, Martha “Marty” Gilmore, discusses the orangey color of Venus. Although the color is an interpretation, Gilmore says, “That color has permeated the Venus community since then. It’s in our logos.” (Feb. 3)

In The New York  Times, Jennifer Finney Boylan ’80 shares her trans journey through a series of passports. “Issued March 27, 1985: Ten years later, new passport in hand, I traveled to Wales with my girlfriend. My undergraduate years at Wesleyan University were now five years behind me. I had spent my early 20s in New York, working at Viking Press and Penguin Books, hoping that somehow succeeding professionally would make it OK for me to stay a man. The plan hadn’t gone so well.” (Feb. 6)

The Forward questions if the madrigals from Disney’s Encanto descend from Sephardic Jews. Lin-Manuel Miranda ’02, ’15, “who wrote the film’s soundtrack, was a member of a Jewish a cappella group called the Mazel Tones when he attended Wesleyan University.” (Feb. 8)

On Blog Talk Radio, Majora Carter ’88, Hon. 13 discusses her new book, Reclaiming Your Community: You Don’t Have to Move Out of Your Neighborhood to Live in A Better One. “In this profoundly personal book, Carter writes about her brother’s murder, transforming a local dump into an award-winning park, her experiences as a woman of color confronting the ‘male and pale’ real estate industry and what she calls the ‘nonprofit industrial complex,’ and more.” (Feb. 5)

In CT Insider, Makaela Kingsley ’98, MALS ’05, shares her experience trying to become a substitute teacher in Hamden, Conn. during the pandemic. Author Dan Carr writes, “You will not find anyone more committed to education, more steeped in school culture, than Makaela Kingsley.” (Feb. 1)

In The Chronicle of Higher Education, Henry Abelove, Willbur Fisk Osborne Professor of English, Emeritus, explains the difference between the ways social scientists, historians, and those in the literary humanities, present their work in graduate seminars. (Feb. 7)

In Travel Noire, Madison McClain ’20 shares her experience studying abroad in South Korea. “My Korean teacher at Wesleyan, shout out to Professor Back, was my favorite,” Madison said. “She would not only teach us the language, she invited us for homemade food as a celebration at the end of the year. I was able to learn so much thanks to her dedication to her students and amazing methods of teaching.” (Feb. 3)

Patricia Smith ’82 writes about re-imagining schools in an op-ed published in The Richmond Times-Dispatch. “As an alumni interviewer for Wesleyan University, I have been awed by my interviewees. They are passionate young people who have thrived and are thriving in all kinds of schools across the country—large and urban, small and suburban, public and private. This is in spite of virtual learning and continued COVID restrictions.” (Feb. 5)

In Connecticut Insider, Lilah Steinberg ’25 is lauded for serving as editor of the class-produced 2020-21 yearbook was recently selected as one of five “most outstanding high school yearbooks” in the country by the American Scholastic Press Association. “When you look at COVID, it’s almost like this monster,” Steinberg said. “In our yearbook, we had to overcome that monster, and show there was still good in the year.” (Feb. 1)

In The New Haven Independent, Andrew Finkleman ’22 shares the story of how he frequently travels to New York to visit his girlfriend, who graduated from Wesleyan in 2019. “The Metro-North has been keeping our love intact,” he says. He also spoke to reporters for the daily “Word on the Street” segment of WNHH FM’s​“LoveBabz LoveTalk” program. (Feb. 7)

Matt Coyne ’12, who worked as an offensive and defensive coordinator at Wesleyan since graduating, will become the head football coach at Bates College in Maine, according to The Sun Journal via Yahoo! News. Coyne, who played quarterback at Wesleyan, will be Bates’ 22nd head football coach. (Feb. 8)