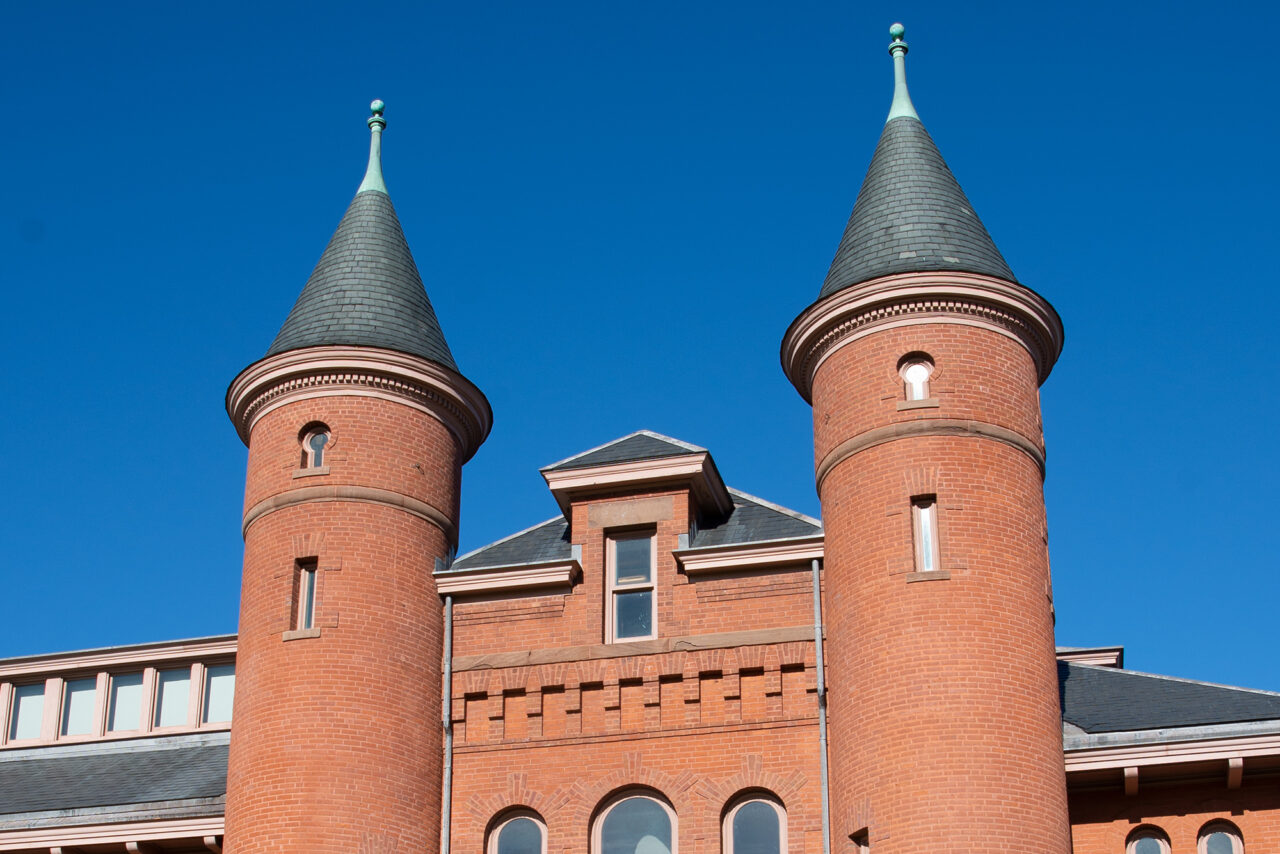 Election day 2022 on Wesleyan’s campus means students voting, many for the first time.

Although turnout appeared light, with many local non-students walking in to cast their ballots, it didn’t mean students hadn’t voted, as many voted either early, absentee, and online, students said in interviews on Election Day.

Marlen Popkin ’26 voted absentee for her first time voting this year. She wanted to make sure she voted in her local elections in Brooklyn and knew she wouldn’t be able to make it home to vote. “I wanted to vote in a local election that was relevant. I have a lot of friends involved in campaigns who gave me advice, and Fall break was over before early voting,” Popkin said.

Dixie Lissack ’25, from Pennsylvania, also cast an absentee ballot. “I really wanted to make sure my vote was counted. There is a lot going on in Pennsylvania, and [voting] is important. Some young people feel it doesn’t matter or they don’t have power, but here at Wesleyan, I have a friend who made sure I voted. It’s nice to see all my friends checking up on each other here,” Lissack said.

Fritz Hauser ’26, is from Vermont and planned to vote online as a first-time voter. “My Mom does a lot of calling to make sure people registered to vote. I registered when I got my license. I’ll log back into the site where I created my account,” he said. He’s noticed on campus that students encourage registration, too. “I hear a lot at Wesleyan [about registering to vote]. A week ago, outside [Fayerweather Hall] students were asking people if they are registered.”

Jack Trowbridge ‘25 changed his registration to Connecticut from New York for this year’s election. “The Governor’s race in Connecticut was important for my vote, as well as the Early Voting question. Connecticut is only one of four states that doesn’t have Early Voting,” Trowbridge said. He was also involved in canvassing in Middletown, and phone banking across the country, in Nevada and Pennsylvania.

Elijah Leshnick ’25 voted absentee, too. “It’s easier. I know more about who’s running and am more connected to what matters most to me, like the Senate and House [races] and local issues to [my home] San Francisco like homelessness and getrificaiton,” Leshnick said.

Saskia Currey ’25 voted for the first time today in person, even though she’s from Brooklyn. “I registered in Connecticut because this is where I got my Driver’s License.” She said the reason she voted is, “I want to be an active member of my country.”

Naya Jorgensen ’25 is from Chicago, and voted today in Connecticut because, “You need a Drivers License to vote in Illinois and I don’t drive.” She decided to vote today because, “This doesn’t strike me as a moment to not be involved in politics. My faith in democracy is not at its strongest, but I want to do my part.”

The lead up to election day included three events for students to learn more about civic engagement from the Jewett Center for Community Partnerships (JCCP). These included Meet Your Representative, and panels on Voting and Climate Change, and Voting for Formerly Incarcerated Persons. JCCP also hosts a website with election day resources including online registration, absentee ballot requests, Registrar of Voters contact information, polling locations, sample ballots, as well links to join Every Vote Counts. Wesleyan University social media also encouraged voter participation in a video about where to register ahead of time and what to bring for same day registration (student ID and proof of address).