Photos of the conference faculty, guests and ASI fellows are below: 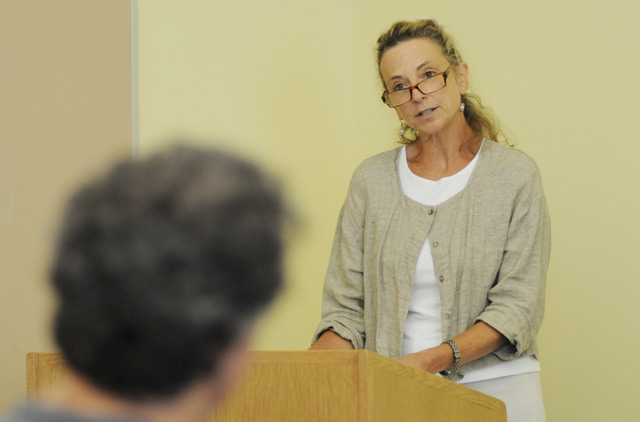 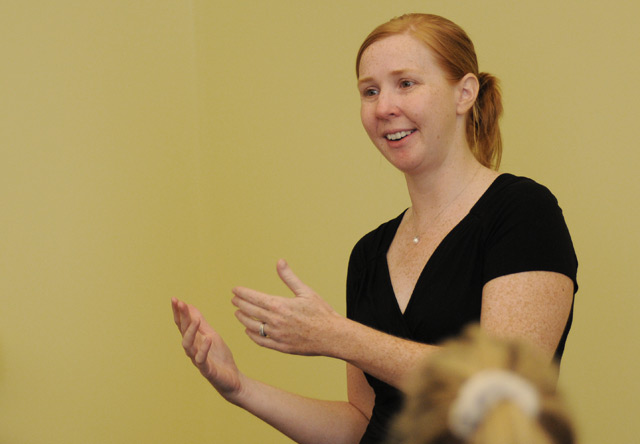 Kelly Enright, a writer, historian and museum consultant, spoke on "Extinction: How we lose, mourn, and live with lost species" on June 28. Enright, of Vail, Colo. is the author of Rhinoceros (Reaktion 2008), America’s Natural Places: Rocky Mountains & Great Plains (Greenwood 2010), and Osa & Martin: For the Love of Adventure (Lyons 2011). Enright has consulted for museums and non-profits, including the Wildlife Conservation Society and the American Museum of Natural History. 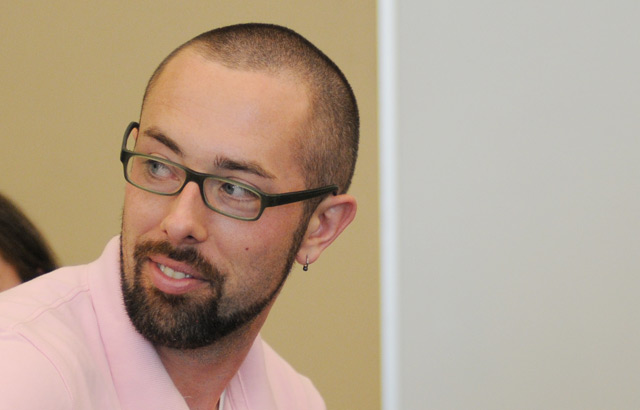 Fellow Joshua Russell, a Ph.D. candidate in environmental studies at York University in Toronto, Canada, is writing his dissertation titled "On Lifetimes: Children's Experiences of Animal Death." His study incorporates narrative theory, phenomenology, and psychoanalysis to explore how children make meaning out of their relations with more-than-human beings. 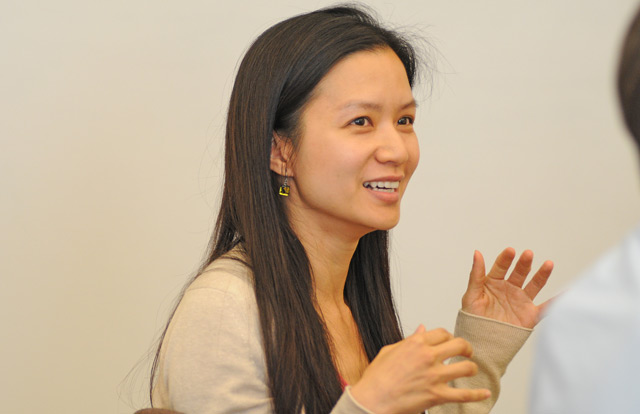 Fellow Keridiana "Kery" Chez is Ph.D. candidate in English at the Graduate Center of the City University of New York. She spoke on “The Affect of Humaneness: Humane Movements and Pet-Keeping in Late Nineteenth-Century England and America" on June 28.

Kenneth Shapiro is executive director of the Animals and Society Institute. 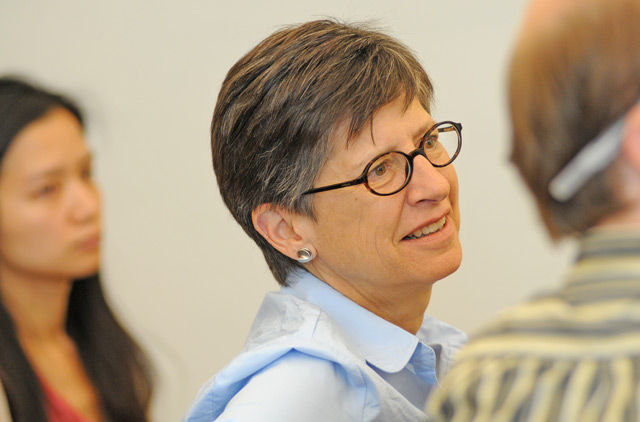 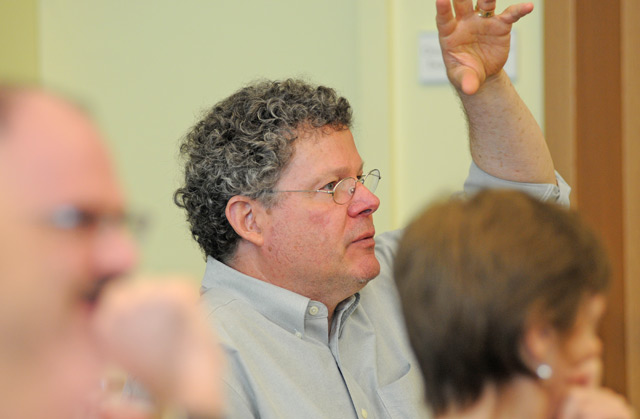 Paul Waldau, head of faculty for the anthrozoology graduate program at Canisius College, spoke on “Animal Studies in the Key of Animal Rights" on June 27.