Paul McCallion '15 and his peers learned about the historical and cultural studies of the naming and treatment of psychological disorders. Giulio Gallarotti, professor of government, tutor in the College of Social Studies, taught a course titled "Solving the World's Problems: Diplomacy and Decision-making in International Politics." This course allowed students to take part in diplomatic and decision-making exercises in the context of international political issues and problems. John Kirn, professor of biology, chair and professor of neuroscience and behavior, taught the course "Comparative Animal Behavior." An introduction to the study of animal behavior, this course examined the factors that control the behavior of vertebrates and invertebrates within evolutionary, social and physiological contexts. Doug Foyle, the Douglas J. and Midge Bowen Bennet Associate Professor of Government, taught the Summer Session course, "International Security in a Changing World." His class focused on international security and how this process affects our conceptions of international threats. Students considered the prospects for peace and conflict as well as several vexing issues such as terrorism, disease, nuclear proliferation, nationalism and ethnic conflict, economics, and environmental issues. Jennifer Rose, research professor of psychology, discusses a concept with Ryan Greenway '15. Rose taught the class "Applied Data Analysis," a course that prepares students to work in many different research labs across the university that collect empirical data. Melody Oliphant '13 and Anthony Arias '14 work on their research in the "Applied Data Analysis" class. 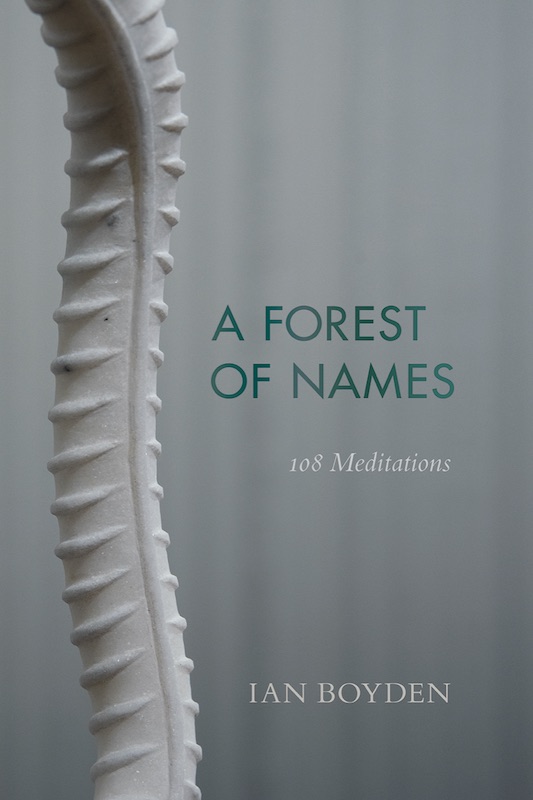 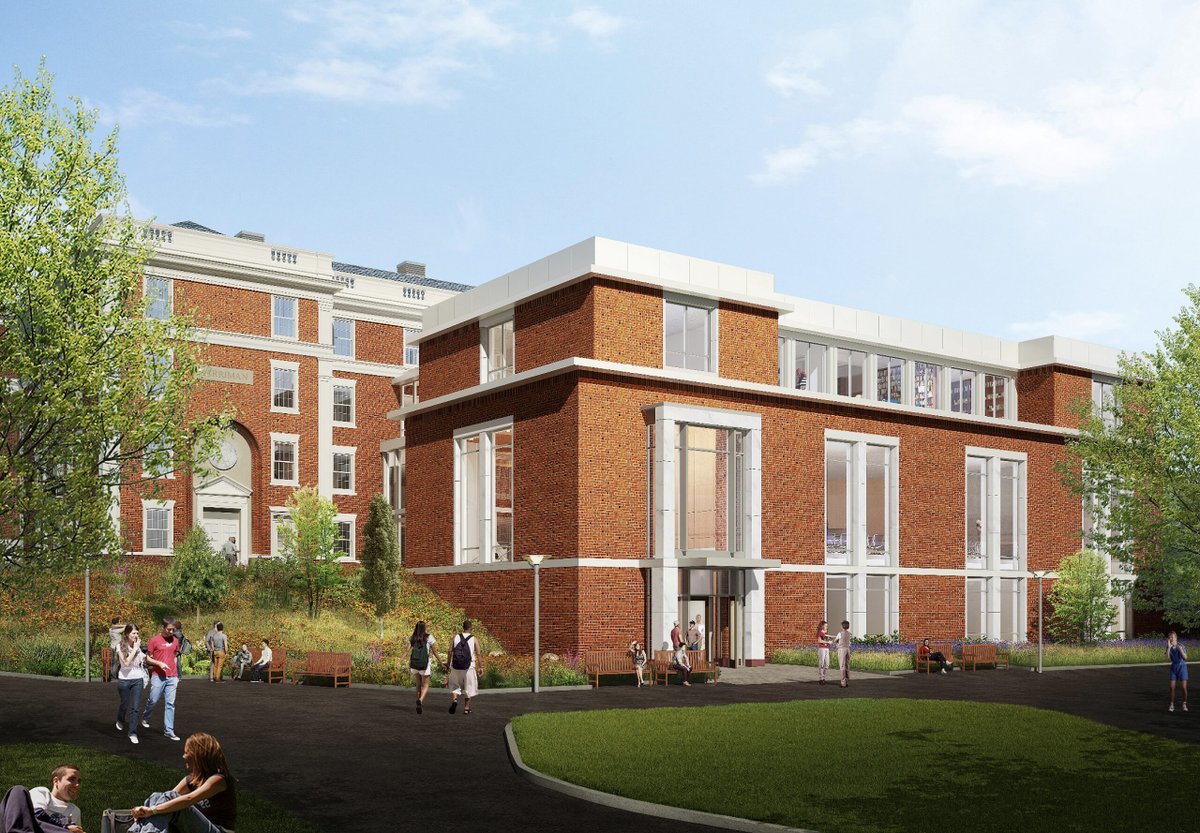