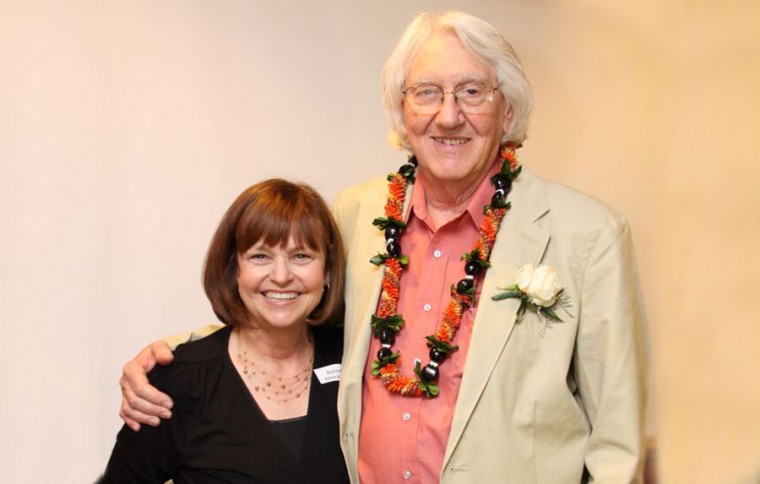 Nine members of the Wesleyan faculty retired during the 2014-15 academic year.

On May 23, the faculty gathered for a reception. Several faculty also held their own private celebrations.

previousAlumni, Parents Host Summer Sendoffs for Students Around the Globe