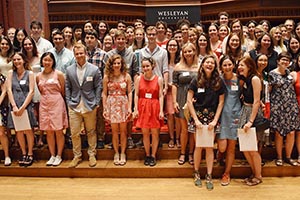 nextSultan Delivers Lectures around the World