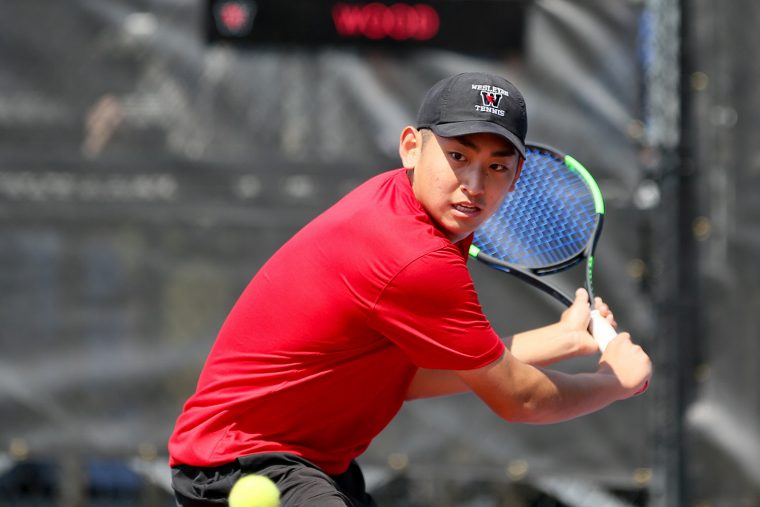 The Wesleyan University spring athletic teams put a total of 125 student-athletes on the 2018 NESCAC Spring All-Academic Team on May 18, while 11 Cardinals earned All-Sportsmanship Team honors as announced by the conference office May 17.

To be named to the All-Academic Team a student-athlete must have reached sophomore academic standing and be a varsity letter winner with a minimum cumulative GPA of 3.40. Transfer students are eligible as long as they have completed at least one year of coursework at the institution.

Tufts ranked first in the conference with 157 athletes on the All-Academic list, while Middlebury checked in at the No. 2 slot with 131. Little Three rivals Wesleyan and Williams were tied for the third-most selections with 125 each, as a total of 1,165 individuals from the 11 NESCAC schools earned this honor.

The women’s crew team led the charge for the Cardinals with 19 honorees, while the women’s track and field program saw 16 players earn the achievement. Men’s lacrosse, men’s crew, and baseball each placed 15 people on the All-Academic unit, while men’s track and field (13), women’s lacrosse (11), golf (8), softball (7), women’s tennis (4), and men’s tennis (2) were all represented.

Wieners, a co-captain and catcher for the softball team, was one of 11 players in the NESCAC to be named to the All-Conference, All-Academic, and All-Sportsmanship Teams this spring. The West Springfield, Mass., native was a Second Team All-NESCAC selection for the third straight year.