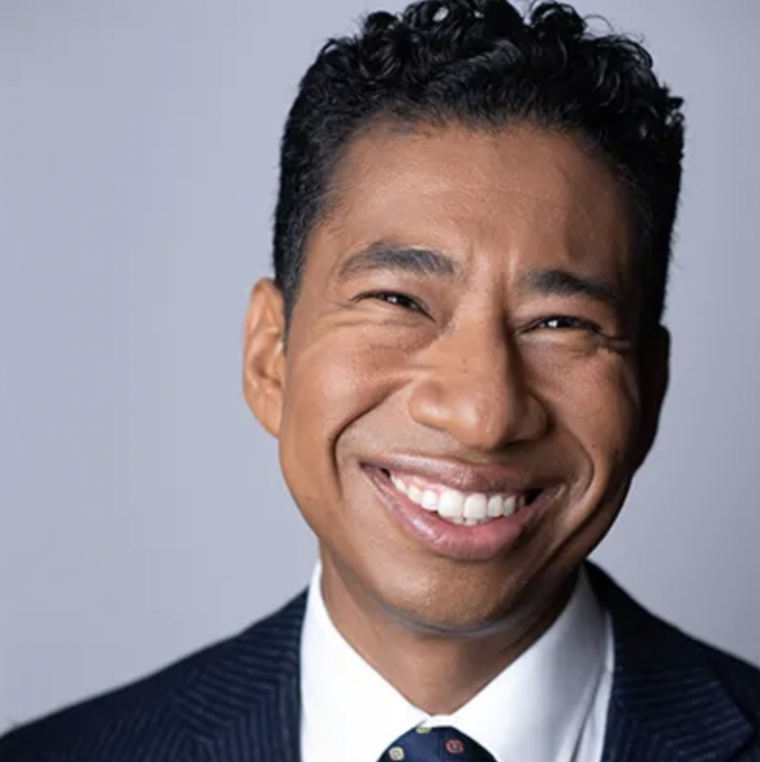 On Feb. 1, Francisco Tezén II ’97 became the next president and chief executive officer of A Better Chance, a national nonprofit that places talented young people of color into the leadership pipeline through increased access to academically rigorous secondary schools.

Tezén, a first-generation Peruvian-American, will lead the nonprofit when racial equity, educational opportunity, diversity, access and inclusion are at the forefront of our nation’s collective conscience. He was formerly the chief development officer at the Food Bank For New York City.

“My parents, an immigrant father and a black mother from rural North Carolina, stressed the importance of education to climb out of poverty and realize our American dream,” Tezén said. “As an alumnus of a college preparatory program, I have experienced firsthand the transformative effect of efforts that open pathways of opportunity for people like me. I am honored to lead A Better Chance in writing the next chapter in its venerable legacy.”

Prior to joining the Food Bank For New York City, Tezén held positions at Year Up, The New School, and Columbia Business School. He earned his BA in history and Latin American studies at Wesleyan and his MS in nonprofit management at the New School. Tezén is a native New Yorker who matriculated at the Packer Collegiate Institute in Brooklyn, N.Y., as an Oliver Scholar.

“Though not an alumnus, Francisco’s is an A Better Chance story,” said Theo Killion, A Better Chance alumnus and the new National Board of Directors Chair at A Better Chance. “He has a deep personal affiliation to the power of educational experiences that change lives. For over 20 years Francisco has focused on developing and implementing strategies and partnerships to unlock the potential of mission-driven organizations.”

Upon reflecting on how Wesleyan prepared him for his new opportunity, Tezén said, “Wesleyan’s ability to bring together and support a community of emerging leaders was unparalleled. Many of my classmates and I were committed to the important synergy between scholarship and service. I am so proud that many of us continue to live these values including fellow grads like Jose DeJesus ’97, who was recently named Head of School of Lake Forest Academy, and Lucria Ortiz ’97 who recently became CEO of the Yonkers Family YMCA.”