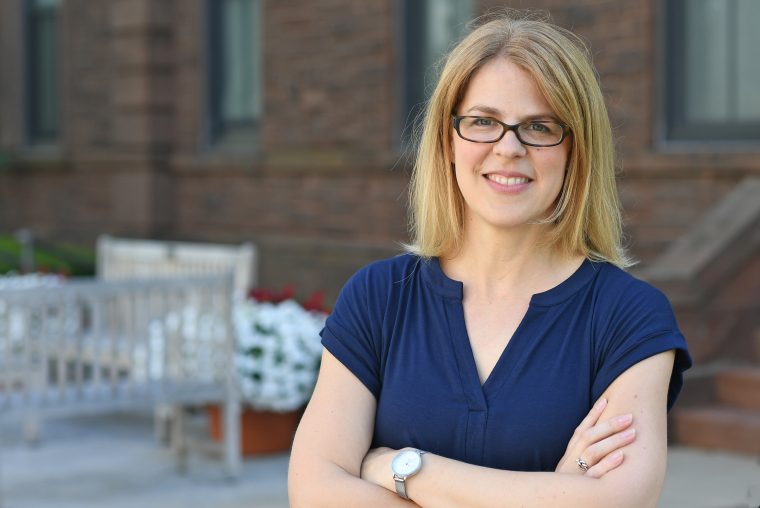 Associate Professor of Government Erika Franklin Fowler is an expert on political communication. When she’s not analyzing campaign advertising with the Wesleyan Media Project, she investigates how media, including ads and news, influence opinions and attitudes in a variety of health-related policy areas. Her past studies, many of which are co-authored with Sarah Gollust ’01, have examined media around the Affordable Care Act, mammography screening and the HPV vaccine.

“I’m drawn to research on messaging at the intersection of health and politics because it has such important—sometimes life-saving—consequences for citizens, and there are practical actions we can all take to improve the information environment,” said Fowler.

As the current coronavirus pandemic unfolded, Fowler reached out to government leaders in Connecticut with advice on communicating effectively in order to best protect public health. Here was some of the advice she shared:

Fowler also had advice for news media covering the pandemic. In her research, she has found that media often resort to covering the politics of a situation over critical substantive information. After all, the politics are ever-changing while the practical messages are more or less constant (for example, the CDC isn’t going to stop recommending that people wash their hands). But in times of crisis like this, she said it’s important to incentivize spreading practical messages about what citizens can do to stay safe and how their actions help others do the same, even if it feels repetitive.

For all of us, Fowler stressed that it’s important to think twice before sharing information on social media or through other means.

“Check the source and do some research, or only share information from trusted sources,” she said. “It’s even better if you share primarily local health authority information.”

nextMcGuire Studies the Relationship Between Democracy and Public Health