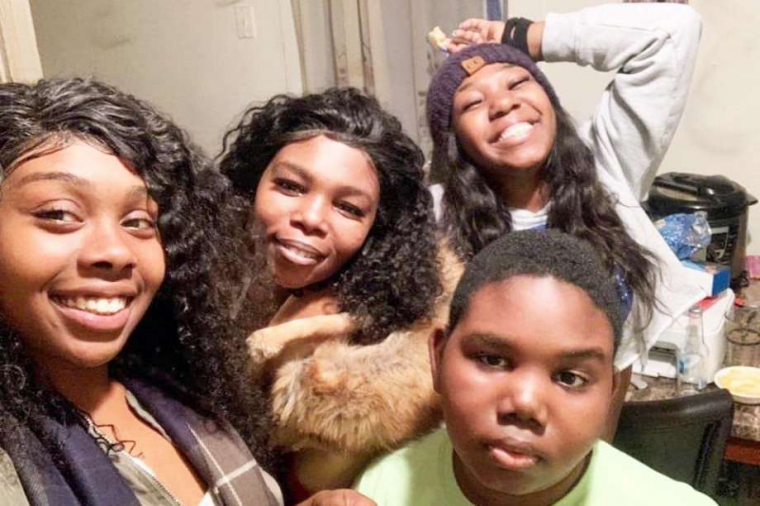 The award was created in 2009 in memory of Peter Morgenstern-Clarren ‘03, who pursued social justice while a student at Wesleyan. Morgenstern-Clarren’s activism included securing benefits for Wesleyan custodial staff, participating in the United Student and Labor Action Committee, and contributing his leadership to the campus chapter of Amnesty International.

Rich, of Middletown, was the victim of a hit-and-run accident March 4 on Washington Street. She worked as a cashier at Bon Appétit from 2007 until her untimely passing in March. She was 41 years old and the mother of three children. Her obituary is online here.

Jennifer Wood, dean for the Class of 2023, nominated Rich for the prize. Students who worked with Rich or met her at Bon Appétit “adored her and spoke of how much she was appreciated and valued by the Wesleyan community.”

In The Middletown Press, Bon Appétit resident district manager Michael Strumpf said Rich is “missed by colleagues, as well as the entire Wesleyan and Middletown communities. . . . We will always remember the joy that Brooke brought to everyone with her smile, kindness, and frequent changes to her hair color,” Strumpf said.

The award, which includes a cash prize, is to honor and thank the people whose everyday work helps the students at Wesleyan.

“Brooke Rich truly embodied the spirit of the award in all she did,” said Alison Williams ’81, vice president for equity and inclusion.