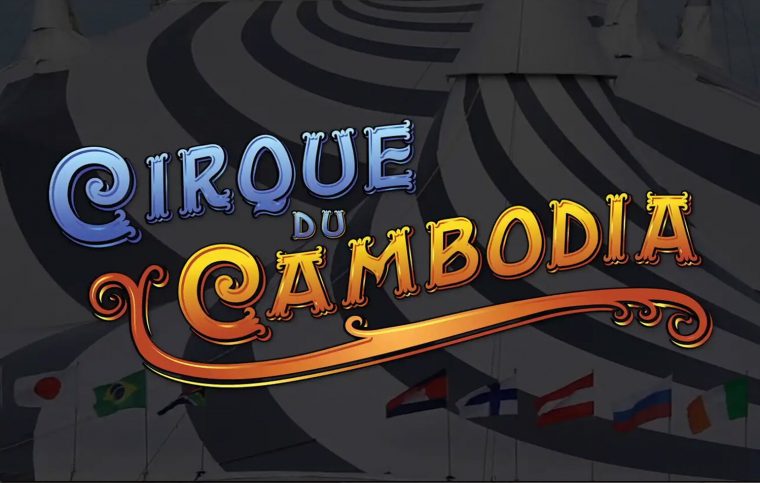 A film directed by Joel Gershon ’94 will make its world premiere on Oct. 21.

The documentary, titled “Cirque du Cambodia,” is about two teenagers from Cambodia who learned how to become circus performers at a special school for the arts near their home village. They became determined to become the first Cambodians to take the stage with Cirque du Soleil after seeing one of their videos. The two of them moved across the world to Montreal, where Cirque du Soleil is headquartered, in order to attend the world’s most elite circus school after getting full scholarships there. The film follows them on their journey as they try to reach the top of the circus world.

Gershon started work on this film in 2011.

“I filmed the two Cambodian main characters for more than six years as they continued to try to fulfill their dreams, shooting in four countries. The film features three spoken languages,” Gershon said.

The film will have its first screening as part of the United Nations Association Film Festival (UNAFF) on Oct. 21, and it will be broadcast for free for California residents. Watch the film’s trailer online here.