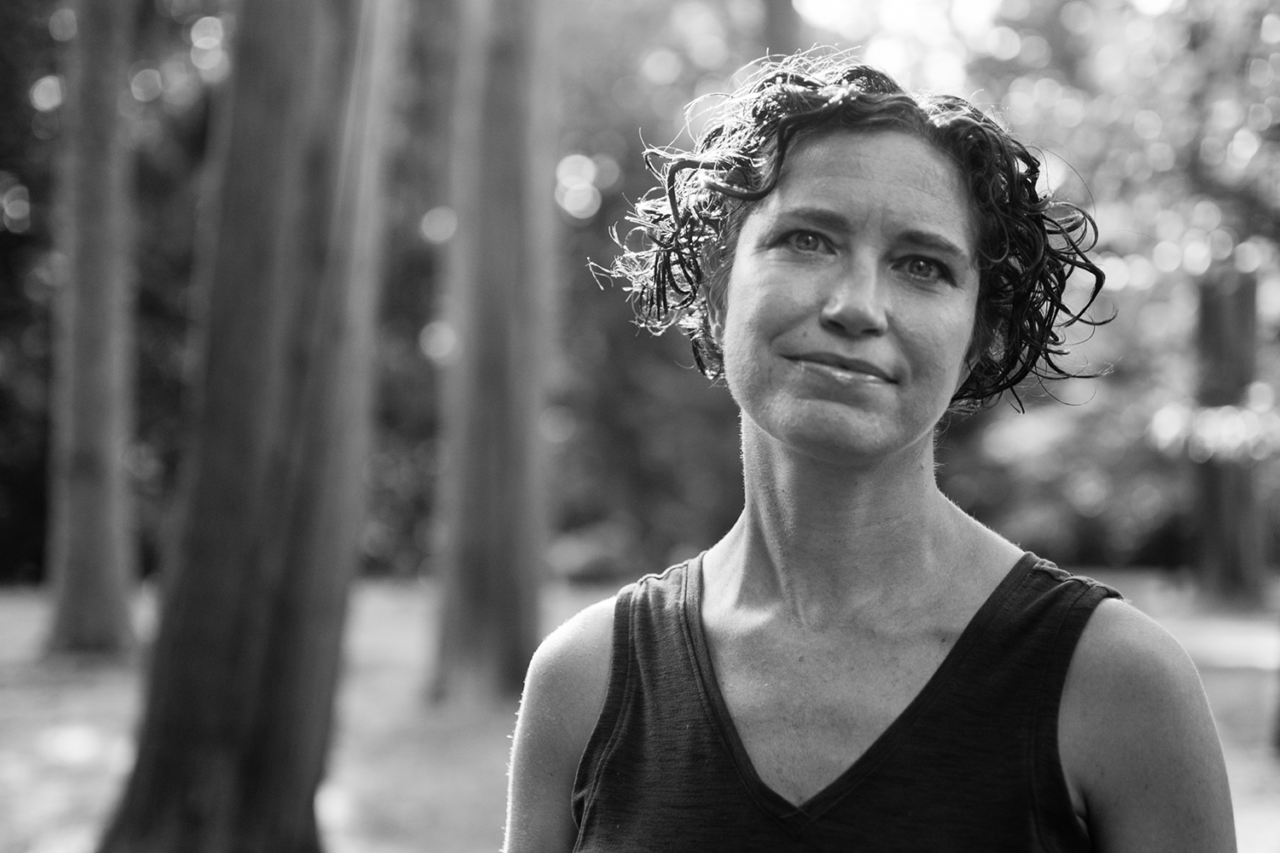 In the face of global climate and environmental crises, Elon Musk wants to launch humanity to Mars. His fellow billionaire Jeff Bezos believes we should build artificial space pods between the Earth and the Moon to increase the resources we need for our technologically soaked lives.

They were the only ones who could save humanity from a dire end, they sort of said (and, perhaps, making a tidy profit for themselves in the process.) The messianic vibes were unmistakable.

The thought of this baffled Mary-Jane Rubenstein, professor of religion. “The more I learned about the contemporary state of things in outer space, and our collective contemporary aspirations for it, the more dismayed I got,” she said. “It was this feeling of grief and deep discomfort. That led me to want to write about it.”

Rubenstein’s new book Astrotopia: The Dangerous Religion of the Corporate Space offers a vision of space exploration that places cosmic caretaking over profiteering. “The big argument of this book is that the intensifying ‘NewSpace’ race is as much a mythological project as it is a political, economic, or scientific one,” Rubenstein writes in the preface.

The book has struck a chord with people, Rubenstein said. She’s heard from individuals that Astrotopia raises concerns that they’ve had. “Concerns like, “is it really okay for the U.S. just to take stuff from space? Why are rich folks still talking about “exploiting resources” like it’s a good thing? Is there anyone cleaning up the garbage in orbit? Is anyone actually in charge?”” Rubenstein said.

Rubenstein had seen the connection between the exploration of space and language commonly used when talking about God while writing about concept of the multiverse. Physicists explored the possibility of an infinite number of inaccessible planes in space, she said.

“This stuff sounded more like the stuff I study, religion and literature, than it does sober physics. I was starting to realize that at the limits of science, where it asks these big questions like ‘where do we come from? Where are we ultimately going?,’ science begins to tumble into religion, mythology and theology,” Rubenstein said. “Science and religion end up being closer together than they realize.”

Bezos and Musk’s apocalyptic rhetoric echoed the language used in previous periods of colonization. Throughout the Age of Exploration, the Vatican gave sacred sanction to the expansion of European empires.

“What we know from European history is that when rich, powerful human beings take over new land, they don’t just do it in the name of conquest. They do it in the name of something nicer-sounding, like civilization or saving souls … there is always a humanitarian gloss to make it sound good,” Rubenstein said.

Rubenstein calls for a new way of thinking, casting aside profit and personal glory as motivations in the space race. We don’t need to strip-mine materials from the Moon, or pollute the atmosphere. “The pandemic provided a clear revelation of the deep flaws of our social and technological system. It was baffling to me that anybody thought we should do all this again somewhere else,” she said.

Rubenstein believes that future space exploration should look towards the examples of Indigenous, Afrofuturist, feminist and environmentalist communities for inspiration rather than recreate a capitalist model in space. “What’s amazing about our prophets and our poets is that they can see and imagine and sketch for us different ways of being,” she said.

In some cases, religion can be a kind of historical record of people who have been able to find new ways of living. “What I find promising about religious stories, mythology, and science fiction in particular is that they have the courage to think differently about the world,” Rubenstein said.

Thanks to her new book, Rubenstein will now be at the center of the conversations about the thoughtful exploration of space. She’s going to attend a conference at Arizona State University with physicists, astronomers, and representatives from NASA, SpaceX (Musk’s company) and Blue Origin (Bezos’ company.) She’s also holding a series of webinars in the spring about role religion has played in the space race. “We’ll be talking about what the different religious traditions of our Earth can teach us about how we should behave ourselves in space,” she said.

How would Rubenstein counsel Bezos and Musk to approach their space exploration? She took a long pause while she thought about her answer. “I would say to Bezos that I think there are better way for you to spend your money … I would talk to him about turning away from an infinite growth mode of capitalism … We don’t need to move to outer space to exist,” she said.

And Musk? “I don’t know that he would listen to anything I said. But if he did, I would beg him to allow his workers to unionize, and ask him to figure out how, with his prodigious engineering connections, to clean up outer space. I actually think he could figure it out,” she said.

previousWesleyan in the News: January 2023