In the dry, Rift Valley province of Kenya, communities are struggling with deforestation issues and infertile soils for farming. This rural area relies heavily on firewood for cooking and warmth, however locals are being forced to travel further for resources, limiting the time spent supporting their families.As Davis United World College Projects for Peace recipients, Robert McCourt 08 and Nyambura Gichohi 08 will help this community create alternative energy through biogas this summer. They will work with the Noontoto Womens Project, a group of 25 women that have come together to aspire to improve their livelihood.

As one of 100 Projects for Peace participants in the world, McCourt, left, and Gichohi  will facilitate construction of a biogas digester. Biogas is produced when bacteria decompose biological matter in an anaerobic environment. The decay of biomass produces methane, a gas that can be used as an energy source for cooking.

The biogas digester will benefit the community and its environment in multiple ways, explains Gichohi. Because the technique is simple, adjustable and cost efficient it has vast benefits for small income households and the environment.

The digester will reduce the amount of trees being cut down which will help protect wildlife in their natural habitats, reduce deforestation and, as a result, global warming. It also will reduce the number of hours a day the women spend collecting firewood.

This will more free time for the women, so they can be involved in other activities such as beadwork, bee keeping and gardening, which will serve as a source of income, McCourt explains.

And by using the waste product from the biogas digesters as fertilizer, the women will be able to help vegetable production which will then be sold locally to further increase community revenue.

McCourt and Gichohi also plan to build an insulation house to protect the digester, hold a one-day workshop to teach the community how to use the digester, locate markets in Nairobi, Africa to sell the villages beaded jewelry, market and advertise the Noontoto Womens Project, and partake in a cultural celebration to honor the digesters completion.

As Projects for Peace recipents, McCourt and Gichohi, received a $10,000 100 Projects for Peace grant sponsored by the Kathryn Wasserman Davis Foundation. The program, in its second year, honors philanthropist Kathryn Wasserman Davis, who launched the initiative on the occasion of her 100th birthday in 2007. The scholarship is designed to encourage and support motivated youth to create and implement their ideas for building peace throughout the world in the 21st century

Wars have often started due to limited resources and poverty, Gichohi explains. In this community trees are a key resource and an essential component of their livelihoods. Since the biogas technique is simple, we hope the idea can be spread from community to community.

Davis Projects for Peace invited students from schools participating in the Davis United World College (UWC) Scholars Program to submit plans for grassroots projects for peace, to be implemented during the summer of 2008.

We are grateful to the many students, faculty and staff who participated in this years competition, says Philip Geier, executive director of the Davis UWC Scholars Program. Kathryn Davis is a leader, and what she has set in motion with this important challenge is a growing number of young people committed to putting into place the building blocks for peace. 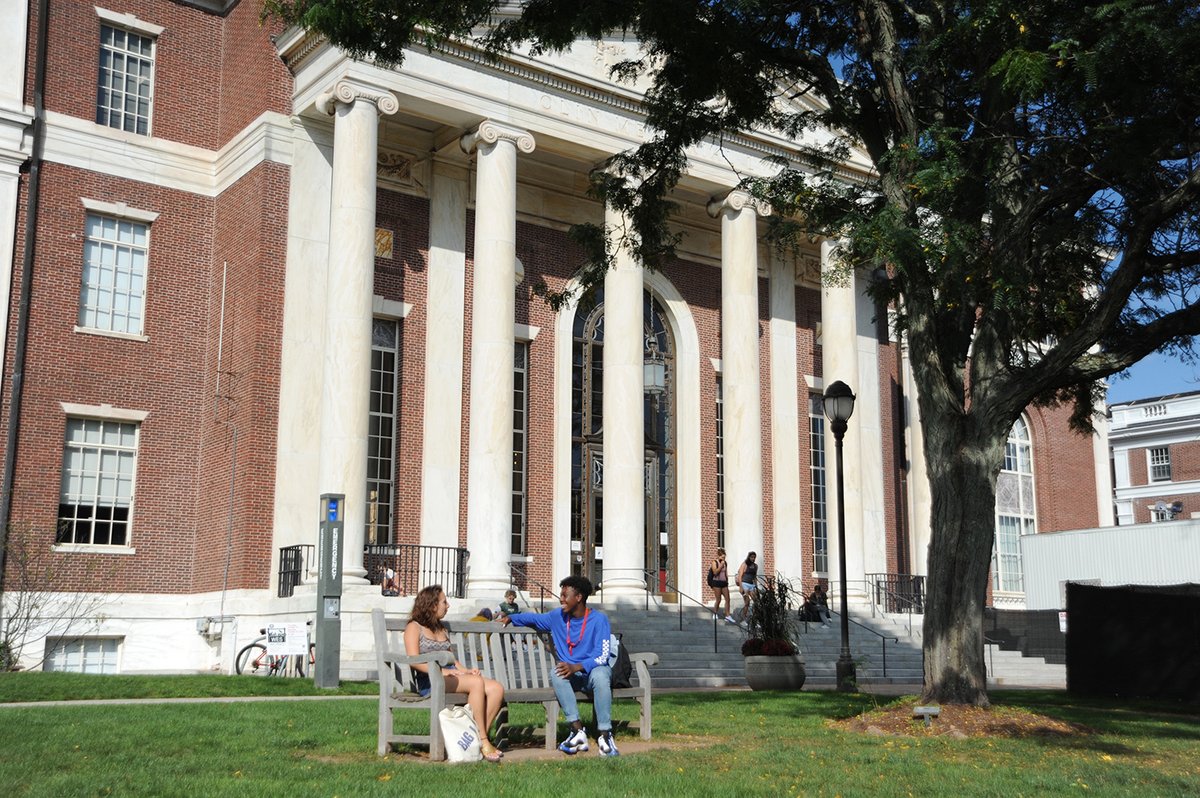 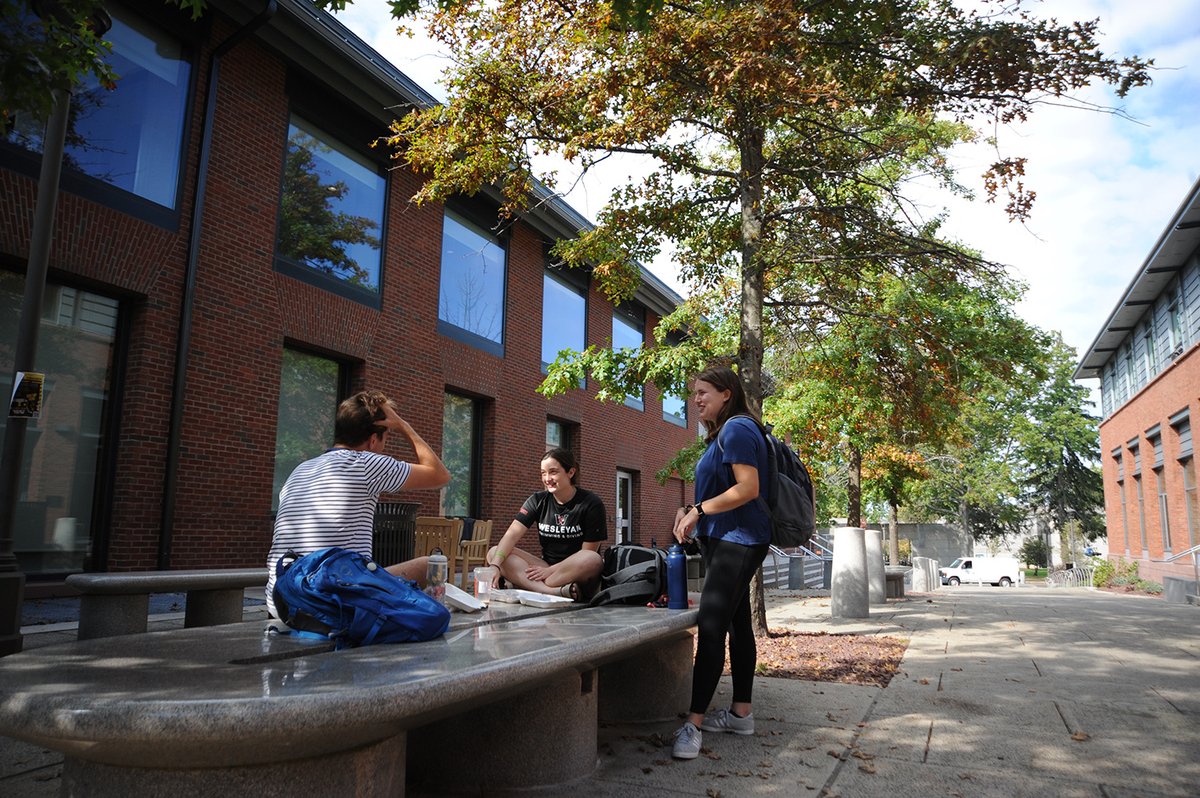 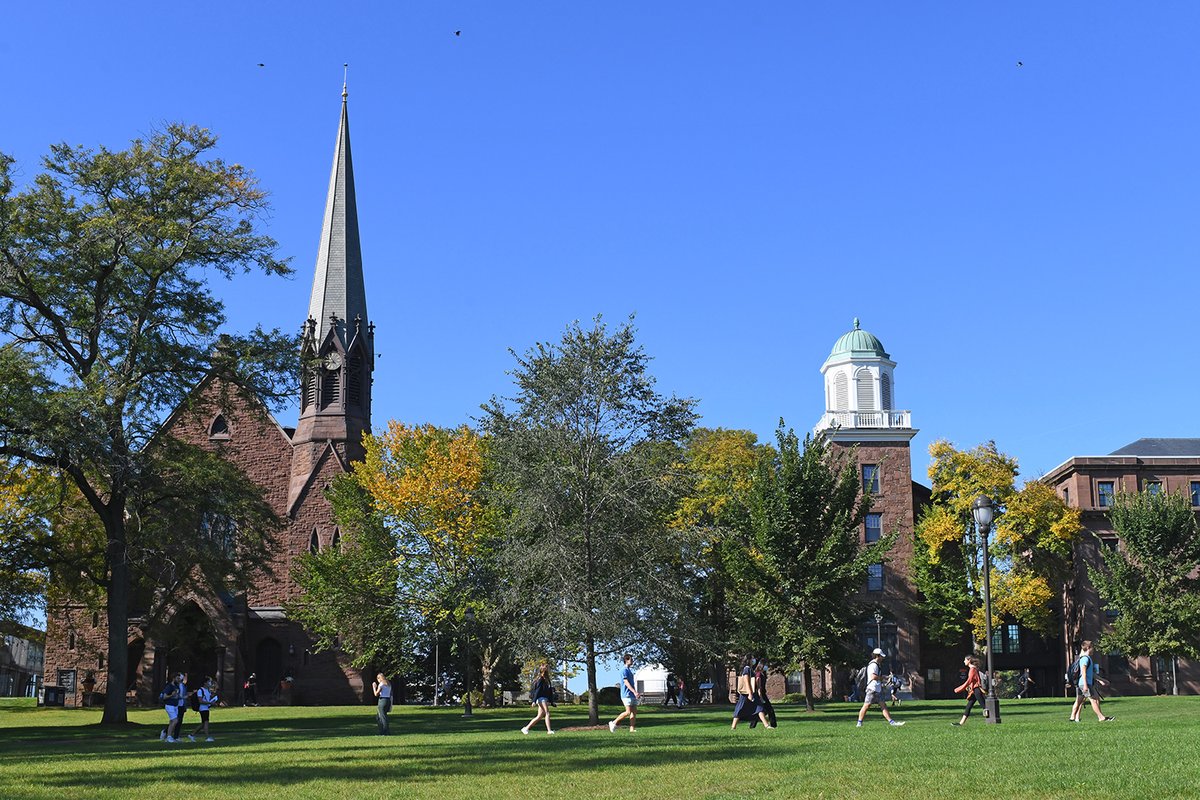 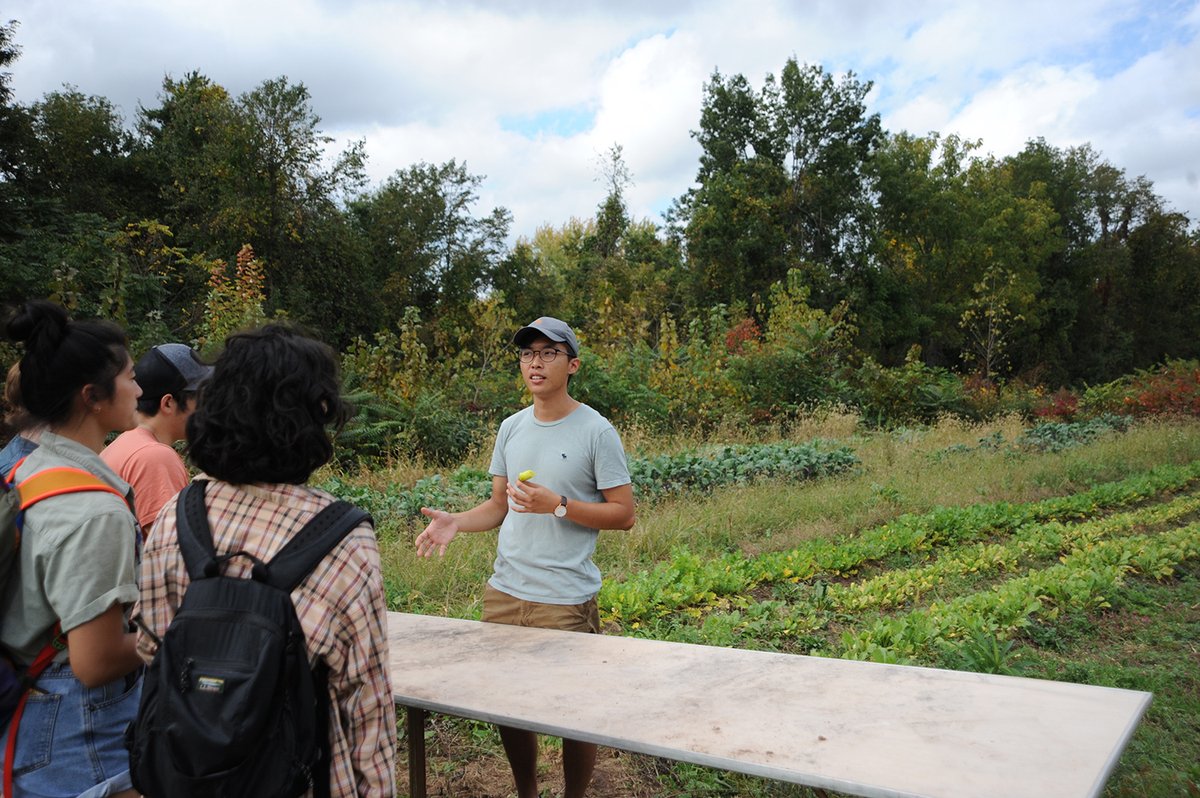 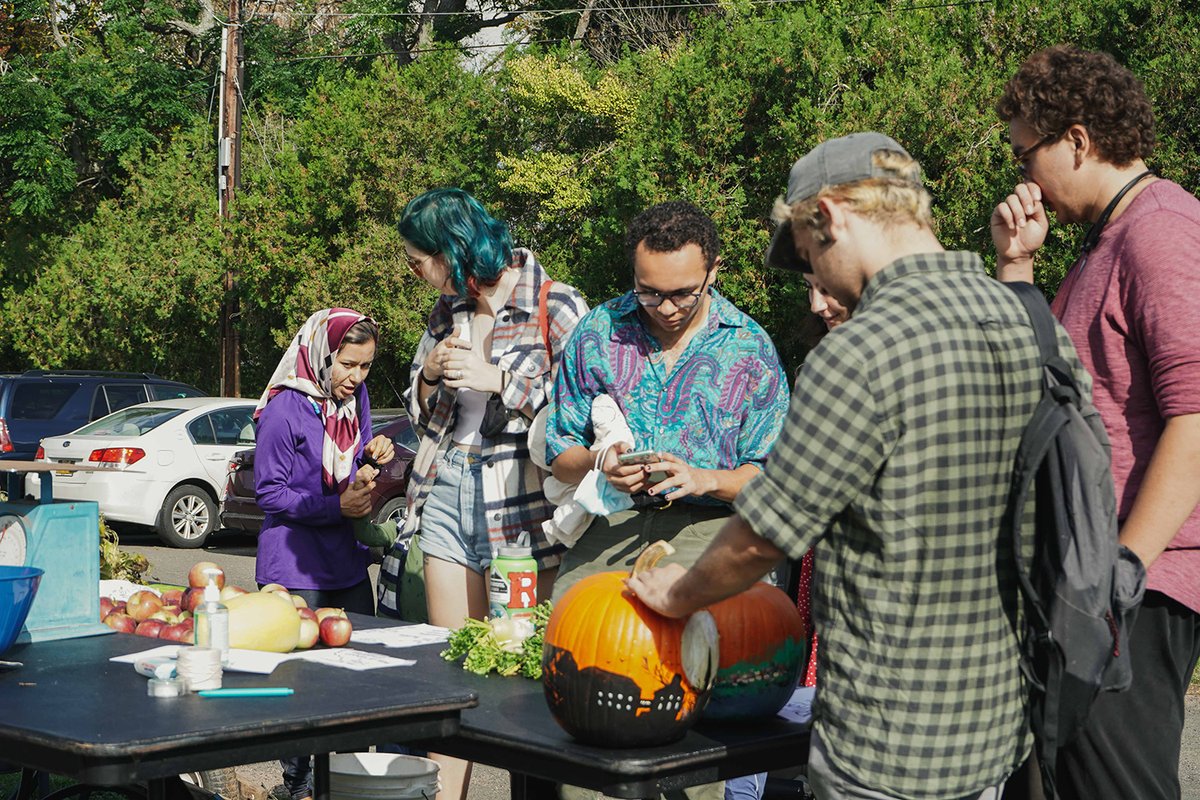 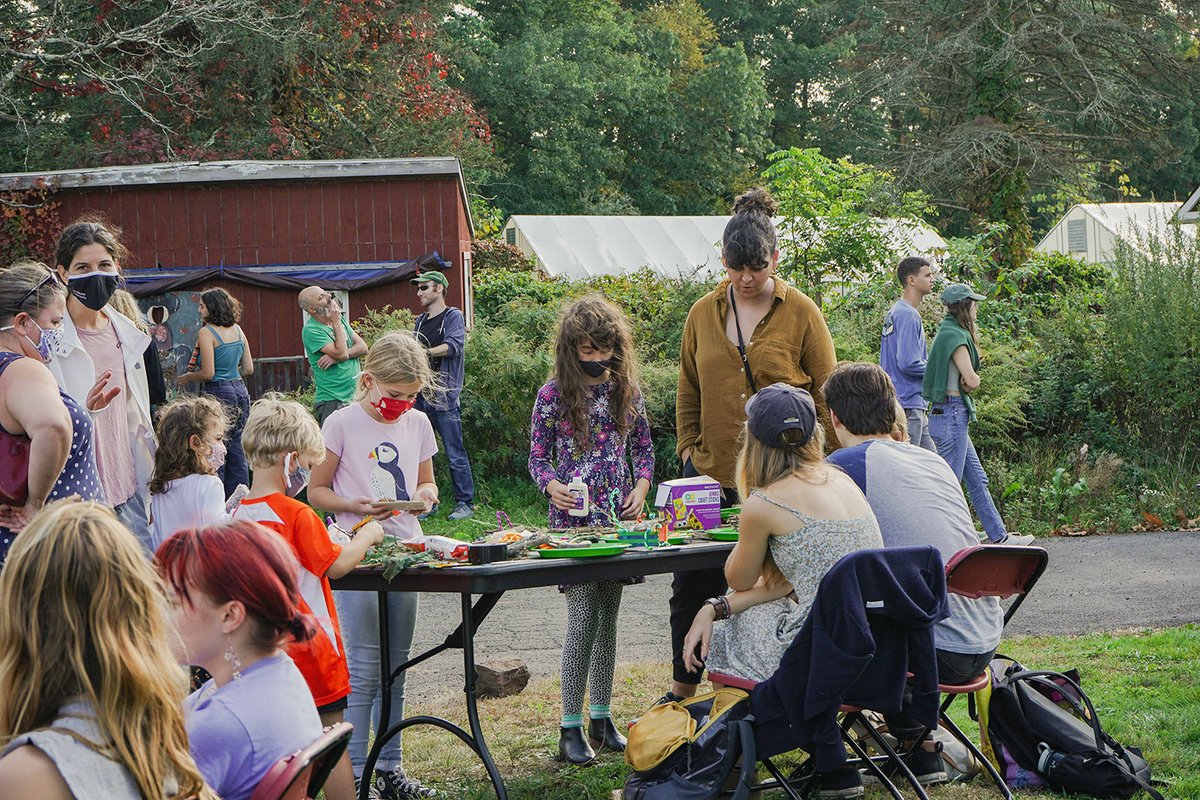 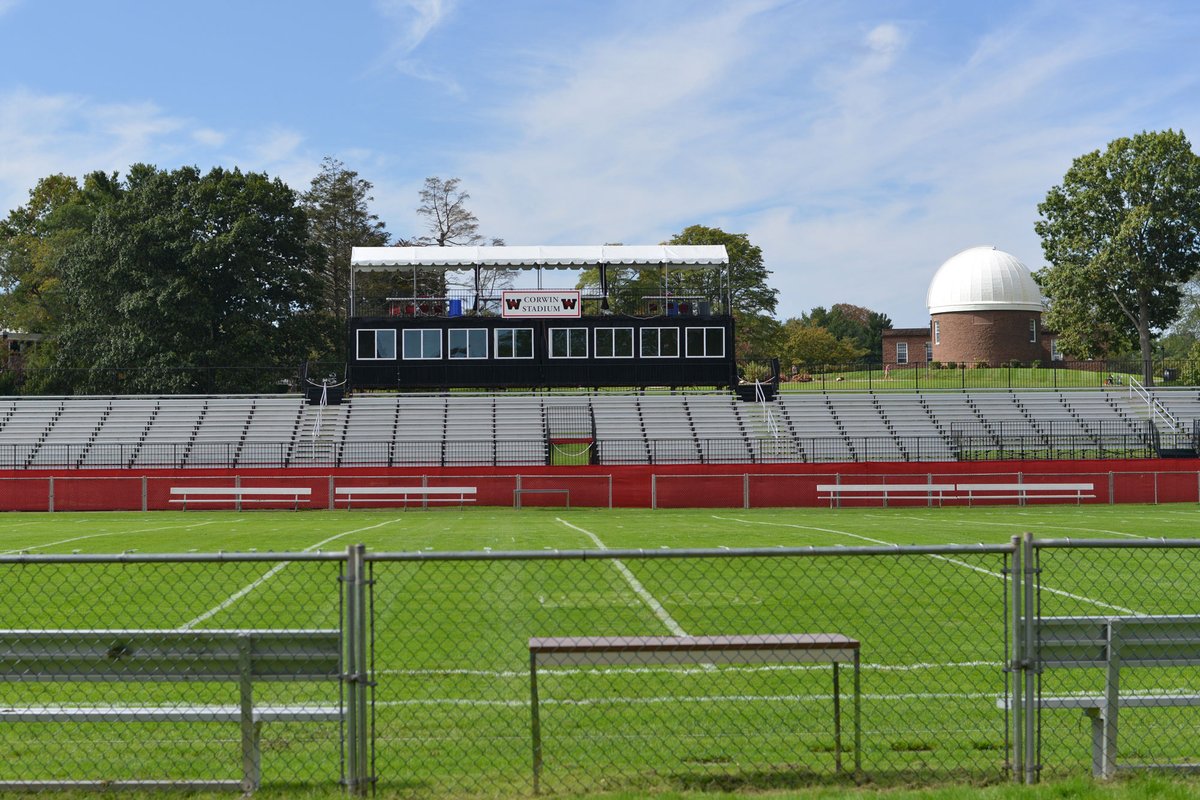 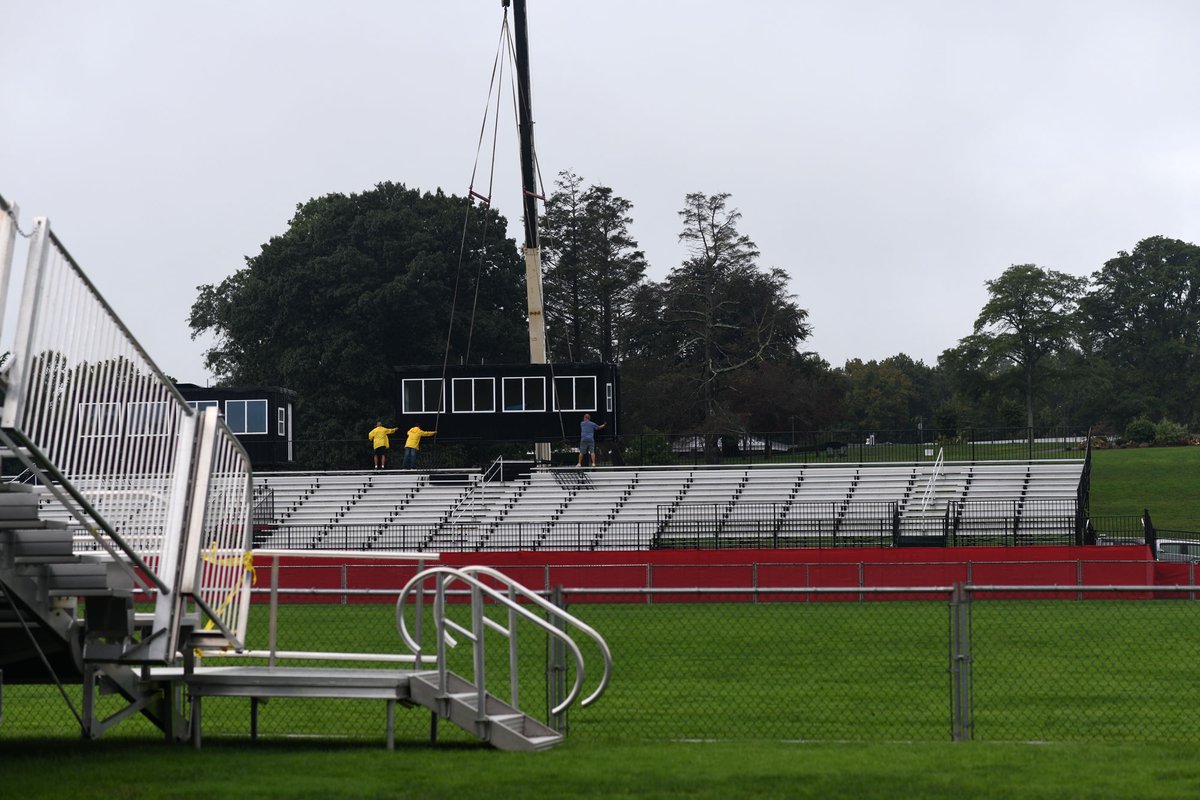 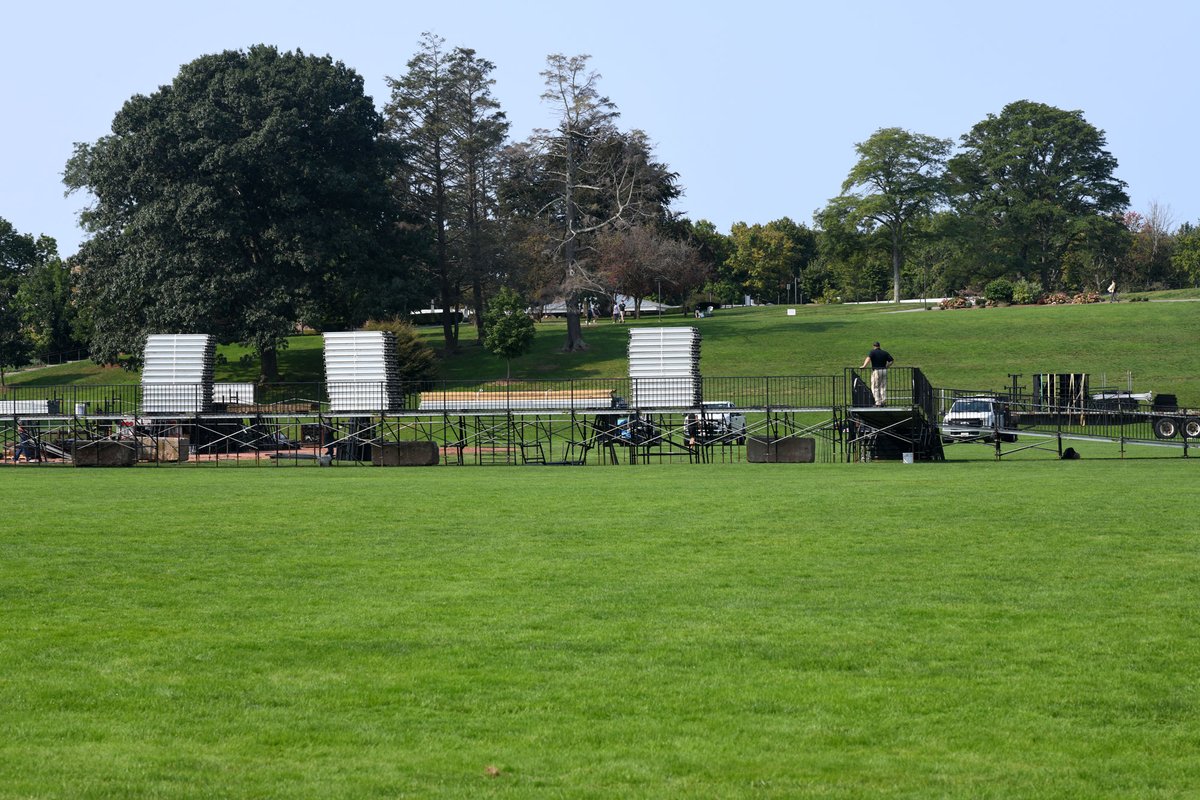