On Jan. 30, Restrepo, a documentary about the Afghanistan war co-directed by Sebastian Junger ’84 and Tim Hetherington, received the grand jury prize for a domestic documentary at the Sundance Film Festival in Park City, Utah.

Junger and Hetherington spent a year with part of the U.S. Army’s 173rd Airborne Brigade in Korengal Valley, known as the deadliest valley in Afghanistan, and as a stronghold of al Queda and the Taliban.

Indie Wire recently interviewed the two filmmakers and said that the documentary “may be one of the most experiential and visceral war films you’ll ever see. With unprecedented access, the filmmakers reveal the humor and camaraderie of men who come under daily fire, never knowing which of them won’t make it home.”

In the interview, Junger said: “We were granted complete and almost unlimited access by the US military, and despite having shot very sensitive footage— civilian casualties, dead American soldiers—we were never censored in any way. Our biggest obstacle was gaining acceptance by the men themselves, though after a couple of trips that no longer seemed to be an issue. Without the trust and outright friendship of the men in the platoon, this film would not have been possible. Both Tim and I were seriously hurt during the course of the year in the Korengal—Tim broke his leg, I tore my Achilles tendon—and our physical welfare was probably the gravest threat to the completion of the film.” 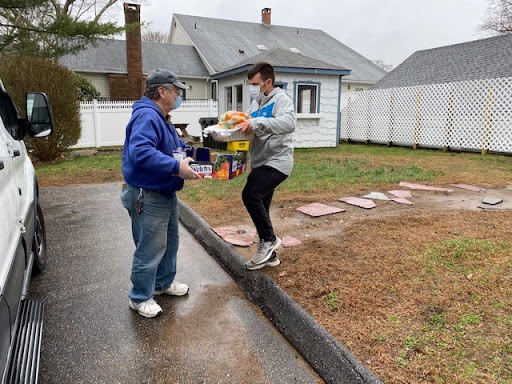 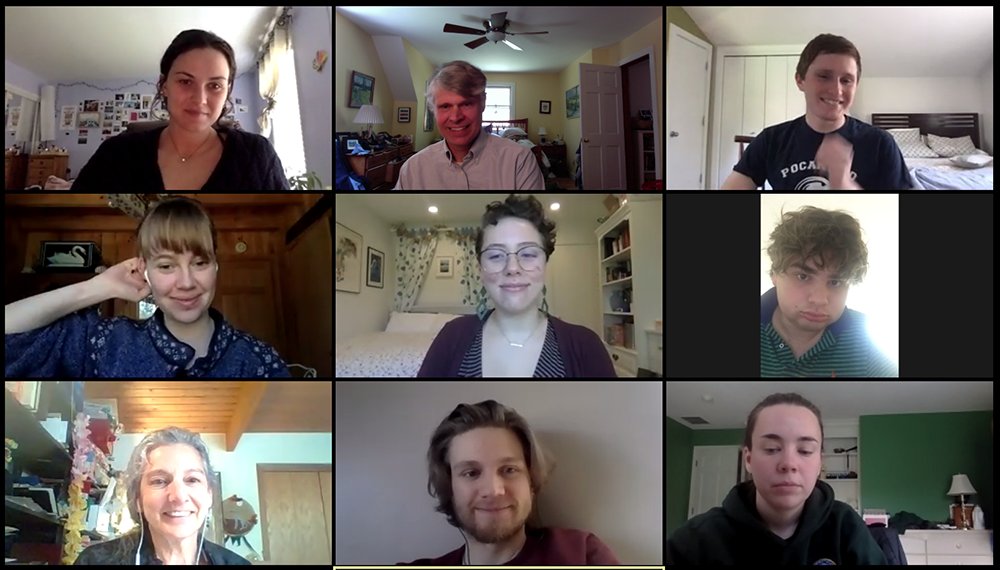