Under the headline, “Todays Brightest Young Stars and The Future Leaders of Everything” Forbes magazine highlighted two Wesleyan alumni in their fifth annual listings of the top 30 young leaders in 20 different categories.

From an initial list of 15,000, Jordyn Lexton ’08 made the listing in entrepreneurs. Lexton is the founder of “Drive Change,” which employs previously incarcerated youth, teaching food preparation as well as providing positions in their award-winning culinary vehicle in NYC. Guy Marcus ’13, a PhD candidate at Johns Hopkins University, also made the list in the “Scientist” category. His research at the Institute for Quantum Matter focuses on quantum magnetism. According to Forbes, “”This field of physics has demonstrated ability to develop new materials with a variety of potential applications from high-temperature superconductors for transmitting power more efficiently to chemically-tuned magnetic materials that could enable new kinds of computing.”

The Chronicle of Philanthropy named David Lubell ’98, the founder and executive director of the Decatur, Georgia-based Welcoming America, to its national listing of “40 Under 40,” cited as philanthropy’s “new trailblazers crafting innovative new approaches to entrenched problems.” organization works closely with 65 local governments to engage community entities, such as church groups, to provide services and a supportive climate for new arrivals to this country. He notes that cities become financially healthier when they add new populations, and points to Dayton, Ohio, one of the first Welcoming America cities, as an example. Speaking out against the anti-immigrant sentiments that surfaced after recent terrorist attacks, Lubell said, “These types of moments are when our values are most tested as a country,” he says. “Our job is to remind people of what our values are. We are a welcoming country.”

Makaela Kingsley ’98, director of the Patricelli Center for Social Entrepreneurship, notes that Lexton and Lubell were both honorees at the recent Social Impact Summit, sponsored by the Shasha Seminar for Human Concerns and held at Wesleyan in November 2015. “David and Jordyn are innovative leaders, and these are well-deserved accolades. The work that David is doing to create more welcoming communities and the work that Jordyn is doing to reduce recidivism are especially critical in today’s cultural landscape. They are shining examples of Wesleyan social entrepreneurs.” 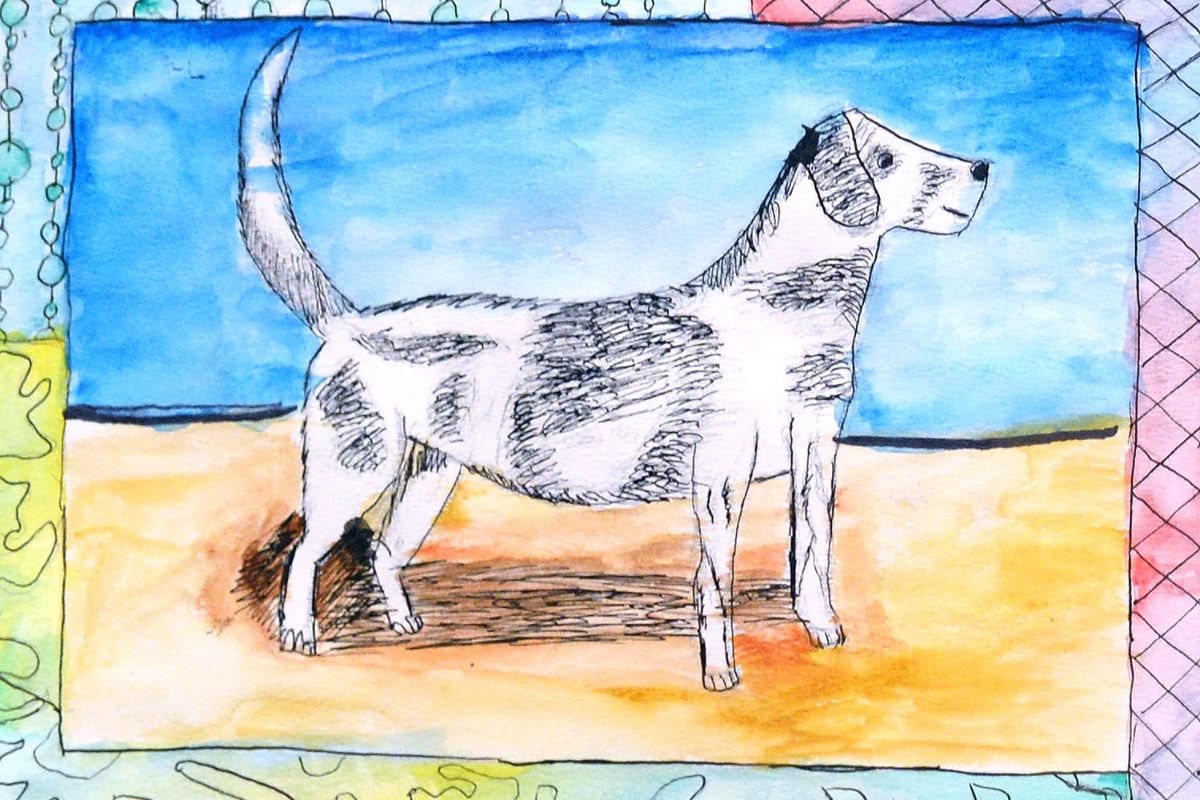