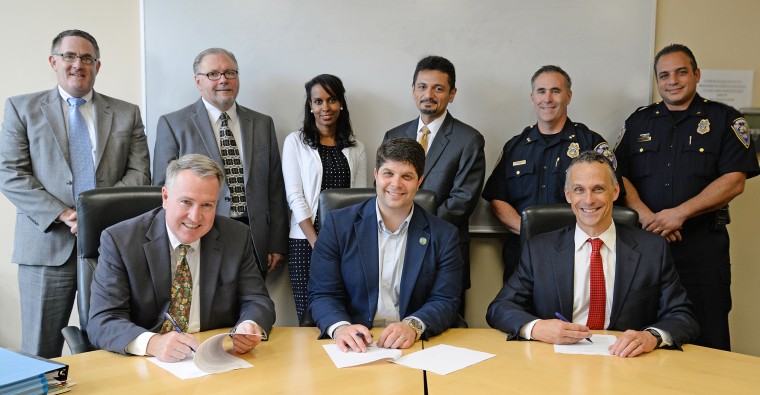 nextStaff on the Move, September 2014