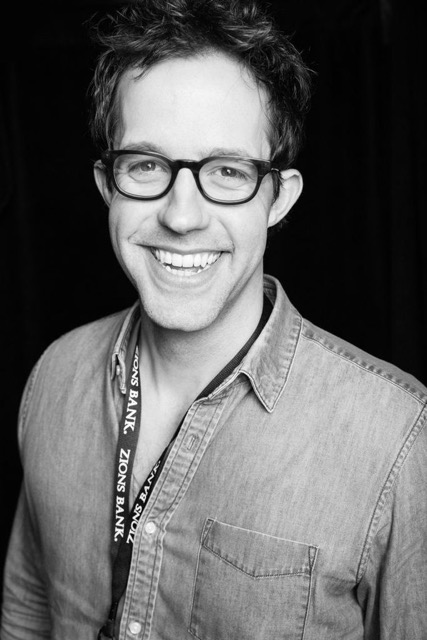 nextWesleyan Raises $482 Million in THIS IS WHY Campaign