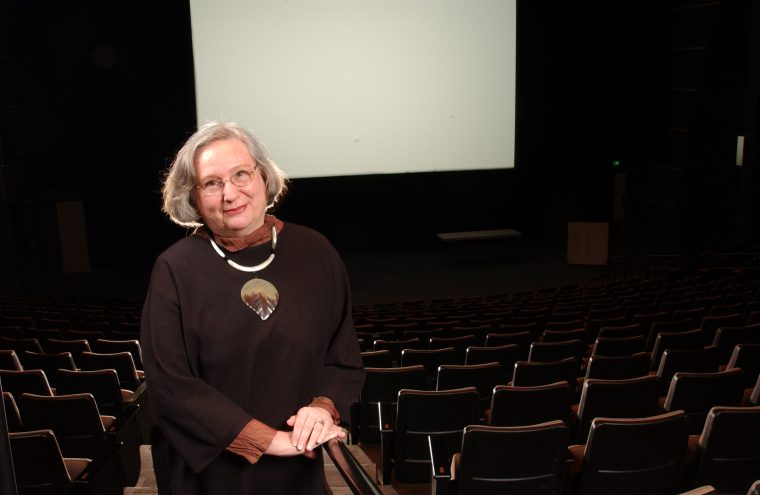 How did summer get to be such a make-or-break season for Hollywood? It wasn’t always this way, Corwin-Fuller Professor of Film Studies Jeanine Basinger recently told Marketplace, from American Public Media.

In the 1940s, 80 percent of Americans went to the movies once a week. But with television gaining popularity, attendance had plummeted by the 1970s. Until 1975, when Jaws was released around the July 4th weekend. It was a smash hit. A few years later came another hit: Star Wars.

“And all of a sudden people thought, ‘Wait, we can re-think this,’ ” Basinger said. “ ‘We can put a big, exciting draw, a movie that needs to be on the big screen, in the summer.”

Basinger also is founder and curator of the Wesleyan Cinema Archives.

nextO'Connell, Gilmore Elected to Positions with Geological Society of America