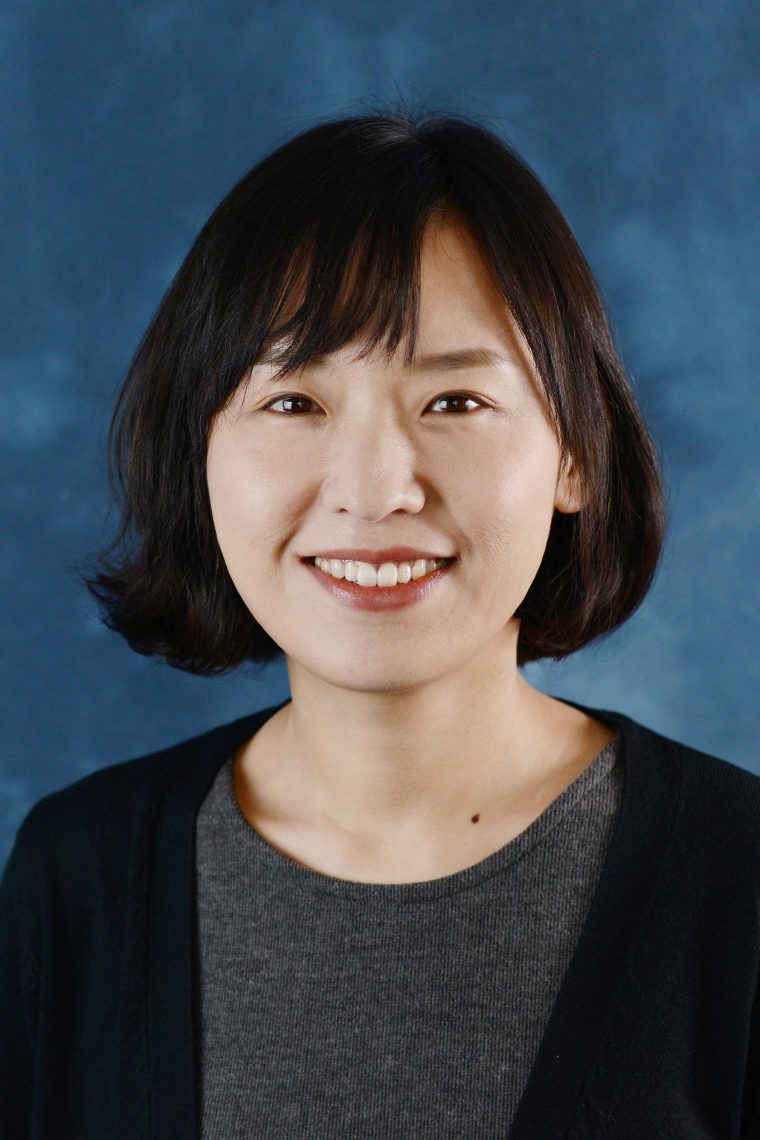 Kyungmi Kim, assistant professor of psychology, is the coauthor of a paper published in the Psychonomic Bulletin and Review on Aug. 8. Jenne Johnson ’18 and Danielle Rothschild ’19 also contributed to the article.

The paper is titled “Merely presenting one’s own name along with target items is insufficient to produce a memory advantage for the items: A critical role of relational processing.”

Many studies have shown that information processed in relation to our “self” vs. someone else has an advantage in memory, termed the self-reference effect (SRE). Early studies of the SRE used tasks in which participants made explicit self-referential (Does the word nice describe you?) or other-referential judgments (Does the word friendly describe Angelina Jolie?) of target items at encoding, highlighting the memory benefit of explicit semantically-based associations between self and target items. However, an important subsequent finding was that even in the absence of any explicit task demand to make self-referential judgments, there is a memory advantage for target items presented simultaneously with self-relevant (e.g., one’s own name) vs. other-relevant (e.g., another person’s name) information at encoding.

During encoding, words were presented in two different colors either above or below a name (the participants’ own someone else’s). Participants performed either a relational encoding task (i.e., a location judgment task, “Is the word above or below the name?”) or a non-relational encoding task (i.e., a color judgment task, “Is the word in red or green?”). In the subsequent surprise memory test, the researchers found a self-memory advantage for both items and their associated source features (name, location, and color) under a relational encoding context but not under a non-relational encoding context. These findings add to the current understanding of how the self affects long-term memory by providing clear evidence for a critical role of relational processing between target items and self-relevant information in eliciting a self-memory advantage. By demonstrating the modulation of an incidental self-memory advantage by encoding contexts, these findings further suggest that the impact of self on cognition is more dependent on processing context than previously assumed.

Kim, a cognitive psychologist, is an expert on learning and memory, and the role of self in cognitive and affective processing. The research in her lab aims to identify psychological mechanisms through which the mind subjectively construes the external world.

This fall, she’s teaching courses on Research Methods in Cognition and Advanced Research in Learning and Memory.

previousMcAlister in <em>The Conversation</em>: For Some Catholics, It Is Demons That Taunt Priests with Sexual Desire