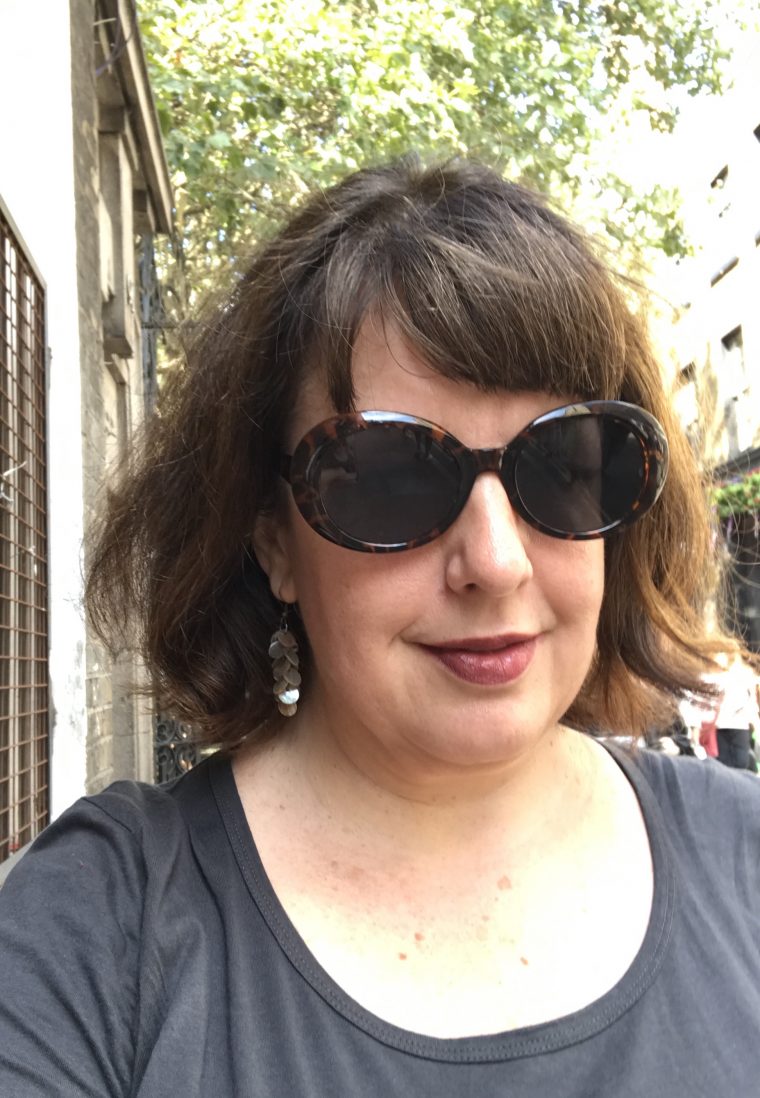 J. Kēhaulani Kauanui, professor and chair of American studies, recently presented her research at a conference in Loughborough University on Decolonizing Anarchisms. The gathering was the fifth annual conference of the UK Anarchist Studies Network.

The purpose of the conference was “to stimulate discussion of colonialism and racism as forms of oppression that anarchists oppose, but which continue to be felt in anarchist organizing; and to welcome individuals, groups and communities who have not previously participated in ASN events. By recognizing the legacy of non-western and anti-colonial thought and action in the anarchist tradition, we want to strengthen the ties between contemporary anarchists and decolonial theory and practice in the struggle against oppression, and to use the recognition of racist and Eurocentric practices and mind-frames to open up the event to marginalized groups.”

Kauanui’s paper, “Anarchist and the Politics of Indigeneity and Sovereignty in Settler Colonial Context,” distinguished a diversity of anarchist practices to clarify common misunderstandings about indigenous nationalism often held by nonindigenous people in order to offer some initial thoughts on bringing together an indigenous sovereignty politic in relation to anarchist philosophy and activism.

Next semester, Kauanui plans to teach her course, Anarchy in America: From Haymarket to Black Lives Matter, in conjunction with a new seminar, Anarchist Anthropology and Militant Ethnography. Both courses will be linked to the spring Americas Forum sponsored by the Center for the Americas, which will focus on “Pedagogies of Anarchist Praxis” and is scheduled for April 12, 2019. Kauanui also is professor, anthropology, and director of the Center for the Americas.