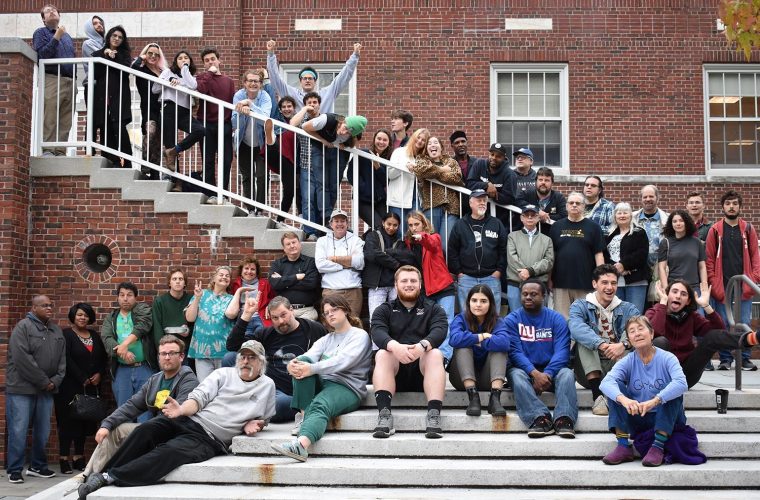 Throughout 2019, WESU 88.1 FM has been celebrating 80 years of community service on air and in the community.

Established in 1939, WESU began as one of the first student-owned and -operated radio stations in the country. That fall, Wesleyan freshman Arch Doty Jr. began broadcasting his homemade 1-watt AM transmitter from his Clark Hall dorm room.

WESU’s eight-decade legacy of service can be explored in an online exhibit.