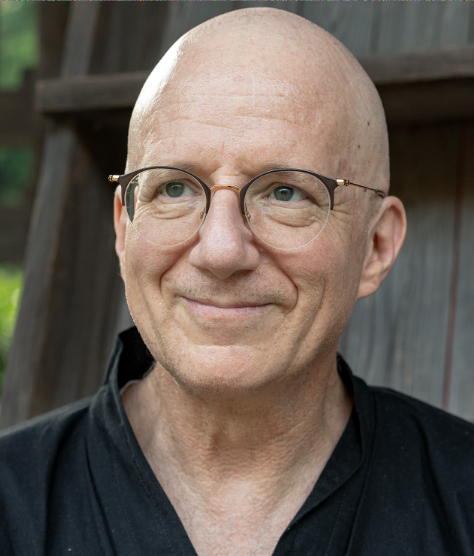 nextAdapting to a New Normal at Wesleyan