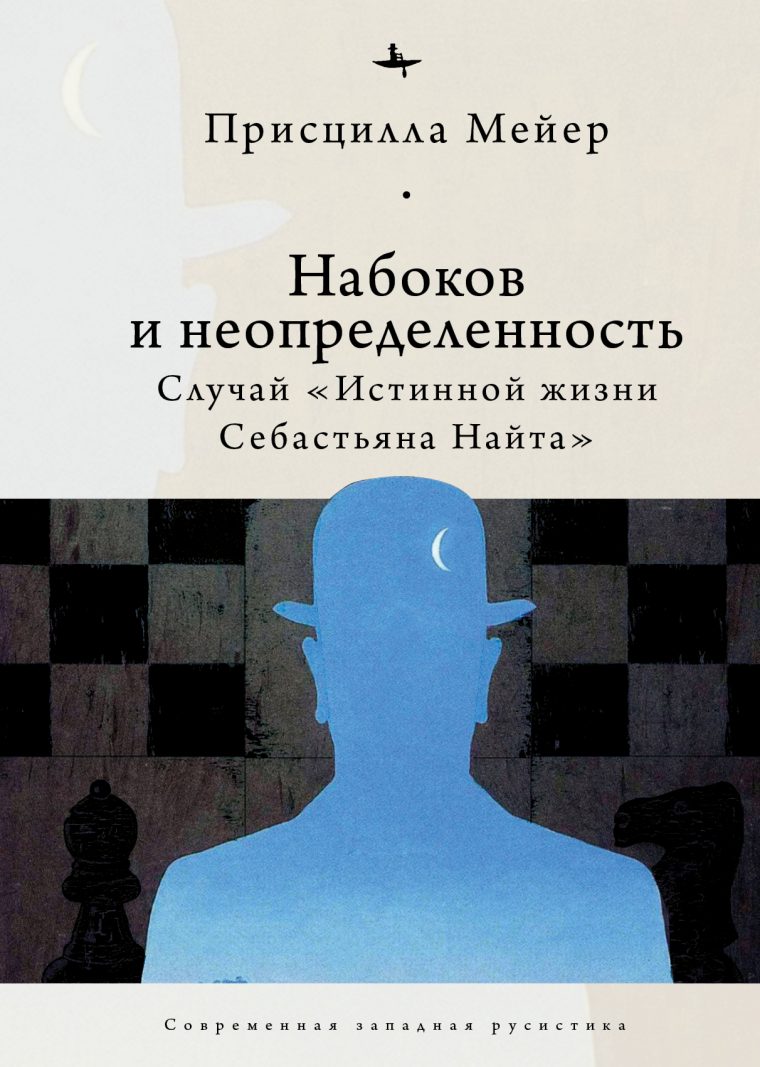 Two books written by Wesleyan faculty have recently been translated to Russian, where they are now being distributed.

Nabokov and Indeterminacy: The Case of the Real Life of Sebastian Knight was originally written by Priscilla Meyer, professor emerita of Russian language and literature, and published by Northwestern University Press in 2018. Renowned translator and Nabokov expert Vera Polishchuk translated Meyer’s book, which is now available in Russian by Academic Studies Press.

Nabokov and Indeterminacy shows how Vladimir Nabokov’s early novel The Real Life of Sebastian Knight illuminates his later work. Meyer explores how Nabokov associates his characters in Sebastian Knight with systems of subtextual references to Russian, British, and American literary and philosophical works. She then turns to Lolita and Pale Fire, applying these insights to show that these later novels clearly differentiate the characters through subtextual references. Meyer argues that the dialogue Nabokov constructs among subtexts explores his central concern: the continued existence of the spirit beyond bodily death. She suggests that because Nabokov’s art was a quest for an unattainable knowledge of the otherworldly, knowledge which can never be conclusive, Nabokov’s novels are never closed in plot, theme, or resolution. A Sacred Space Is Never Empty: A History of Soviet Atheism was written by Victoria Smolkin, associate professor of history, and published by Princeton University Press in 2018. Olga Leontieva translated the book, which is now available by New Literary Observer.

A Sacred Space Is Never Empty presents the first history of Soviet atheism from the 1917 revolution to the dissolution of the Soviet Union in 1991. Smolkin argues that to understand the Soviet experiment, we must make sense of Soviet atheism. She shows how atheism was reimagined as an alternative cosmology with its own set of positive beliefs, practices, and spiritual commitments. Through its engagements with religion, the Soviet leadership realized that removing religion from the “sacred spaces” of Soviet life was not enough. Then, in the final years of the Soviet experiment, Mikhail Gorbachev—in a stunning and unexpected reversal—abandoned atheism and reintroduced religion into Soviet public life.

The translation was already featured in the Russian newspaper Kommersant, in the media project STOL, in The Journal Republic, and the media platform polit.ru.