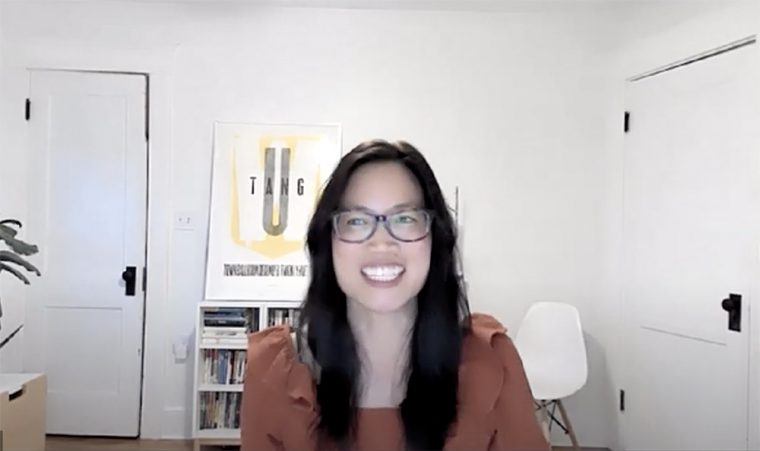 During the Center for the Humanities Lecture Series, nine scholars explored the theme of “Dirt” throughout the fall 2020 semester. The theme explored the material ecologies and symbolic currencies of filth, waste, toxicity, and contamination alongside ideas of purity, hygiene, and cleanliness to address and reframe a range of contemporary environmental and cultural urgencies.

Through various topics, the scholars discussed uses and abuses of dirt and its various political, religious, sexual, ethnic, racial, and ecological significations.

The topics and speakers included:

Other speakers included “Detention Operations” by Angela Naimou of Clemson University; “Soil, The Black Archives” by Marisa Solomon of Barnard College and Columbia University; and “Histories of Dirt in Lagos” by Stephanie Newell of Yale University.

The series was hosted by Natasha Korda, professor of English and director of the Center for the Humanities.

The spring 2021 Center for the Humanities theme is ephemera.

previousBooks by Meyer, Smolkin Translated and Distributed in Russia

nextEmployees Recognized for Years of Service to Wesleyan