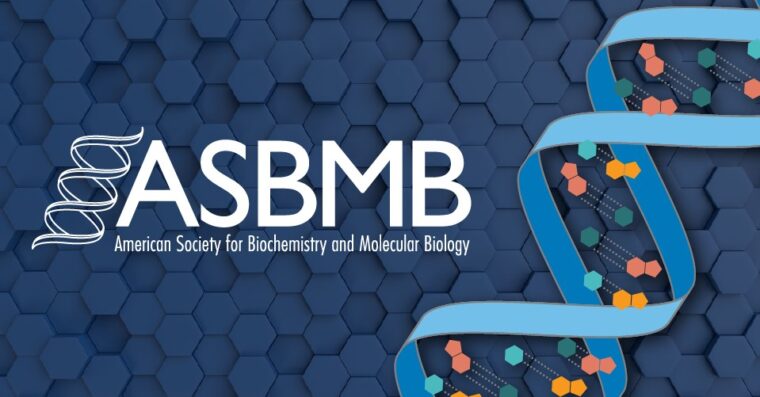 This year, five Wesleyan students were inducted into the American Society for Biochemistry and Molecular Biology (ASBMB) Honor Society. Thirty-one students nationwide were given this honor.

Inducted students must be juniors or seniors with a GPA of 3.4 or higher on a 4.0 scale, belong to a student chapter of the ASBMB, and “demonstrate exceptional achievement in academics, undergraduate research and science outreach,” according to the website.

The inducted students include the following:

Nour-Saïda Harzallah ’21, a College of Integrative Sciences student majoring in molecular biology & biochemistry (MB&B) and physics. Harzallah, from Tunisia, works in Professor Francis Starr’s physics lab, belongs to the Wesleyan Women in Science steering committee, and is a STEM intern for the Office of Equity and Inclusion.

“Her involvement in racial and gender equity in STEM has shaped her commitment to work on projects that serve the underrepresented and marginalized outside the lab and from the lab bench,” reads her ASBMB bio. “Her wildest dream is to develop initiatives that translate cutting-edge technologies into accessible and marketable means of diagnosis and therapeutics in her home country of Tunisia.”

Jack Kwon ’21, who works with Professor of Biology Michael Weir to study the ribosome.

“We are aiming to elucidate the function of a highly conserved region of the ribosome called the “CAR interaction surface” through wet lab experiments and dry lab Molecular Dynamics simulations,” Kwon wrote in his ASBMB bio. Kwon intends to graduate with a master’s degree in MB&B through Wesleyan’s BA/MA program before pursuing a PhD in a related field.

“His research topic is “Elucidation of interactions between integration host factor and a DNA four-way junction,” reads Lin’s ASBMB bio. “In addition to research, he is also the founder of NORDSAC (National Organization for Rare Disorders Student Association Connecticut). The goal of this organization is to raise awareness of rare disorders among students in Connecticut through fundraising, guest lectures, and rare disease day events.”

“As a member of Wesleyan’s ASBMB Student Chapter, his outreach involvement has mainly focused on improving his school’s community, such as by promoting undergraduate research opportunity awareness and equity and inclusion efforts in the sciences,” Poppel’s ASBMB bio reads.

Maya Vaishnaw ’21, a double major in psychology and MB&B. Vaishnaw works with Professor Erika Taylor in her chemistry lab.