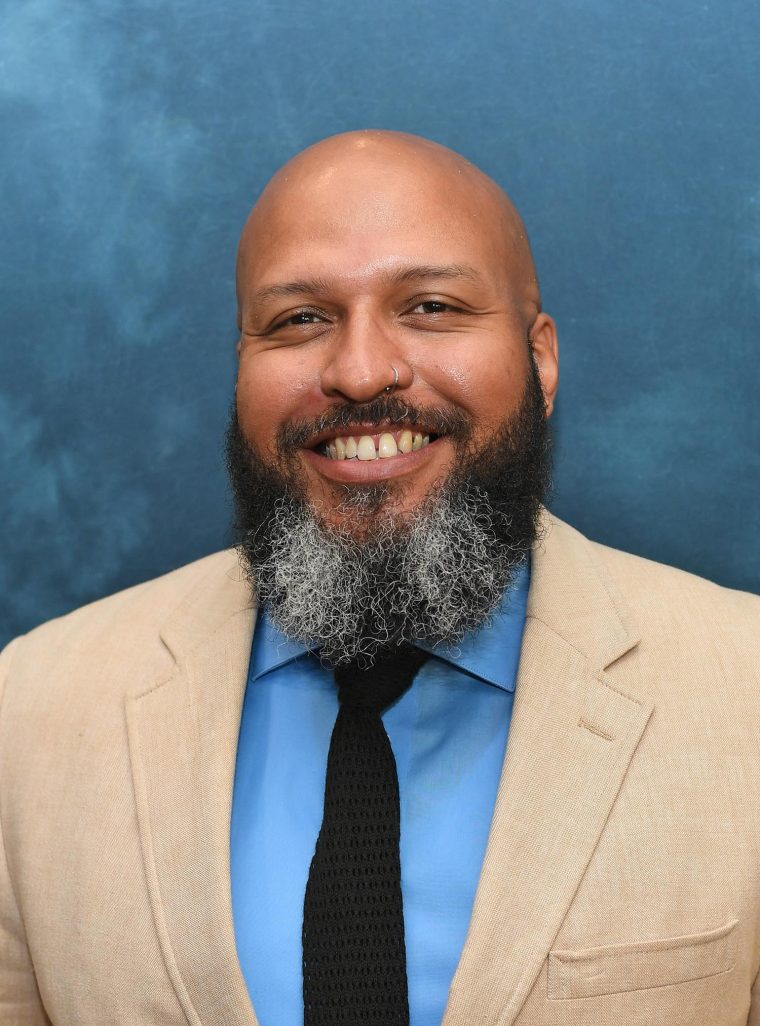 John Murillo, director of creative writing and assistant professor of English and African American studies, is the recipient of the 2021 Four Quartets Prize for his poem “A Refusal to Mourn the Deaths, by Gunfire, of Three Men in Brooklyn” from his poetry collection Kontemporary Amerikan Poetry (Four Way Books, 2020).

The prize, awarded by the T.S. Eliot Foundation and the Poetry Society of America, will bestow Murillo with $21,000. It was launched in 2018 to commemorate the 75th anniversary of T.S. Eliot’s Four Quartets being published in a single volume of work and is given to a “unified and complete sequence of poems published in America in a print or online journal, chapbook, or book in 2020,” according to the prize’s website.

The judges’ citation says the poem “lights a match and holds us in the flame.”

“In this extraordinary fifteen-sonnet redoublé, the speaker meditates on the recent history of murderous racism in America that makes of Black men targets, and centers in the lyric space Black anger and Black pain,” the citation reads. “Murillo reminds us that his is a long lineage and each sonnet’s epigraph marks the genealogy of resistance Black poets continue to enact. Murillo’s anti-elegy demonstrates a lyrical virtuosity, passion, and command of language that makes this work urgent, essential, and enduring.”

Murillo has gained much recognition for his work this year alone, including winning the Tufts Kingsley Award for Poetry in April and being nominated for an NAACP Images Award for Kontemporary Amerikan Poetry in February. His collection was also longlisted for both the PEN/Voelcker and Believer Book Awards in January, and his poetry has been featured in American Poetry Review

This semester, Murillo is teaching Techniques of Poetry and Intermediate Poetry Workshop.

To view a video of Murillo reading from his winning poem, click here.