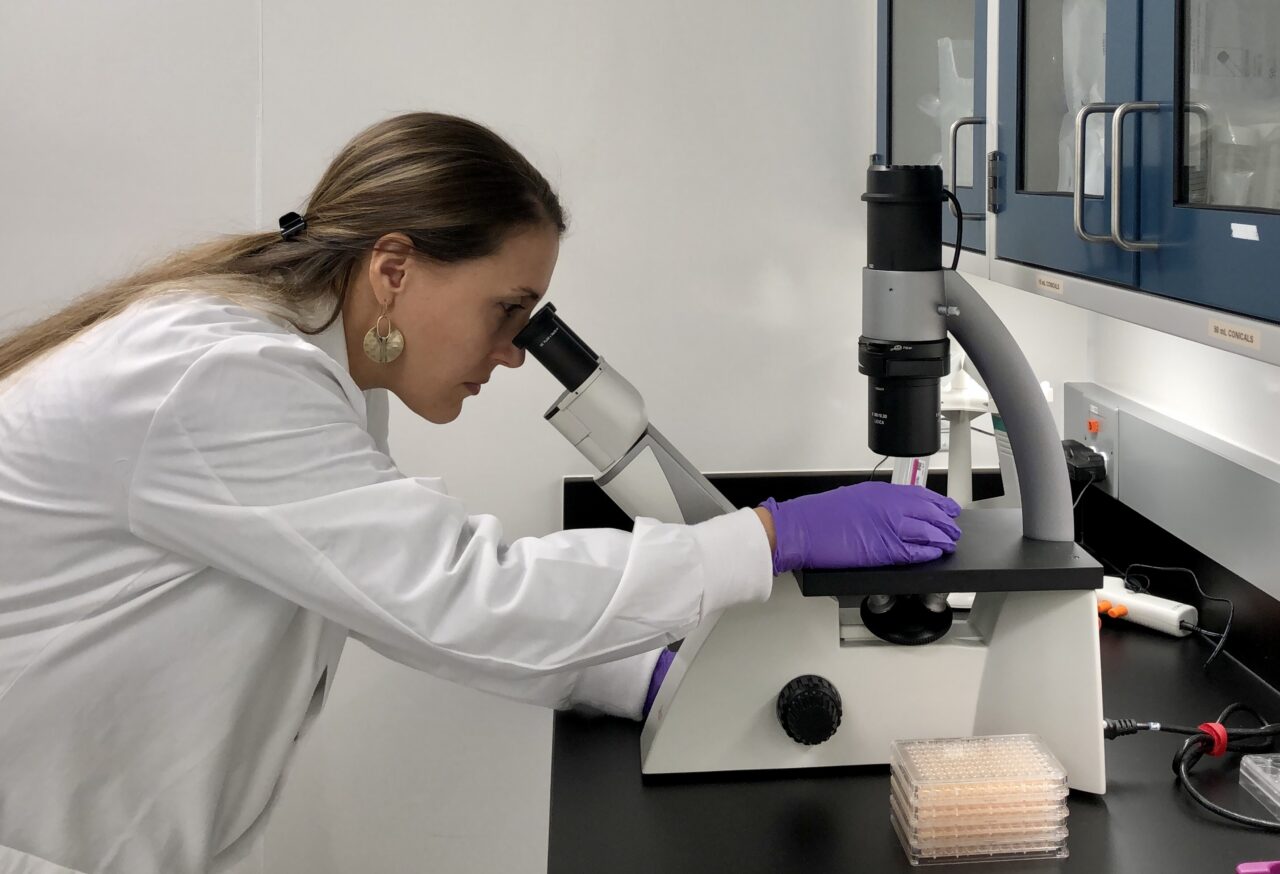 Assistant Professor of Chemistry Alison O’Neil’s most recent research has drawn a direct parallel between a pesticide commonly used from the late 1940s through the late 1970s and instances of amyotrophic lateral sclerosis (ALS), according to a paper published in the journal ACS Chemical Neuroscience on December 13.

Cis-chlordane was banned in 1988 in the United States, but it can still be found in the environment. “We find that human stem-cell-derived motor neurons are more sensitive to (the pesticide) cis-chlordane than other cell types and their action potential dynamics are altered … Together, our work points to cis-chlordane as a potential sporadic ALS exacerbating environmental pollutant,” according to the paper’s abstract.

Amyotrophic lateral sclerosis is an incurable neurodegenerative disease characterized by the death of upper and lower motor neurons, a process which eventually leads to patients being unable to breathe on their own. There is no cure. Ninety percent of ALS cases are believed to be a result of the accumulation of genetic and environmental risk factors.

Through an analysis of blood data from the University of Michigan, testing the pesticide on human motor neurons created from stem cells, and then on zebrafish, O’Neil has been able to show the connection to illness, commonly known as Lou Gehrig’s Disease.

Pesticides, by their inherent nature, are designed to do harm to living things, O’Neil said. However, cis-chlordane attacked a different neural target in humans than it was intended to do. Understanding how this particular pesticide works against the human body can give researchers a path towards discovering how the disease functions overall. “Hopefully we can find a way to block its mode of action,” she said.