Q: One of the most controversial elements of Governor Malloy’s proposal is overhauling teacher tenure rules, based on a new set of teacher evaluation guidelines passed earlier this year by the state Board of Education. The new framework would base nearly half of a teacher’s rating on student performance on standardized tests and other indicators. If implemented, how do you expect this would impact student performance?

A: I believe this would be counterproductive. My own research has found that when teacher evaluations are based on student performance on standardized tests, students tend to learn less. This is because teachers have an incentive to teach to the test, and may neglect to teach a full range of concepts and critical thinking skills. It is also unfair to evaluate teachers on their students’ test performance because so many other factors—such as parent support, peer effects, neighborhood characteristics and school funding—play a role. Studies have demonstrated that a teacher’s performance evaluations can change drastically when he is moved from one class to another, simply based on class characteristics.

Q: You study student performance in schools around the world. In general, how do students in the U.S. stack up against those in other countries, and are there any areas in which we excel?

A: A number of international surveys have found that American grade school students perform slightly above average in most subjects when compared with students in other countries. Most of my international research focuses on a survey completed every few years by the Organization for Economic Cooperation and Development (OECD) of 15 year olds’ performance in math, language arts and science in 65 countries around the world. The OECD study finds the highest-performing students hail from Shanghai, Singapore and Hong Kong, with Finland and South Korea following close behind. There are a variety of factors that account for the success of students in East Asian countries, including deference toward educators and the amount of time parents spend helping children with schoolwork. In Singapore and Finland, especially, we see innovative curricula and teacher collaborations that seem to partially account for performance. Some scholars have argued that the narrow, focused nature of curriculum in these countries also allows their students to master concepts better than students in the U.S., where curriculum is said to be “a mile wide and an inch deep.”

That said, American students do excel in critical thinking and creativity. In media interviews, educational leaders in Shanghai and other parts of East Asia have stressed that they strive to follow the United States’ lead in better developing these skills in students. The U.S. also sets a global standard for excellence in higher education; hence, proportionally more students come to the U.S. for college from around the world than any other country.

Q: What’s your general impression of national education reform efforts in the U.S.?

A: In recent years, there’s been a convergence of opinions from the political right and left toward a market-based approach to education reform, relying heavily on testing, incentives and a very narrow view of accountability. I think this is misguided. Countries that have tried to increase competition amongst schools—like Chile with its national voucher program—tend to see higher inequality and lower-quality schools. We see a similar pattern in the U.S. with respect to states that have drastically increased the number of charter schools. Instead of pursuing a quick-fix market-based approach, we ought to commit ourselves to doing the hard work of identifying particularly effective pedagogies that improve student performance, and building a more highly trained teaching corps. Like doctors, teachers should have a longer residency period, be given more deference, and paid salaries that attract the highest-quality applicants. 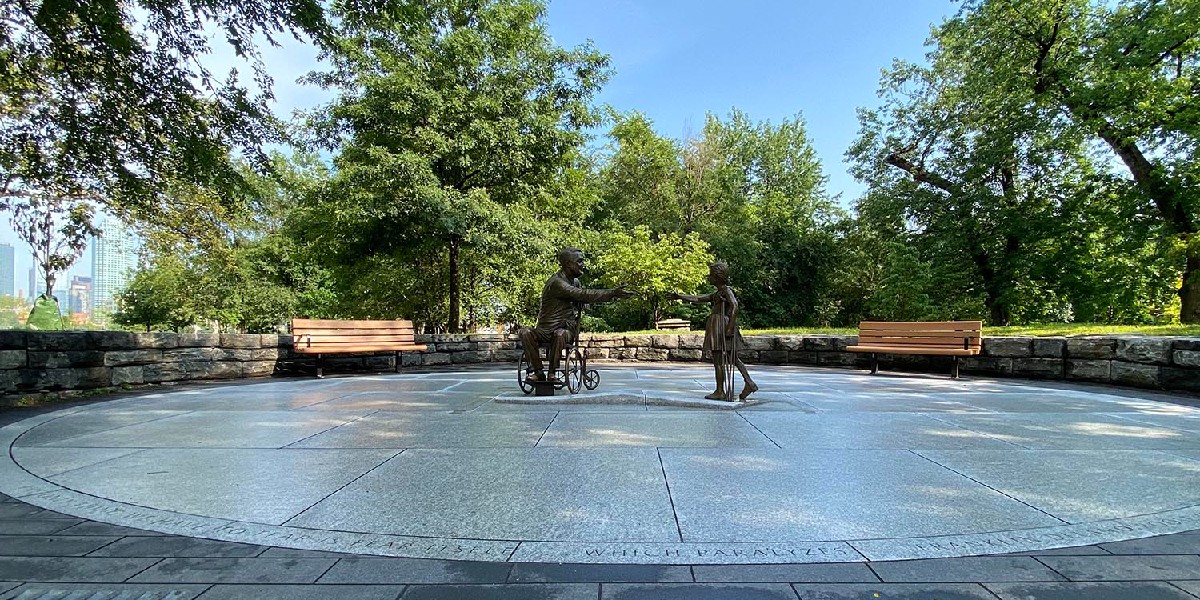