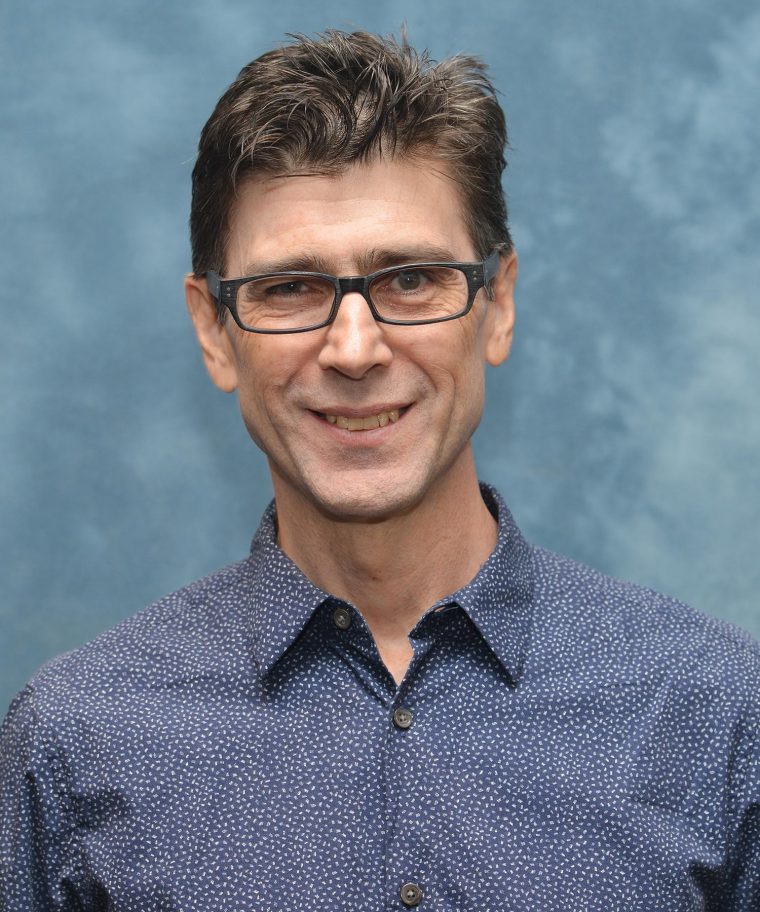 A film written, directed, and produced by Peabody Award winner Randall MacLowry ’86 tells the story about the most famous family conflict in American history—the Hatfield-McCoy feud.

The one-hour documentary titled “The Feud” premiered Sept. 10 on PBS and PBS.org as part of the station’s American Experience programming. Watch the film’s trailer online.

MacLowry also is a new assistant professor of the practice in film studies. He’s teaching the course Advanced Filmmaking this fall.

The clashes between the Hatfields and the McCoys evolved into a mythic American tale of jealousy, rage, and revenge—a story that helped create the negative “hillbilly” stereotype that has shaped attitudes towards Appalachia for more than a century. Much more than a tale of two warring families, “The Feud” is the story of a region and its people forced into sudden change by Eastern capitalists, who transformed Appalachia from an agrarian mountain community into a coal- and timber-producing workplace owned and run primarily by outside interests.

“The Hatfield-McCoy feud conjures up this exaggerated image of two families shooting at each other across a river for no good reason, but the story of the feud is really about the impact of capitalism and industrialization on rural America,” MacLowry said. “Mountain families lost their land and their livelihoods in the face of this enormous pressure and became the victims of media accounts that depicted them as violent, uncivilized, and standing in the way of progress. The Hatfield-McCoy feud is part of that story.”

“The Feud” is a project of The Film Posse, Inc., a production company cofounded by MacLowry and Peabody Award-winning director Tracy Heather Strain. Strain also is a new professor of the practice in film studies.

Together, MacLowry and Strain are codirectors of the Wesleyan Documentary Project, an initiative to teach, support, and produce nonfiction film and video.

During the upcoming academic year, MacLowry and Strain will be teaching courses in documentary creation and studies. Listen to a podcast featuring the filmmakers created by Wesleyan’s College of Film and the Moving Image.

previous3 Wesleyan Faculty Honored with Prizes for Excellence in Research