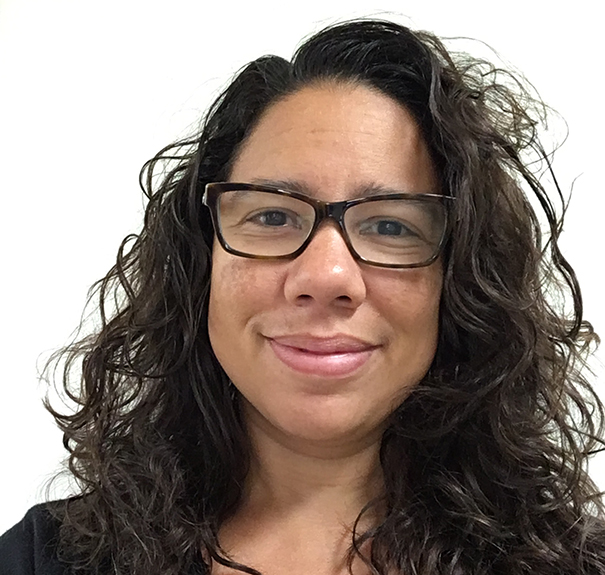 Gilmore and colleagues have proposed a flagship-class mission concept, meaning it must be selected by NASA and is estimated to cost in the billions of dollars. They propose sending one orbiter, two orbiting SmallSats, two short-lived landers/probes, a balloon, and one long-lived lander to Venus to study its rocks and atmosphere. The goals outlined in the mission concept include understanding the history of volatiles and liquid water on Venus and determining if Venus was habitable; studying the composition of Venus’s surface and its implications for past and present climate; and studying the geologic history of Venus and how tectonically and volcanically active the planet is today.

The proposed mission “would provide major, unprecedented advancements in our understanding of the formation, evolution, and habitability of terrestrial planets,” Gilmore and her colleagues stated in a presentation they made at the 10th Moscow Solar System Symposium in October.

“One of the goals of humanity is to find another Earth,” said Gilmore. “It turns out that the most accessible and Earth-like planet in the galaxy is Venus. Venus helps us understand the conditions for habitability in our solar system and for the thousands of Earth-sized exoplanets we continue to discover. It’s time to go to Venus.”