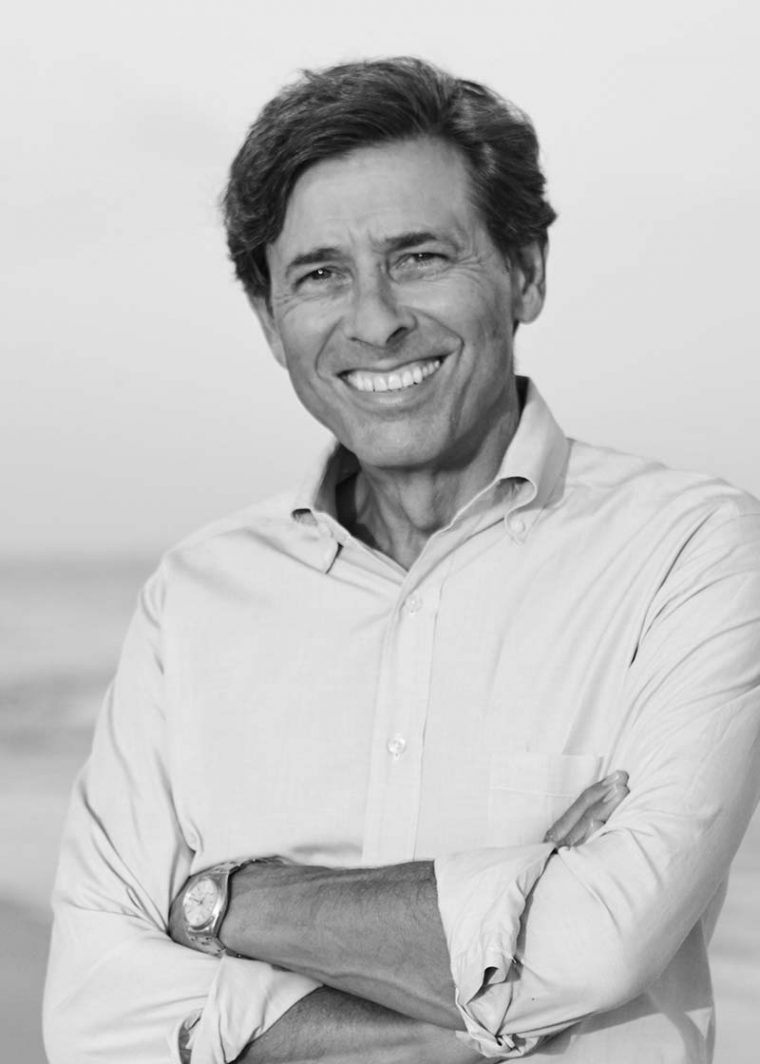 This April, PBS will premiere Broken Places, a documentary that explores why some children are severely damaged by early adversity while others are able to thrive. Broken Places is written, produced, and directed by veteran documentary filmmaker Roger Weisberg ’75, P’05, whose previous PBS documentaries have won over 150 awards, including Emmy, DuPont-Columbia, and Peabody awards, as well as two Academy Award nominations.

Broken Places revisits abused and neglected children that Weisberg and his team profiled decades ago. The film interweaves longitudinal narratives with commentary from a few internationally renowned experts to help viewers better understand the devastating impact of childhood adversity as well as the inspiring characteristics of resilience.

In addition to shedding light on exciting new developments in neuroscience that help explain the dramatic outcomes that the film reveals, these experts share their insights into the people and systems that either failed the film’s main subjects or helped them overcome the formidable obstacles they encountered.