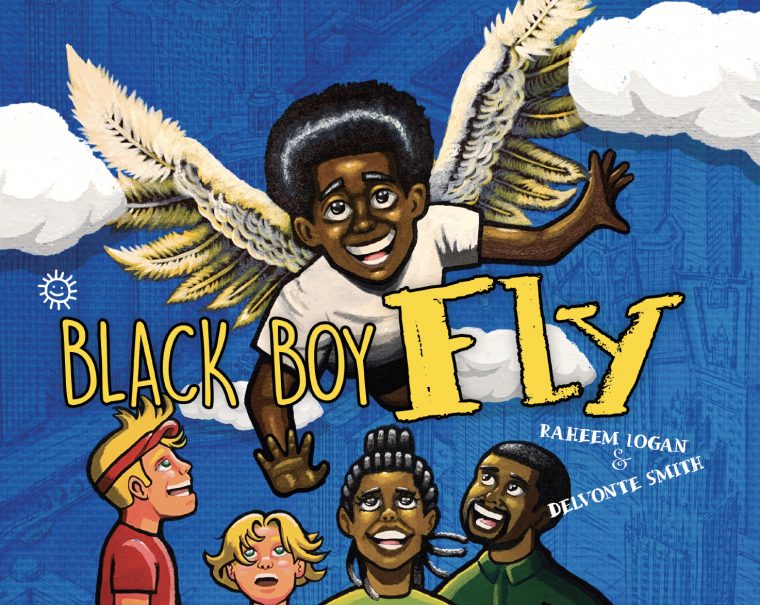 In the third volume of his crime thriller trilogy The Brotherhood Chronicle, Tejas Desai delivers awe-inspiring narration that easily follows through in its mission to add a breathtaking final installment to the series. The Dance Towards Death follows former private investigator Niral Solanake and his journey through an intricate international criminal world across all corners of the globe. Desai’s realistic and clear-cut use of dialogue is most striking in his prose, as he manages to capture a multitude of tones and attitudes within each of his characters.

In an interview with Digital Journal, Desai explained that the exquisite precision of the book is no coincidence—he spent years engaging in a rigorous editing and revising process. “I’m meticulous, so even though the basic draft of The Dance Towards Death was finished years ago, it has still been chiseled and revised several times since,” he said. His attention to detail shows, and readers and fans will not be disappointed with the result.

Tejas Desai ’03 currently works as a supervising librarian for the Queens Public Library. In addition to The Brotherhood Chronicle trilogy, he is also the author of Good Americans, which is the first volume of the forthcoming Human Tragedy series. He is also the founder of The New Wei Literary movement. He was born and raised in New York City, and continues to live there now. In his poignant and uplifting first book, Raheem Logan introduces his readers to the world of 9-year-old Rashad from Harlem, who adores going to the beach in the summer and watching seagulls fly overhead. He admires the seagulls’ freedom and serenity, and wishes he could inhabit their world. To Rashad’s immense disappointment, his family’s routine beach vacations are cut short when his parents decide to split up. However, he soon finds freedom elsewhere, in an unexpected location—the squash courts.

As the years pass and Rashad cultivates his skill, there are still a few things missing from his life. His parents never come to watch him play. And it’s difficult for him to be the only Black person in an otherwise completely white space, especially when his white peers prod him with racist comments. The book investigates how Rashad can learn to rise above these obstacles and fly toward freedom and empowerment.

Filled with remarkable illustrations by artist Delvonte Smith, Logan’s book is relevant for all ages, as it transparently interrogates powerful and difficult questions about what it means to exist as a Black person in predominantly white spaces. A Harlem native and a talented squash player himself, Logan’s compassionate and attentive voice shines through in this book.

Raheem Logan ’16 was born and raised in Harlem, N.Y. He has over 15 years of experience playing and coaching squash. After graduating from Wesleyan with a BA in Sociology, he has served as a leader, educator, and community builder for young people from underrepresented communities. During the seemingly endless months of March through July that are now a blur to many of us, Ralph James Savarese was busy writing poetry. In the preface of his new book When This Is Over: Pandemic Poems, the author indicates that the emergence of the COVID-19 pandemic in March gave him urgency, and he churned out dozens of gorgeous poems that perfectly capture the multitude of emotions that materialized in the public consciousness during those months. The poems reference now-ubiquitous Zoom and the experience of teaching and learning through the platform; they reference the process of baking bread, which became a universal coping mechanism for those stuck at home. They also deftly delve into the overwhelming grief and uncertainty that shrouded the time period. Savarese places his internal dialogue in conversation with national and worldwide discourse, skillfully capturing the disorientation and confusion of those formative months.

Savarese brings the same sharpness, wit, and precision to Republican Fathers. Having grown up alongside many Republican powerhouses in the 1970s, ‘80s, and ‘90s, including his own father, Savarese became well-acquainted with the ideology of the political party during the period. As a child, he came to view the link between Republicanism and parenting as inextricable. Savarese explores the subsequent trauma and perplexity that resulted from this upbringing, and cleverly unpacks what it meant to exist amidst the fleeting power possessed by figures like John Ehrlichman and Elliot Richardson. The book is an astute meditation on how formative our political upbringings can be, and a demonstration of how to break free of them.

Ralph James Savarese ’86 is an essayist, poet, scholar, and activist. He teaches American literature, creative writing, and disability studies at Grinnell College in Iowa. He is the author of several books of prose and poetry, and has co-edited multiple collections. His scholarship, creative work, and opinion pieces have appeared in dozens of journals, books, and newspapers.