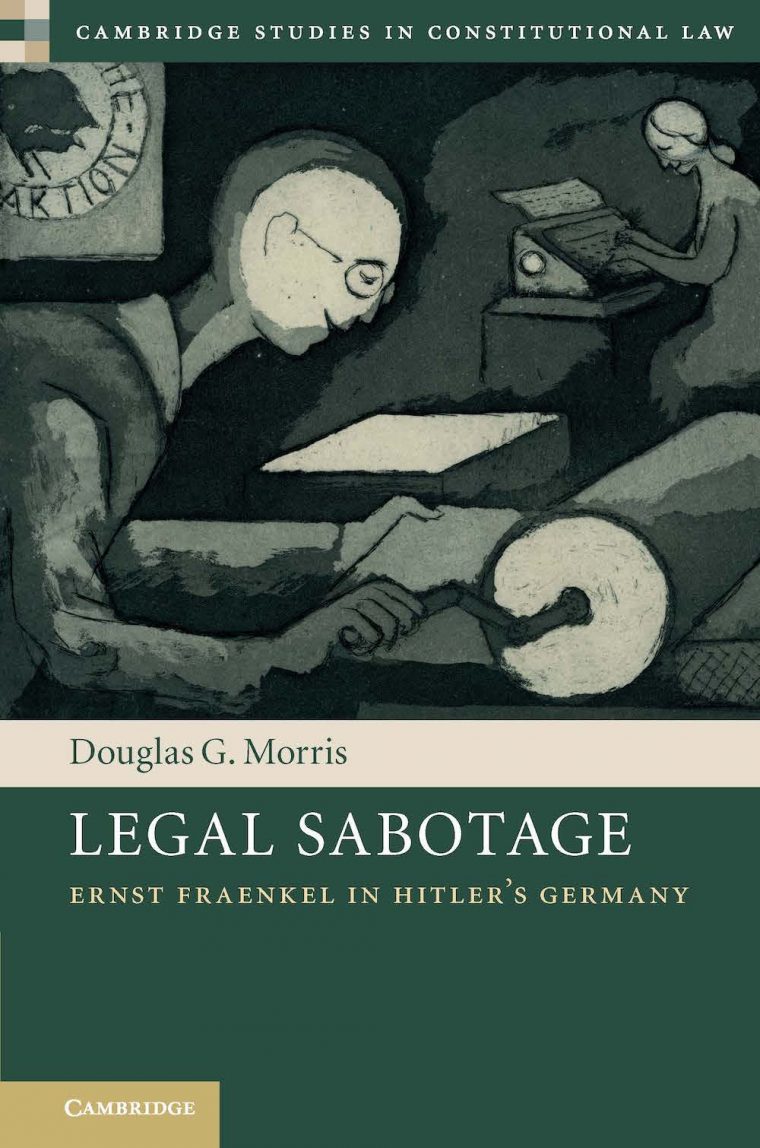 In the past year, our choice of residence has become more crucial than ever. In fact, the pandemic has caused many people to house-hunt, pack up and move away, ready for a change of scenery. Deciding Where to Live, edited by William Aspray and Melissa G. Ocepek, comes at a timely moment, as it is a comprehensive guide to some of the more elusive and less recognized aspects of deciding where to call home. The two editors and 11 authors rely heavily on information studies to ground their logic, focusing on specific case studies that demonstrate the various ways in which humans interact with information and how these behaviors affect real estate. The book also explores social and cultural factors involved in decision-making, drawing on race and gender studies, as well as addressing the impacts of the pandemic. Therefore, the work seamlessly combines a variety of disciplines—while it is centered on information studies, the authors also draw on scholarship in psychology, sociology, political science, and more.

As informational as it is thought-provoking, the book compels readers to understand recent shifts in real estate that have been affected by contemporary realities like social media, the internet, and the pandemic. Readers will be drawn not only to the facts and statistics, but also to the cultural and social deep-dives in several of the sections. “The theme of this book,” Douglas Morris writes in the introduction to Legal Sabotage: Ernst Fraenkel in Hitler’s Germany, “is not heroism but resistance.” This is how Morris introduces us to the protagonist of his work: Jewish leftist lawyer, political scientist, and intellectual Ernst Fraenkel, who was a dominant resister against the Nazi regime in 20th-century Germany. Fraenkel had an astonishing life and career as a World War I soldier, a key lawyer in the Weimar Republic, and an active resister of Nazism. In fact, he did not flee Germany until 1938, staying under the regime and working with different resistance groups up until his departure first to the United Kingdom, then to the United States. While in the U.S., he published his book The Dual State in 1941, an analysis of Nazism and its political system. Morris focuses on the crucial years Fraenkel spent in Germany under the Nazi regime, investigating the public and private work he did during this fateful period. He also unpacks Fraenkel’s theories about Nazism in The Dual State, providing a sharp analysis that places Fraenkel’s work in both a personal and historical context.

The book is not simply a biography of Fraenkel (though that in itself would have been impressive too); Morris also looks deeply into the ways that Fraenkel’s form of resistance illustrates and complicates historical conceptions of the anti-Nazism movement. In doing so, he parses out the meaning of “resistance,” zooming out from Fraenkel’s specific work and speculating more generally about the resistance of tyranny.

Douglas G. Morris ’76 is a legal historian and criminal defense attorney with the Federal Defenders of New York. He holds a PhD in modern European history from the University of Rochester and a BA in German and history from Wesleyan. He is also the author of Justice Imperiled: The Anti-Nazi Lawyer Max Hirschberg in Weimar Germany. Can history, like science or math, be evaluated scientifically? Does its narrative structure—its tendency to present itself in the form of stories—eliminate the possibility of this scientific evaluation? In his latest book, Paul Roth seeks to answer these questions, claiming that narrative structure can, in fact, be logically explained. He delves into his argument with precision and clarity, citing a number of other scholarly works to enhance his claims and letting readers know they are in the hands of someone who has studied these topics widely and deeply.

The book’s argument shatters many boundaries that have historically been put up between narrative and logic, story and fact. In deconstructing these dichotomies, Roth reforms the field of philosophy of history, putting pressure on the discipline and imagining new possibilities for it. Philosophy and history buffs will feel at home reading this book, but Roth’s writing is compelling and readable enough for the less experienced scholar to find knowledge and inspiration.

Paul Roth ‘70 is the Distinguished Professor of Philosophy at the University of California, Santa Cruz. At Wesleyan, he was a College of Social Studies major. His areas of interest include Quine, the history of analytic philosophy, the philosophy of social science, and the philosophy of history.