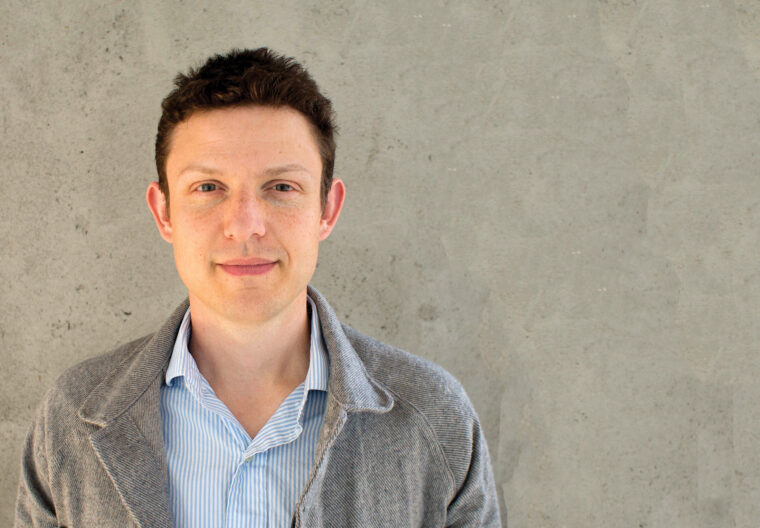 Political scientist Ben Oppenheim ’02 thinks it's only a matter of time. "There's this idea circulating that pandemics are a 'once in a century' problem because the 1918 flu happened about a century before COVID-19. But that's just a random quirk," Oppenheim said. "The next one could be next week. Or next month." A College of Social Studies major at Wesleyan, Oppenheim is currently vice president of product, policy, and partnerships at Metabiota, a business providing data-driven insights to help organizations manage infectious disease risk. Through epidemiological modeling, Oppenheim and his colleagues are able to estimate the frequency and severity of…
CONTINUE READING

Wesleyan in the News 1. The Chronicle of Higher Education: "Beware the Doyens of Disruption" In this op-ed, President Michael Roth '78 responds to predictions that COVID-19 is going to "change everything" in higher education with a reminder that "the desire of bright young people from all over the world for an on-campus education remains strong." He writes, "It’s because the connectivity among people and practices that takes place in person intensifies the learning experience." 2. HxA Podcast: "Michael Roth, Safe Enough Spaces" President Michael Roth '78 is interviewed on the Heterodox Academy's podcast about his book, Safe Enough Spaces:…
CONTINUE READING

A number of Wesleyan alumni act in, write, direct, and produce popular TV programs. We've compiled a list of those alumni and their shows below, as part of our "Best of Wes" series. (Do you have a favorite that's not listed? Email your idea to newsletter@wesleyan.edu, and we'll add it in! You can also view previous "Best of Wes" pieces.) The alumni and their roles on various TV shows are listed below: Phillip Abraham '82, P'20 has directed, produced, or directed the photography of episodes of Most Dangerous Game, Tom Clancy's Jack Ryan, Glow, Orange Is the New Black, Daredevil, Ozark,…
CONTINUE READING

In this recurring feature in The Wesleyan Connection, we highlight some of the latest news stories about Wesleyan and our alumni. Wesleyan in the News 1. The Nation: "Edward Snowden Deserves to Be Tried by a Jury of His Peers, Just Like Everyone Else" In this op-ed, Associate Professor of Government Sonali Chakravarti argues against the Justice Department's decision to deny Edward Snowden's request for a jury trial. She contends that in Snowden's case, in which he is accused of leaking classified information from the National Security Administration in 2013, a jury trial "is not only a viable alternative to a hearing…
CONTINUE READING 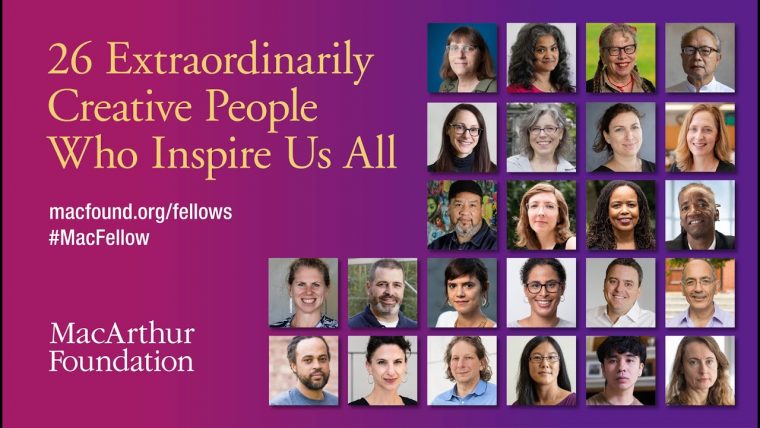 Three of the 26 "extraordinarily talented and creative individuals" to receive 2019 MacArthur Fellowships are Wesleyan alumni. Mary Halvorson '02, Saidiya Hartman '84, Hon. '19, and Cameron Rowland '11 each received a $625,000, no-strings-attached award by the John D. and Catherine T. MacArthur Foundation. Recipients of a MacArthur Fellowship, commonly known as the “genius” grant, are selected based on “exceptional creativity,” “promise for important future advances based on a track record of significant accomplishments,” and “potential for the Fellowship to facilitate subsequent creative work," according to the foundation. They join 17 other Wesleyan alumni and university affiliates named MacArthur Fellow…
CONTINUE READING 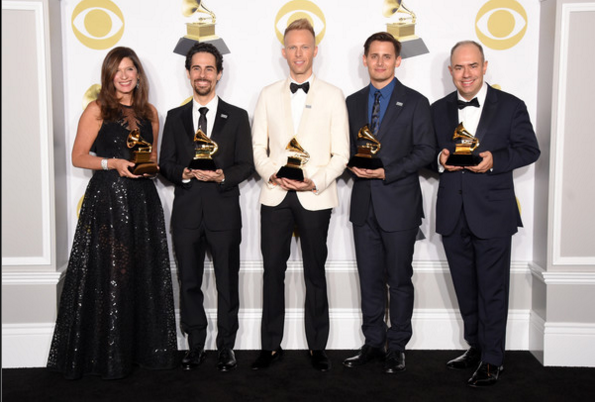 The Broadway cast recording of the Tony Award–winning musical Dear Evan Hansen won the Grammy for Best Musical Theater Album on Jan. 28. The album was produced by Atlantic Record’s President of A&R (artists and repertoire) Pete Ganbarg ’88, along with music supervisor and orchestrator Alex Lacamoire, creators Benj Pasek and Justin Paul, and Broadway producer Stacey Mindich. “What a great weekend for Wes!" said Ganbarg. "I was so thrilled to be surrounded by so many amazingly talented alums. Got to finally meet Grammy winner Gail Marowitz ’81, be in the room where it happens when Lin-Manuel Miranda ’02 won his latest…
CONTINUE READING 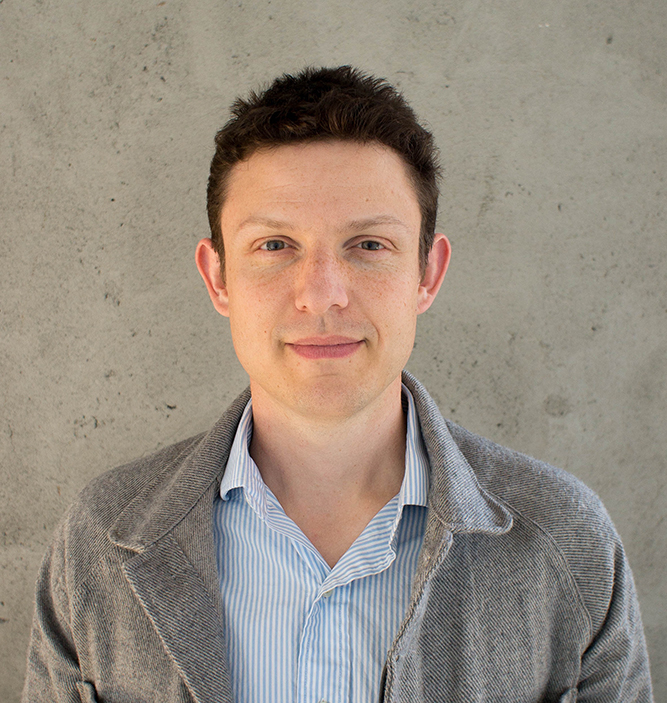 Ben Oppenheim ’02, a consulting scientist with Metabiota, a start-up focusing on epidemiological modeling and epidemic risk preparedness, was recently invited to participate in a workshop at the National Academy of Medicine. As a result, Oppenheim and his colleagues wrote an article published in Lancet Global Health titled "Financing of International Collective Action for Epidemic and Pandemic Preparedness," based on these meetings. Also writing for the Brookings Institution, Oppenheim further explored the challenges of responding to global outbreaks, offering a four-point plan to protect the global poor during pandemics, with co-author Gavin Yamey. "Post-Ebola and Zika, there's been increasing worry—and debate—about how to prepare…
CONTINUE READING 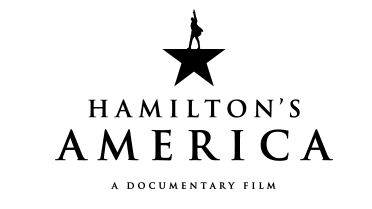 Hamilton’s America, the PBS documentary by Alex Horwitz ’02 that explores the history behind Hamilton: An American Musical, created and written by Lin-Manuel Miranda ’02, Hon. ’15 and directed by Thomas Kail ’99, was honored as a finalist in the documentary category for the 76th annual Peabody Awards. The awards honor storytelling done well in film, television, radio, and on the internet. The acclaimed documentary was several years in the making. Horwitz first approached Miranda and Kail with the idea in 2012—and cameras were rolling by 2013. "All I needed to hear was a demo of that first song, 'Alexander…
CONTINUE READING 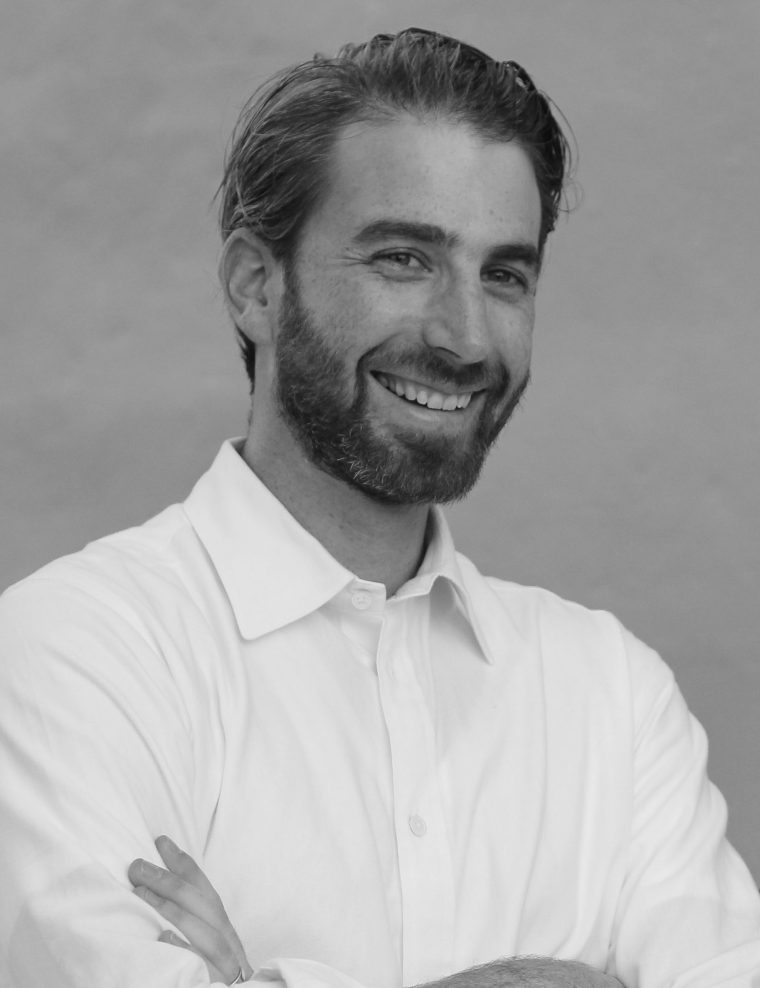 Architects Newspaper praised Nathan Rich ’02 and his firm, Peterson Rich Office (PRO) for the design of a new gallery-residential building at 282 Grand Street in New York City. The building, which is located in the Lower East Side, covers 20,000 square feet and will house 20 condos, climbing to 80 feet. Aside from the two penthouses at the top level, the rest of the dwellings are 550 square-foot one-bedroom condos. The gallery space is larger than most galleries in the area, spanning 45 feet wide. Each space is highly efficient and the building features an innovative perforated aluminum rain-screen…
CONTINUE READING 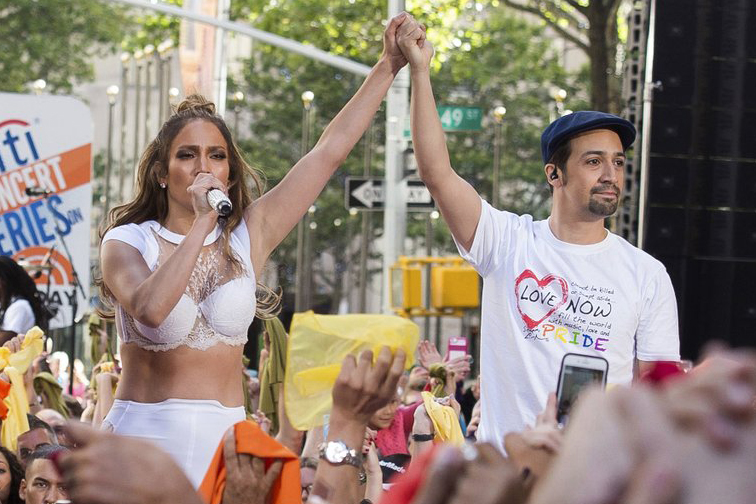 "Hamilton" writer-composer Lin-Manuel Miranda '02, Hon. '15, bested Beyonce, Adele and Dwayne "The Rock" Johnson, among others for the title Associated Press Entertainer of the Year for 2016. The award is voted by members of the news cooperative and AP entertainment reporters. In 2016, Miranda also won a Pulitzer Prize, multiple Tony Awards, a Golden Globe nomination, and the Edward M. Kennedy Prize for Drama Inspired by American History. He also hosted Saturday Night Live, asked Congress to help dig Puerto Rico out of its debt crisis, performed at a fundraiser for Hillary Clinton on Broadway, lobbied to stop gun violence in America and teamed…
CONTINUE READING
On Friday, October 21, at 9 p.m., PBS will debut Hamilton's America, a behind-the-scenes look at the creation of the smash musical by Lin-Manuel Miranda '02. The documentary is directed by Miranda's Wesleyan roommate, Alex Horwitz '02, and features footage from the Broadway show along with interviews with Miranda, Hamilton director Thomas Kail '99, and an array of others, including President Barack Obama, President George W. Bush, Speaker of the House Paul Ryan, Senator Elizabeth Warren, Questlove, Black Thought, Jimmy Fallon, Stephen Sondheim, and more.
CONTINUE READING
Wesleyan alumnus Lin-Manuel Miranda '02, Hon. '15, hosted the Oct. 8 Saturday Night Live and opened with a remixed version of Hamilton's "My Shot."
CONTINUE READING