1. The Nation: “Edward Snowden Deserves to Be Tried by a Jury of His Peers, Just Like Everyone Else”

In this op-ed, Associate Professor of Government Sonali Chakravarti argues against the Justice Department’s decision to deny Edward Snowden’s request for a jury trial. She contends that in Snowden’s case, in which he is accused of leaking classified information from the National Security Administration in 2013, a jury trial “is not only a viable alternative to a hearing before a judge; rather, given the nature of the charges—where the defendant has supposedly acted to protect the people from the very state that would charge him with a crime—jury deliberation is the proper forum for discussion of appropriate punishment and is the bulwark against the potential misconduct of the state.”

2. Transitions Online: “Stuck in the Middle”

Peter Rutland, the Colin and Nancy Campbell Professor in Global Issues and Democratic Thought, professor of government, and Dmytro Babachanakh ’20 explore the history of U.S. involvement in Ukraine, and call upon U.S. leaders of both parties to stop “treating lesser powers as political instruments.”

3. Tulsa World: “Save the Little Grouse on the Prairie”

Alex Harold ’20 is the author of this op-ed that calls for the lesser prairie chicken to be placed on the endangered species list to get the protections it desperately needs, as over 90 percent of its habitat has been degraded or destroyed. While many haven’t heard of this bird, Harold explains that it is an “indicator species” that “reflect(s) the health of the entire prairie ecosystem.” Harold wrote the op-ed as an assignment in E&ES 399, Calderwood Seminar in Environmental Science Journalism, taught by Professor of Earth and Environmental Sciences Suzanne O’Connell, this semester. The Calderwood Seminars are offered in a variety of disciplines to teach students how to effectively communicate academic knowledge to the public. Read more here.

Assistant Professor of Music Tyshawn Sorey MA ’11 is interviewed on Wesleyan’s campus about music and mentorship. Sorey was also recently featured in The Boston Globe, The New York Review of Books, All About Jazz, and BOMB magazine.

Edward Wang, a master’s student in ethnomusicology at Wesleyan, reflects on his summer internship as one of two Bartis interns at the American Folklife Center. He describes his summer project, building a “story map” (a mode of digital storytelling that integrates geographic data, multimedia, and text) illustrating cultural community centers documented in the Chicago Ethnic Arts Project Collection.

Wesleyan is featured in this article about the role Connecticut colleges and universities have played in revitalizing the cities they call home. Back in the 1990s, Wesleyan partnered with Middletown to revitalize Main Street—where about 60 percent of storefronts were empty at the time—including helping to bring in a hotel and movie theater. More recently, Wesleyan opened its Wesleyan RJ Julia Bookstore on Main Street and relocated 90 employees in finance and alumni relations to a former bank building on Main Street. The article also appeared in The CT Mirror.

Associate Professor of Government Erika Franklin Fowler, co-director of the Wesleyan Media Project, comments on the astounding amount of money 2020 presidential hopefuls have already spent on digital advertising this cycle, and discusses some of the challenges for researchers like herself tracking advertising in this new digital landscape. (Fowler comes in around 20 minutes).

Bozoma Saint John ’99 spoke at HubWeek, Boston’s annual ideas festival, about the “wild turns her career has taken.” She advised the professional women in the audience to listen to their friends, family, and mentors when making a big career decision, but ultimately told them to trust their instincts.

2. The Washington Post: “How Chill Can Broadway Get? Lin-Manuel Miranda and Company Throw Down Some ‘Freestyle Love’ to Find Out”

Anthony Veneziale ’98, Thomas Kail ’99, and Lin-Manuel Miranda ’02 bring their hip-hop improv show “Freestyle Love Supreme” to Broadway. As Kail explains in the article, the show is “about a freedom of expression, about a joy and a possibility of making the mundane magical.” The show was also recently featured in Playbill and Stage Left.

Beverly Daniel Tatum ’75, Hon.’15, P’04, is interviewed in this blog from the American Council on Higher Education about the role of race on college campuses and how we can build more inclusive institutions. Asked what she would do to educate students to be more “critically conscious and equity minded,” Tatum replied: “If I could wave a magic wand I would deepen students’ knowledge of American history. And I say that because it was always surprising to me in my Psychology of Racism class how little information students had about the history of racism in the United States. Everybody knows there was slavery and we all know that Rosa Parks sat on the bus. But they don’t know much more.”

LaNell Williams ’15 is interviewed about her work to support women of color in STEM fields. As a student at Wesleyan, she founded the Women+ of Color Project with this goal in mind. The project recently ran a three-day workshop at Harvard, where Williams is now a PhD student in the Graduate School of Arts and Sciences, for African American, Latinx, and Native American women interested in pursuing careers in physics, astronomy, and related fields.

Julius Onah ’04 is interviewed about his new film Luce, which explores issues of race and family tension. Luce is adapted from a play by J.C. Lee, and Onah discusses his decision to set the film in his hometown of Arlington, Va., and how this adds texture to the characters and story. 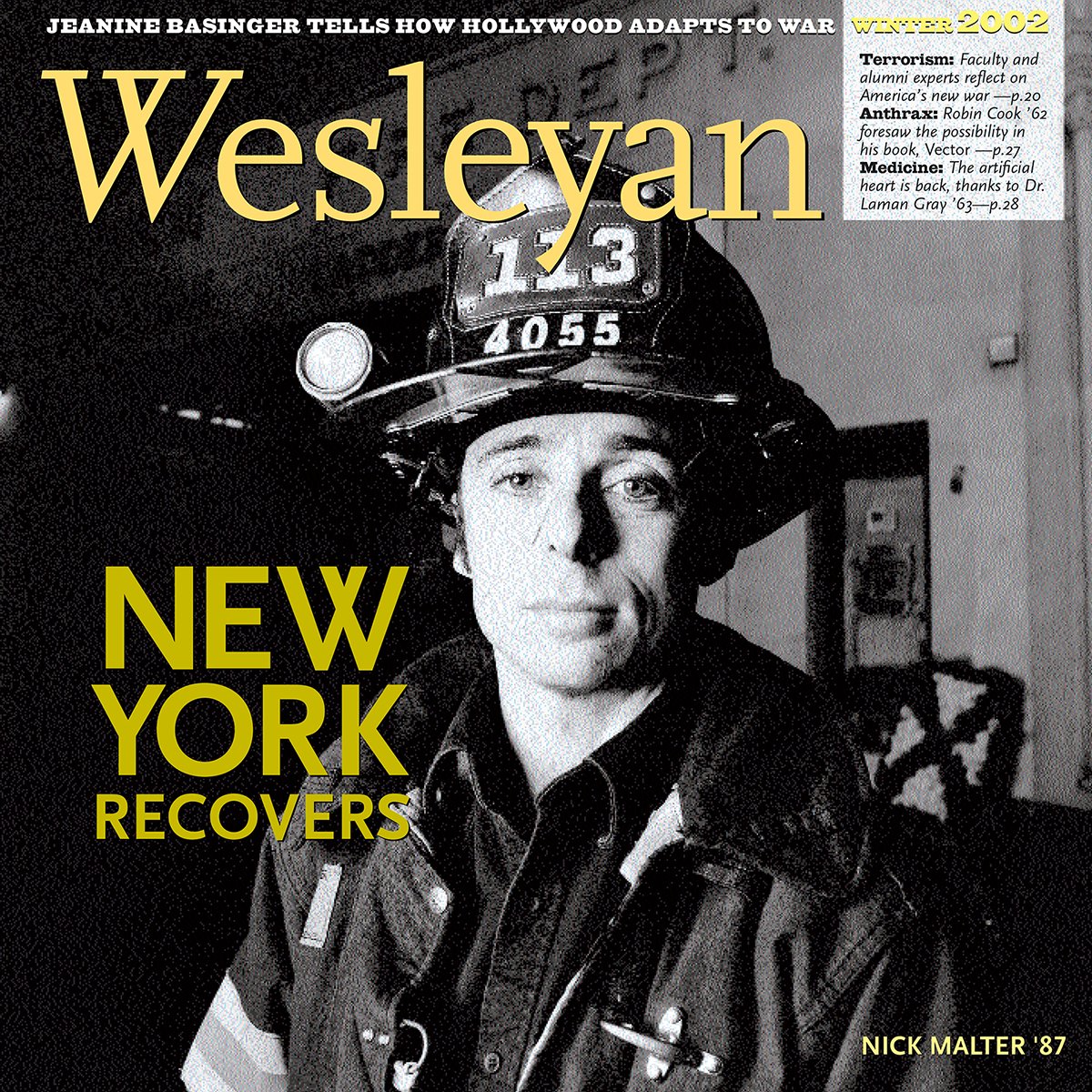 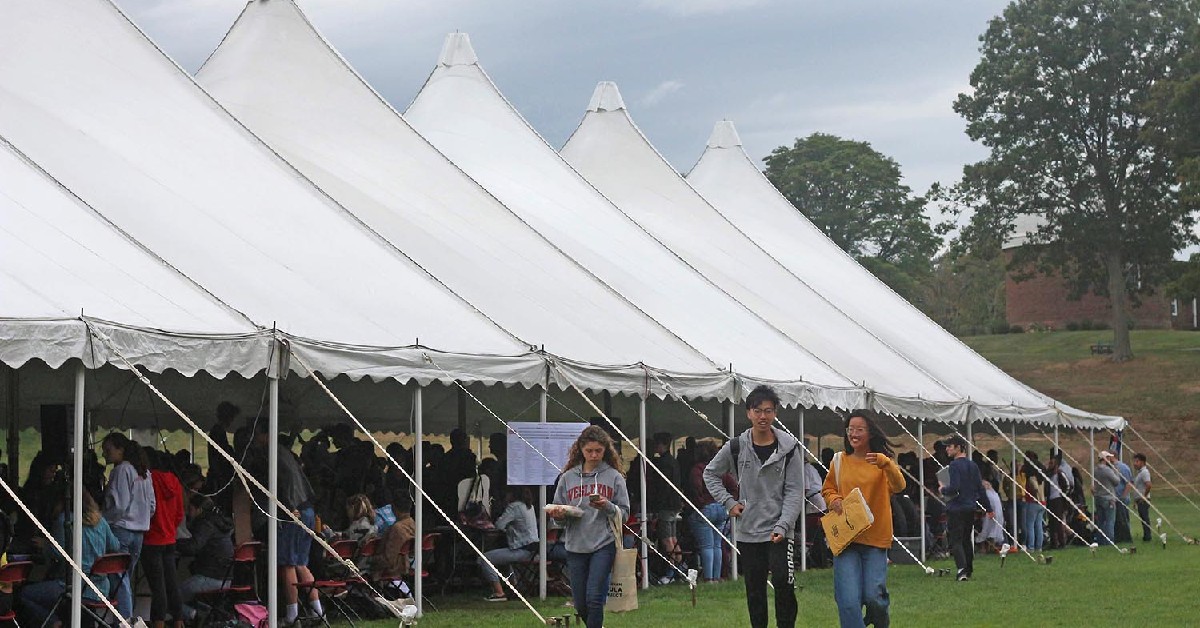 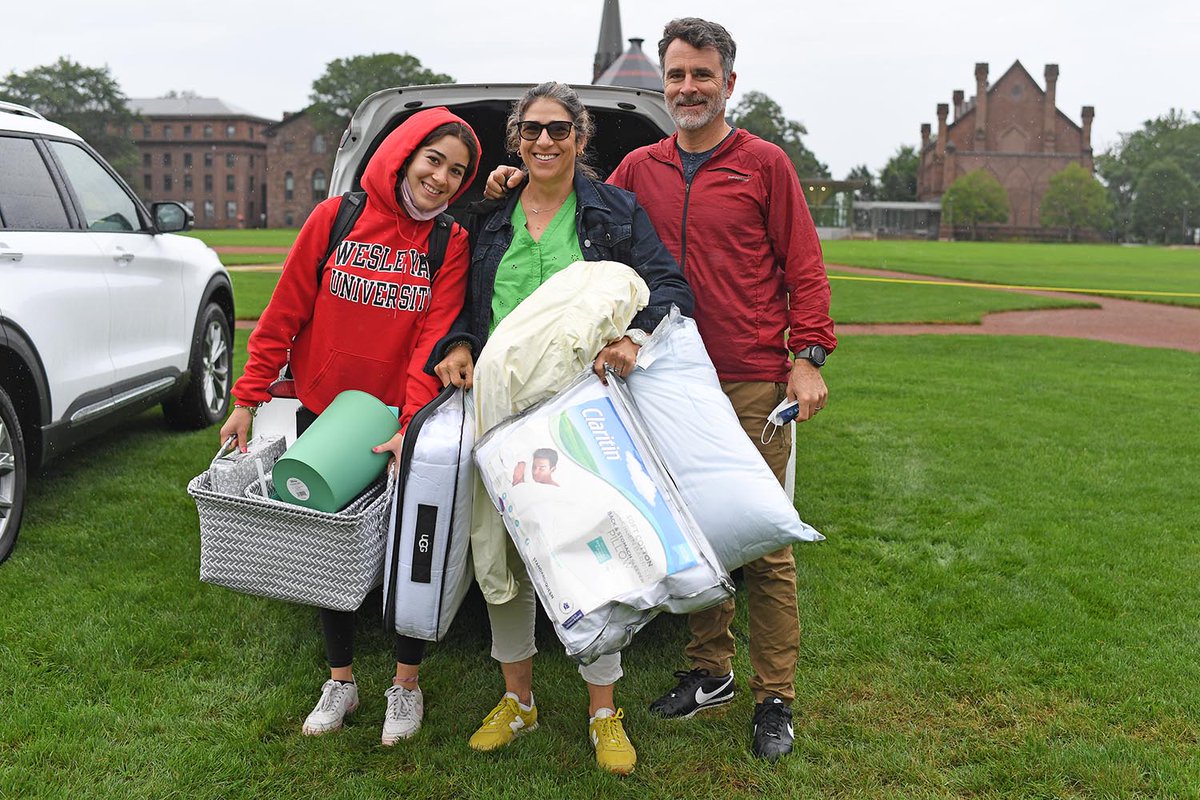 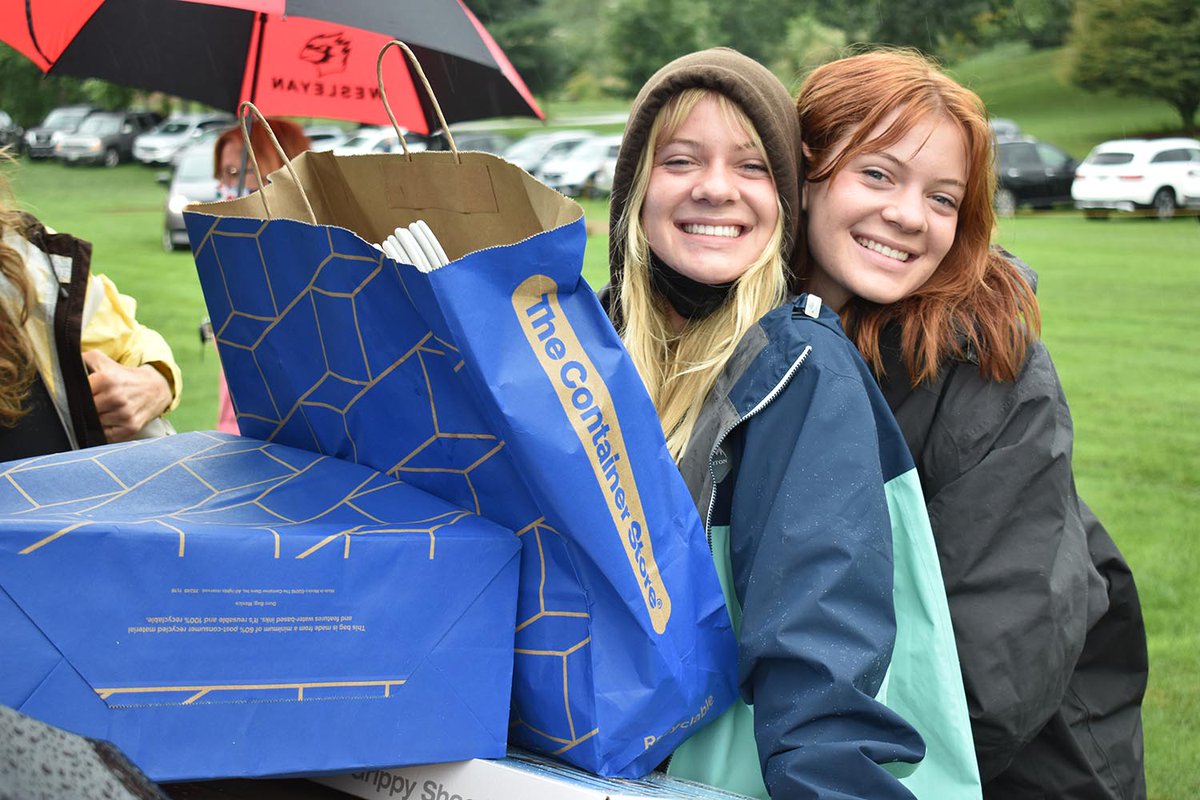 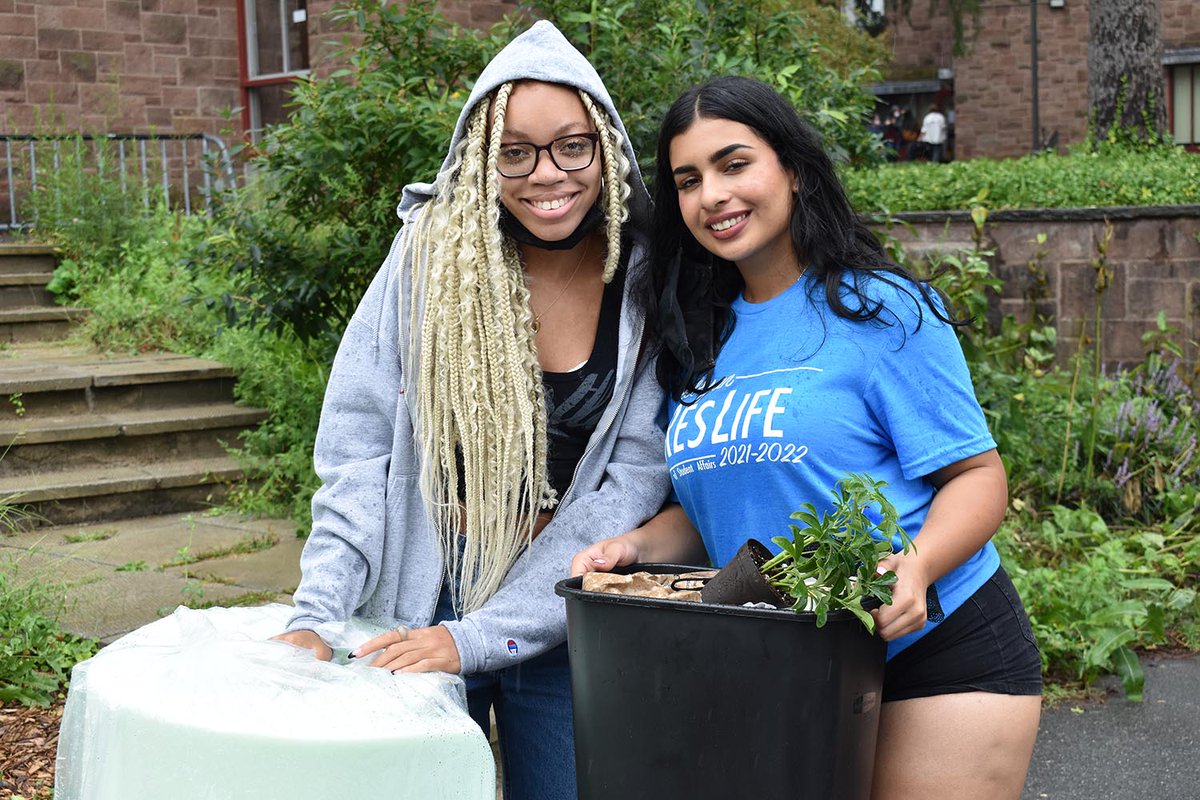 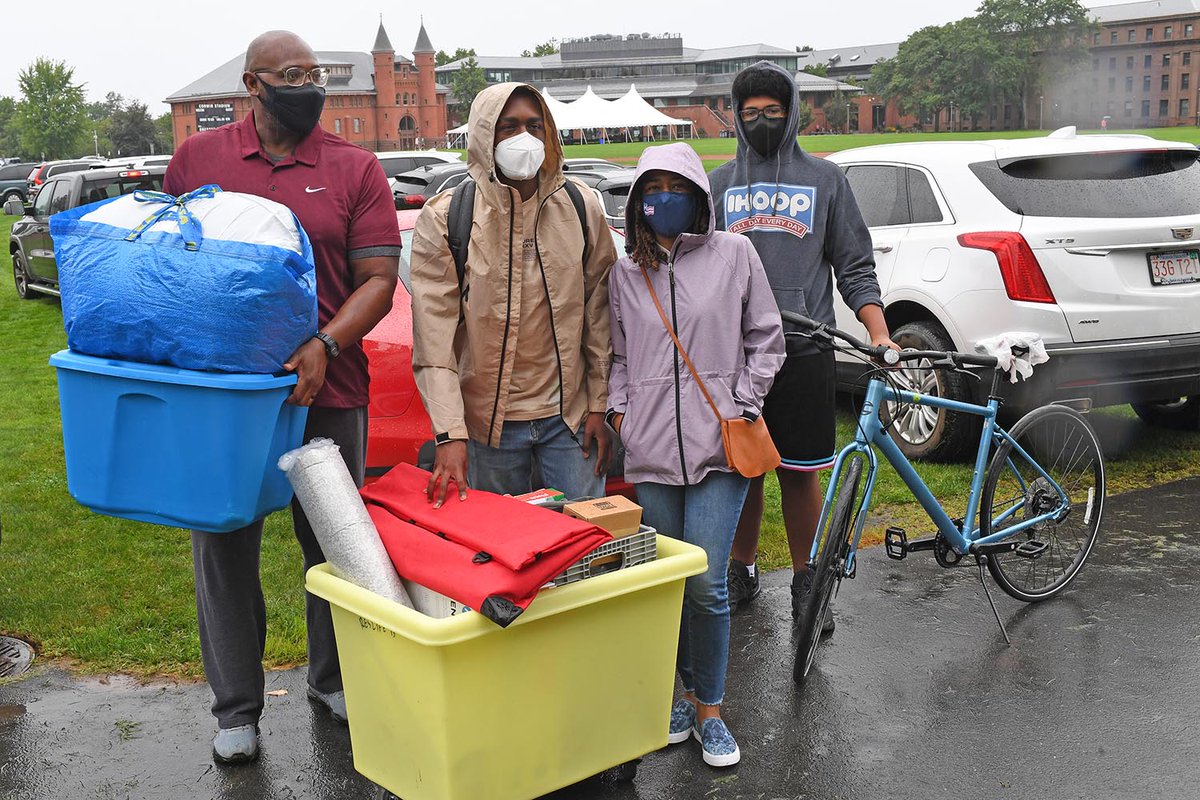 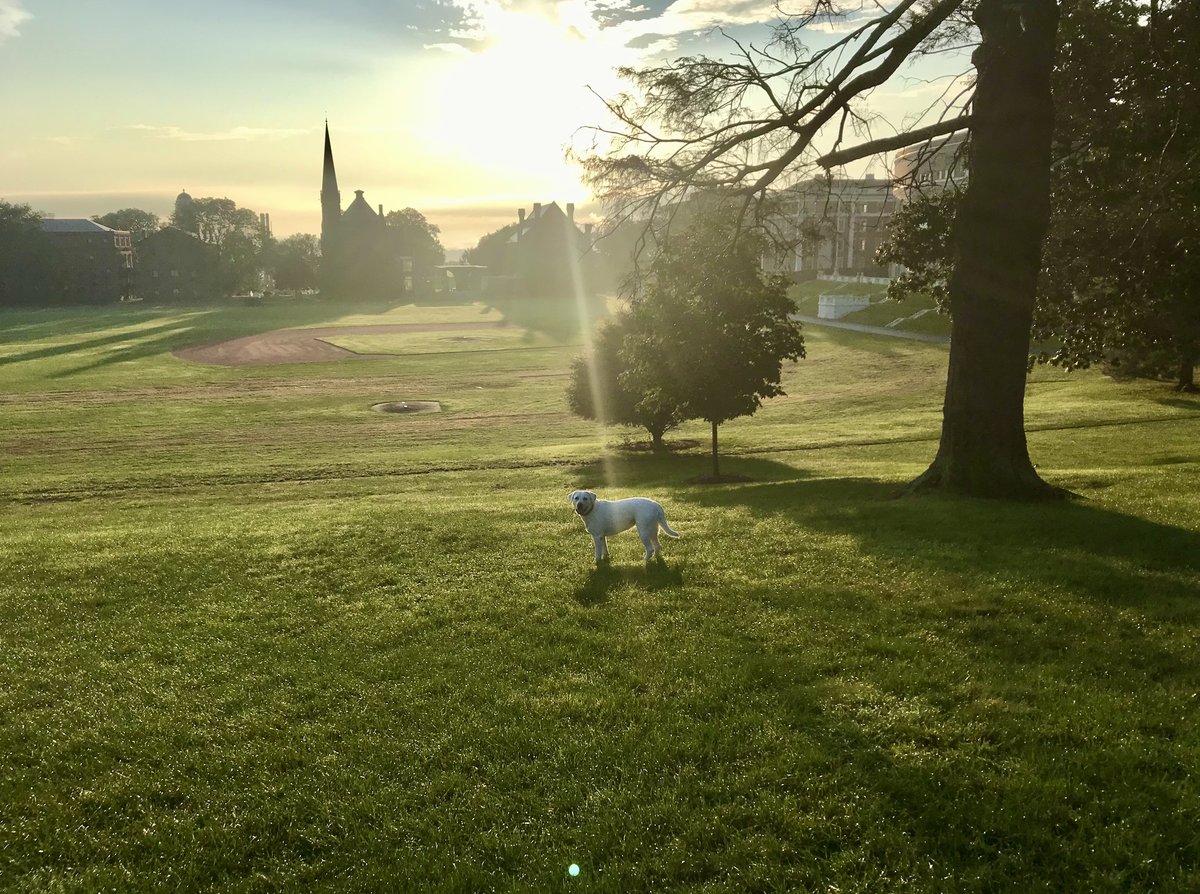 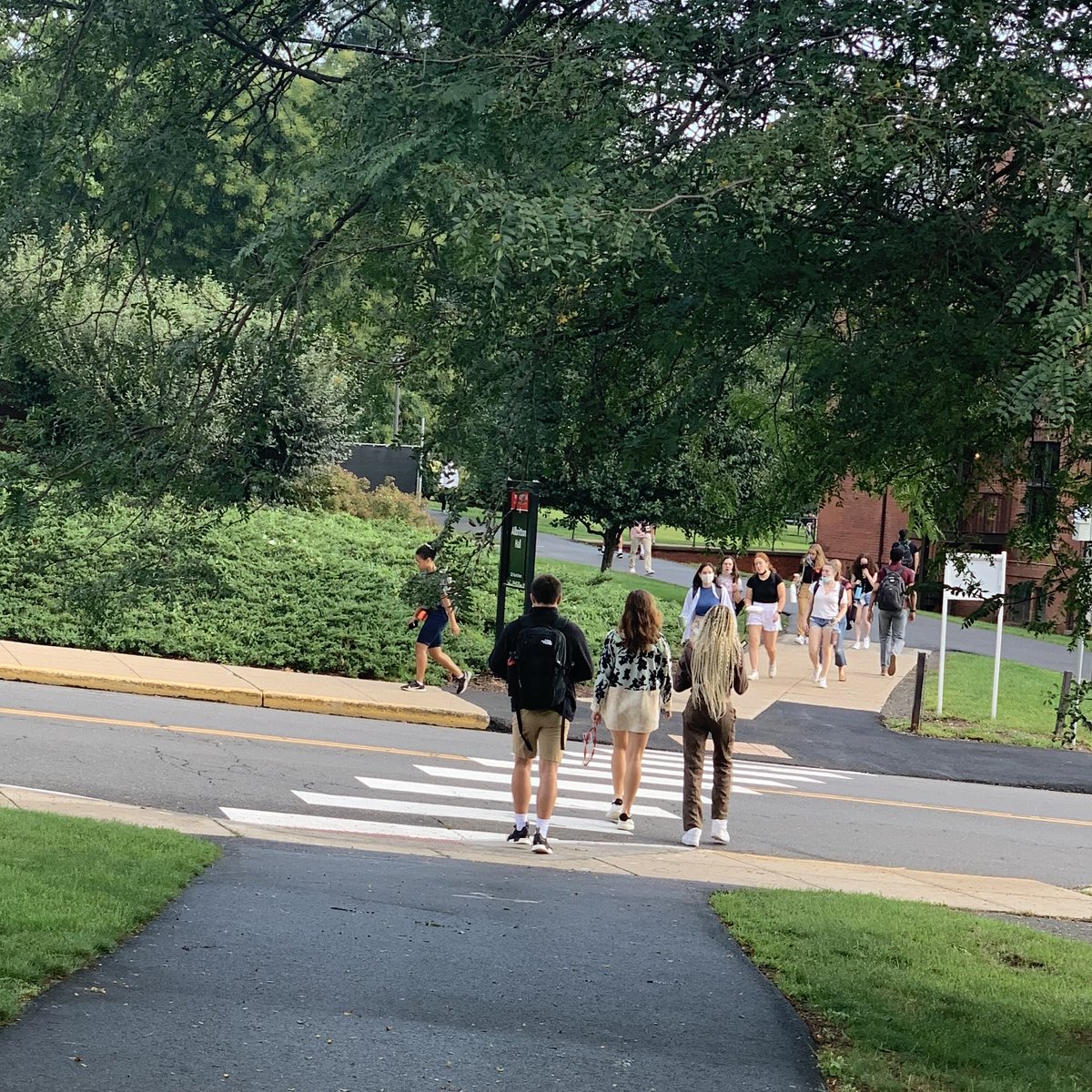 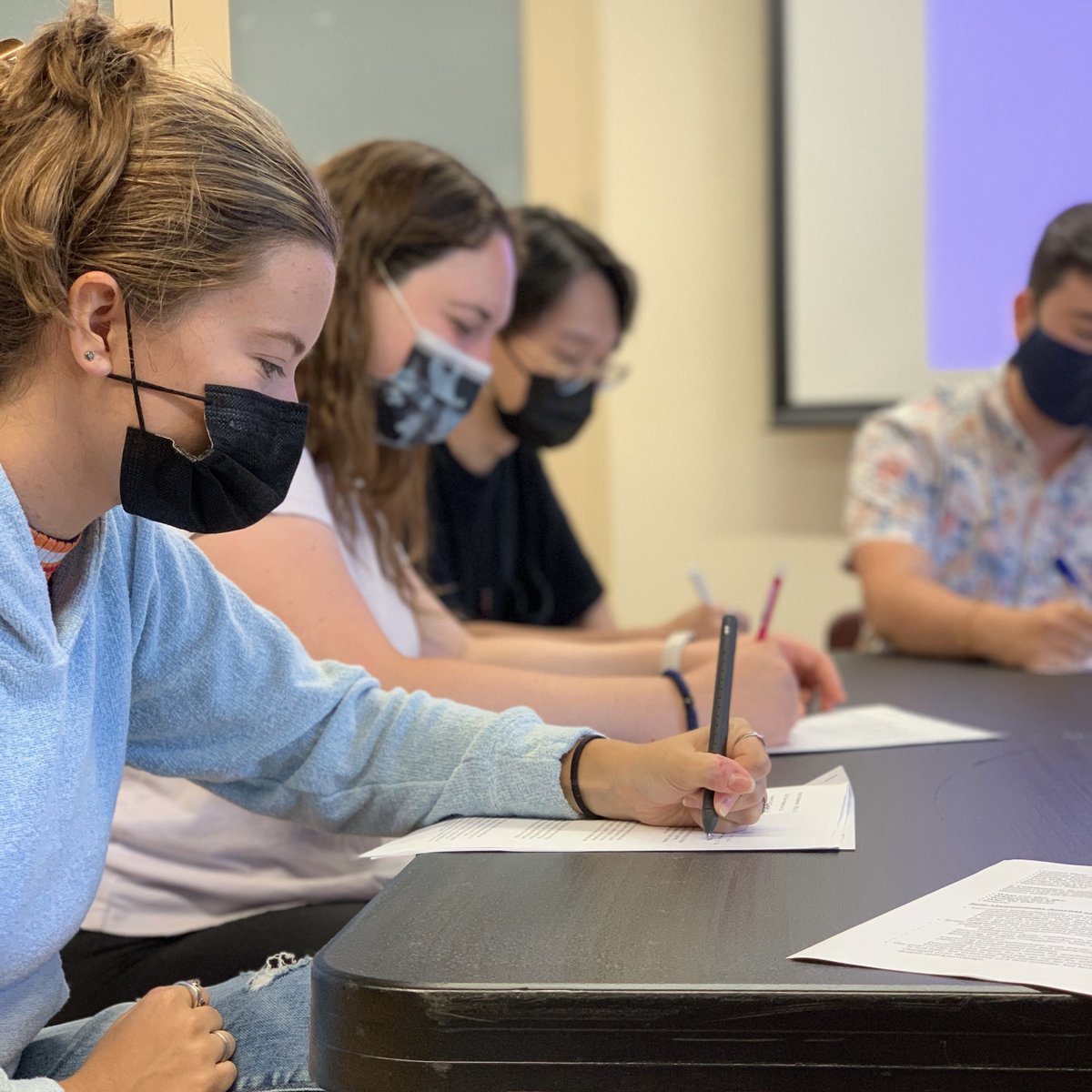 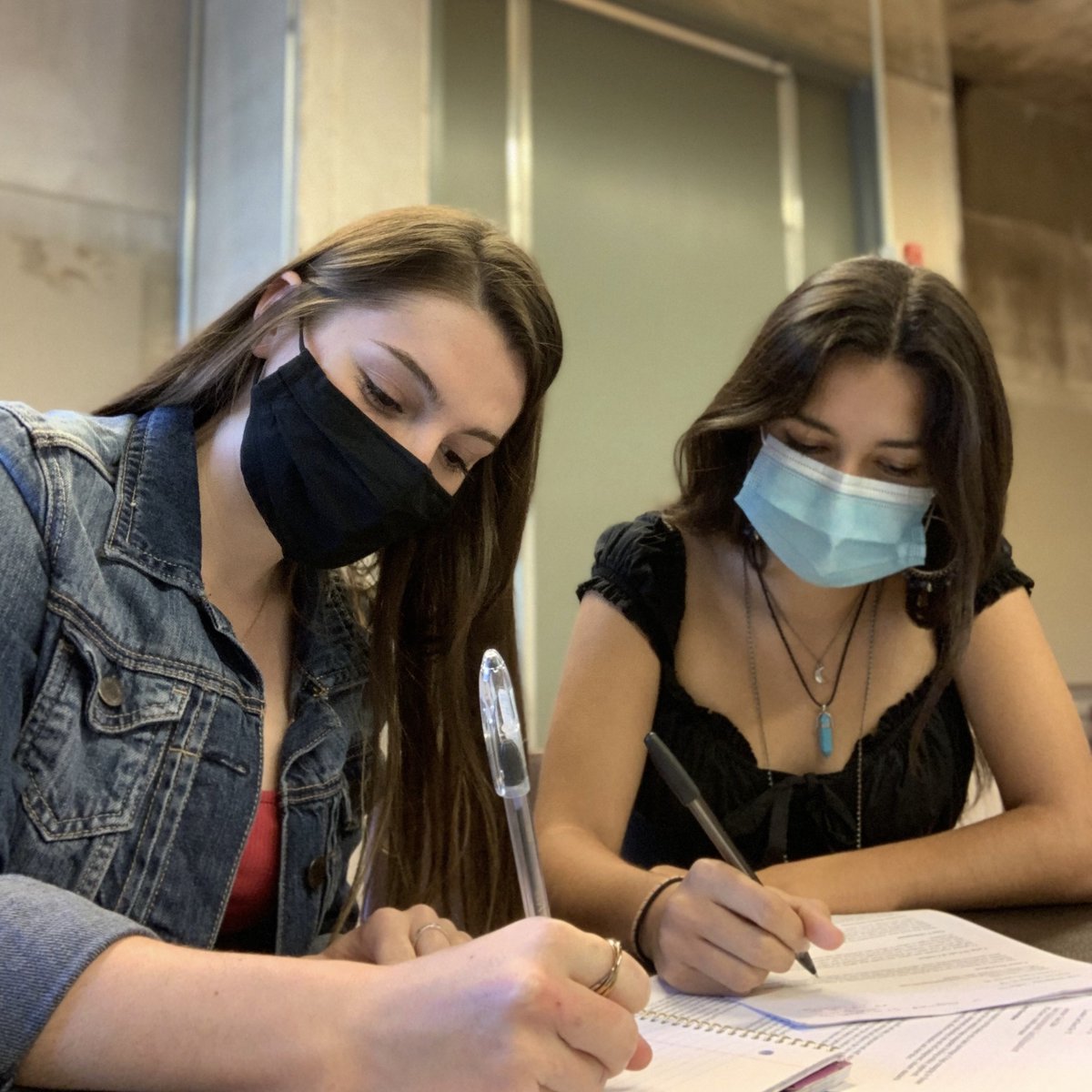 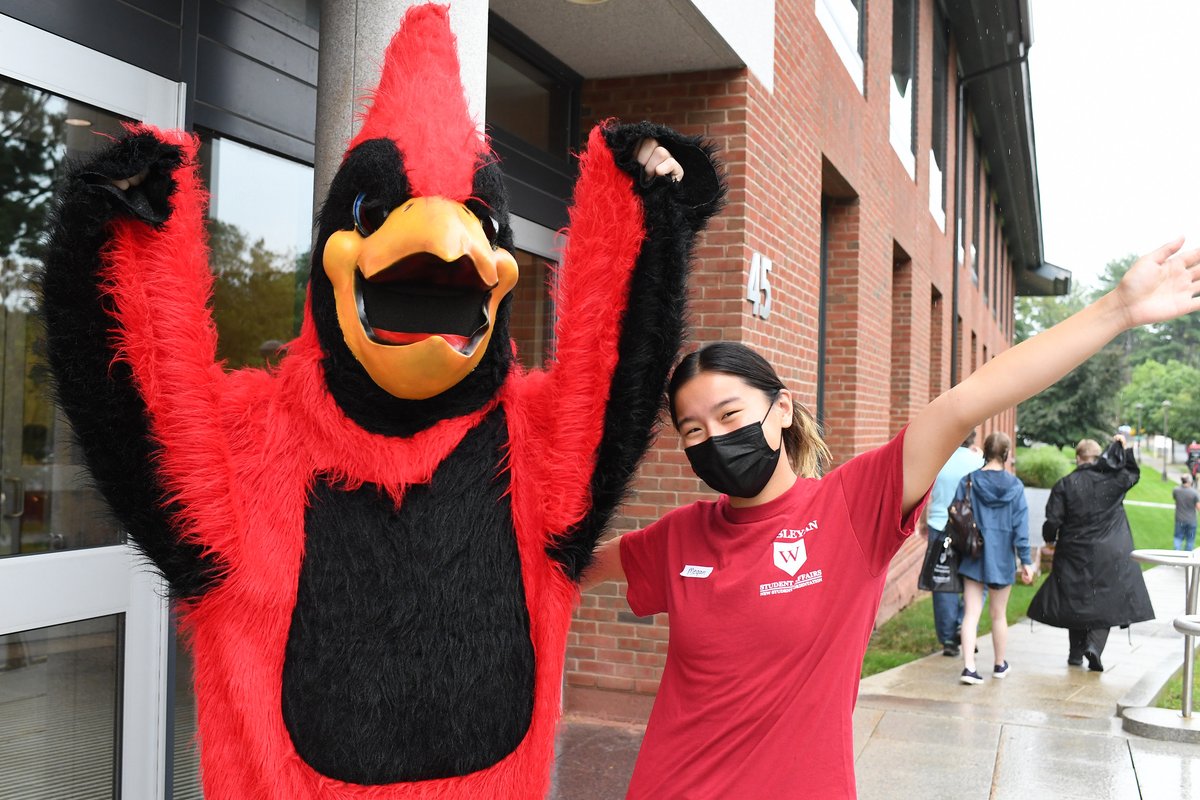 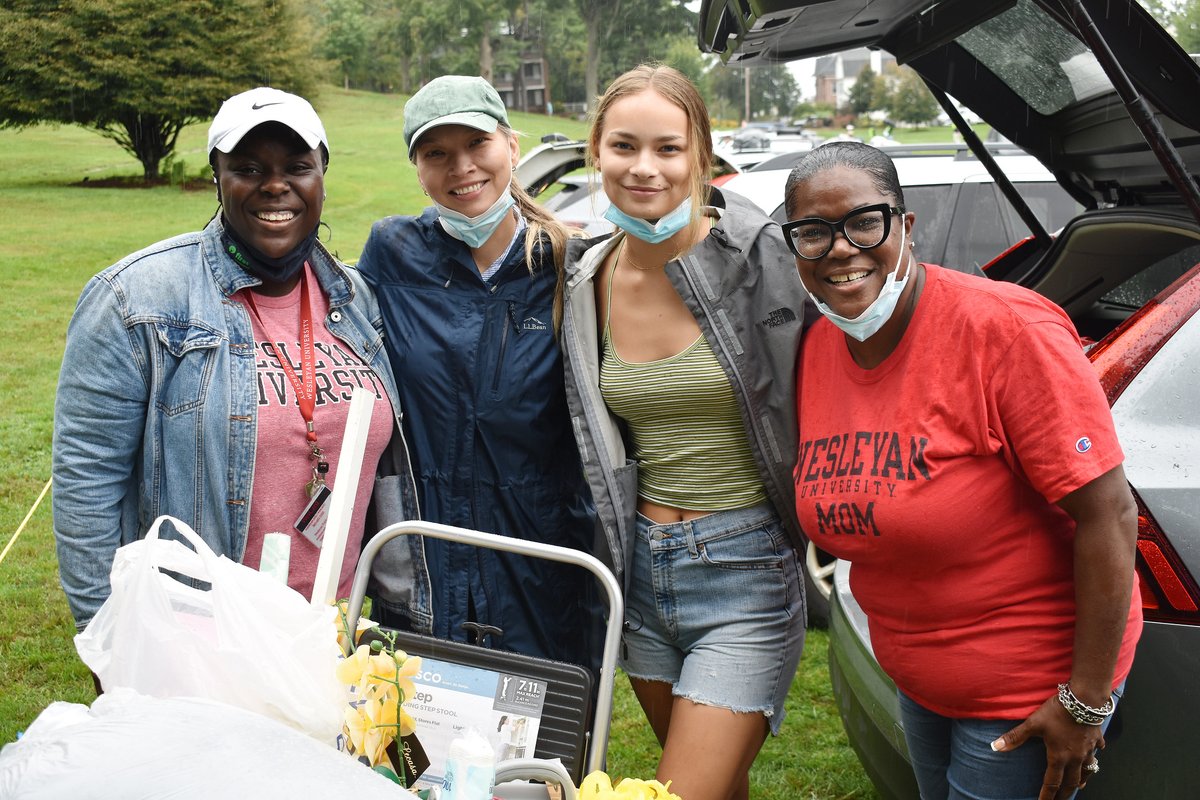 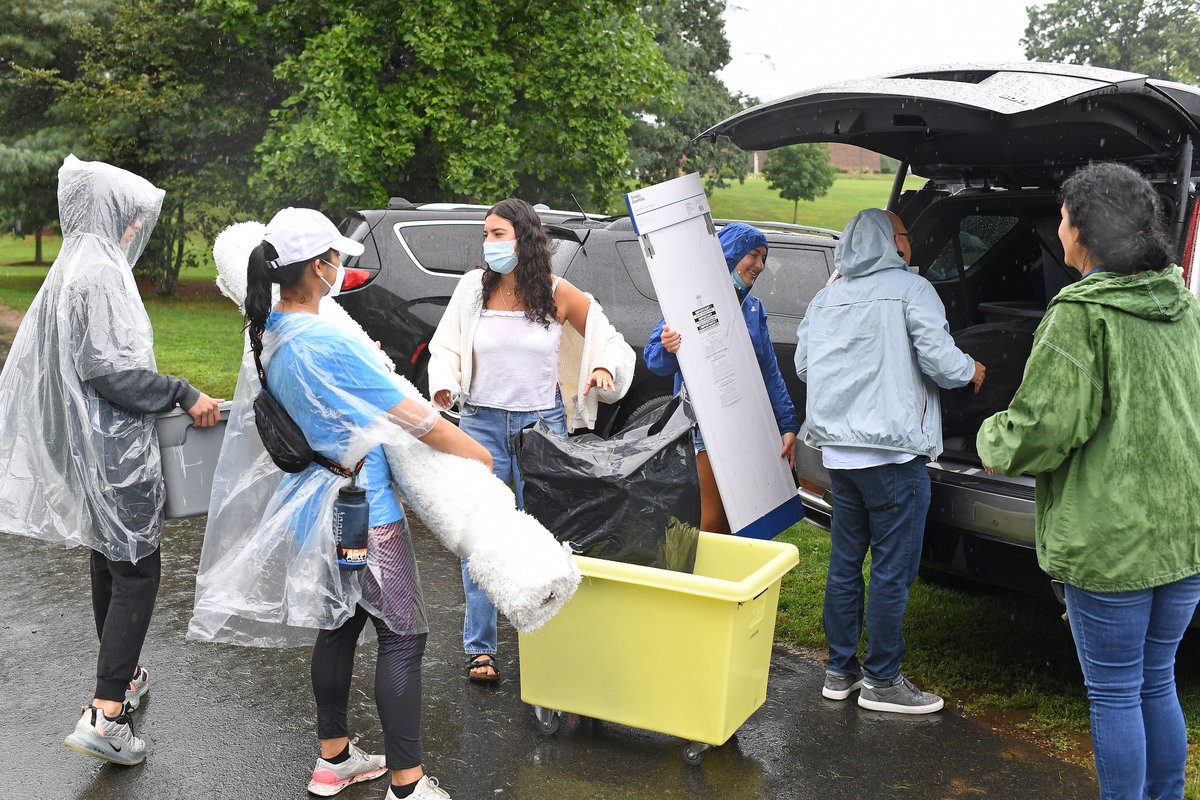 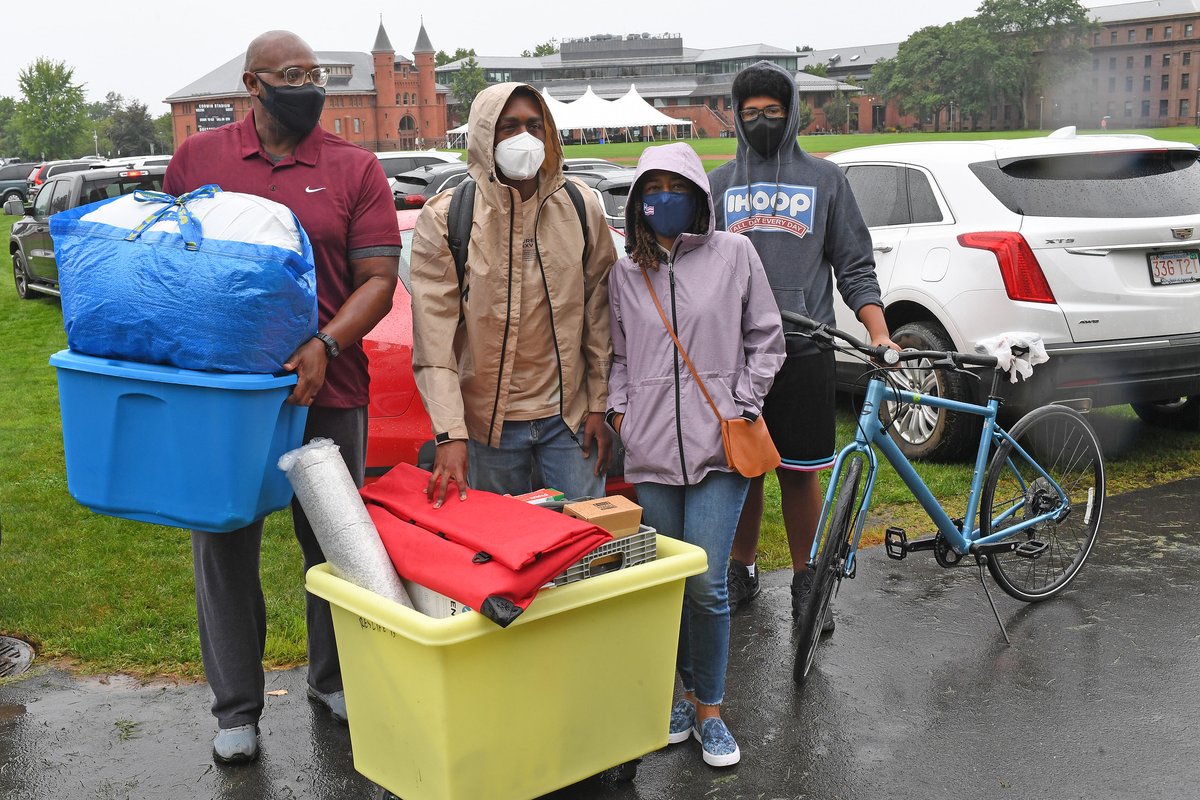 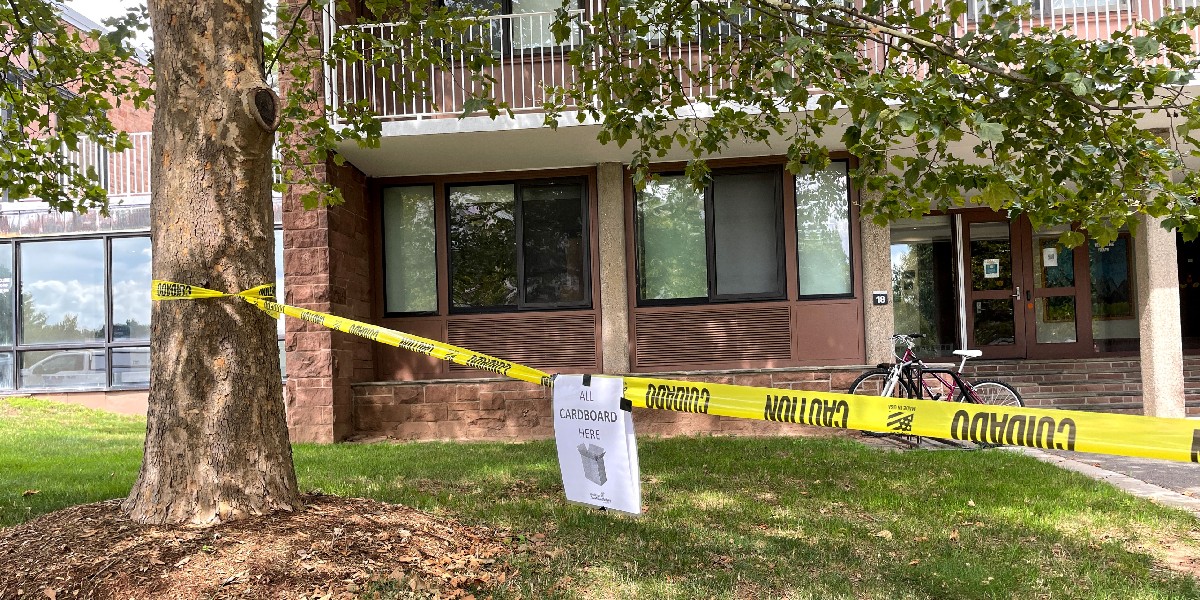 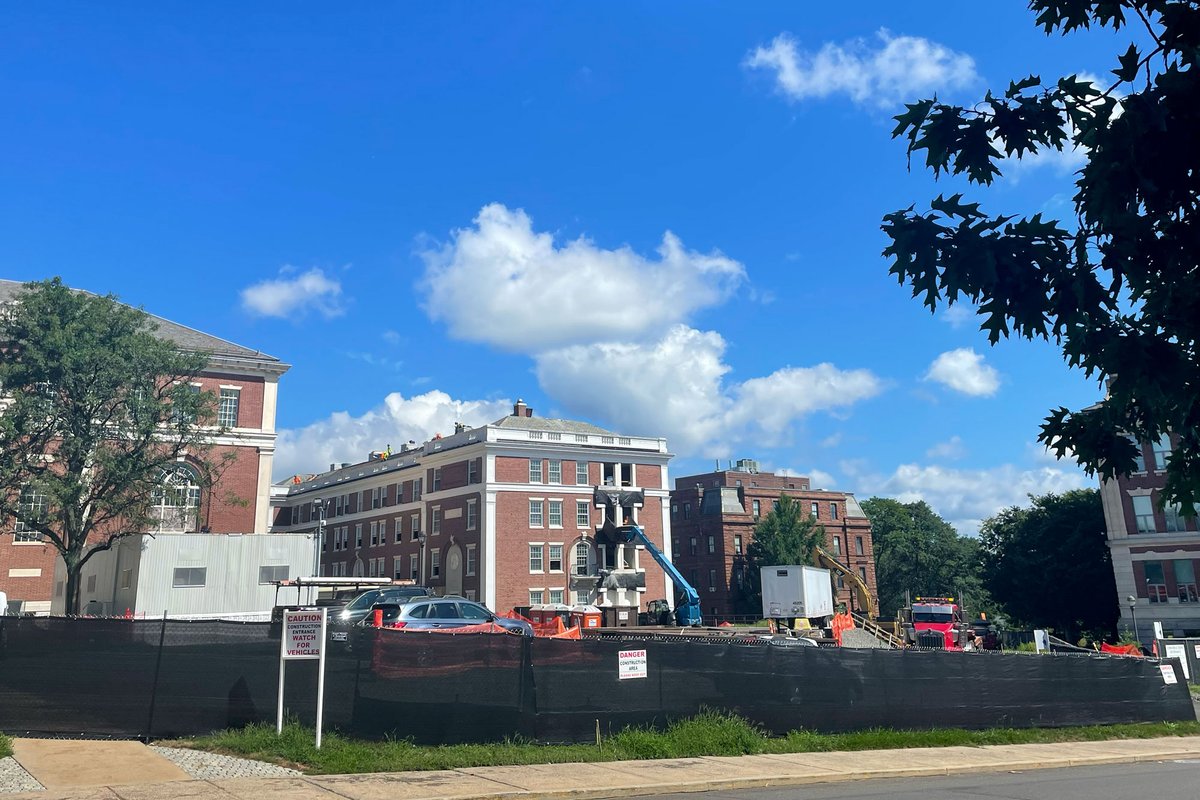 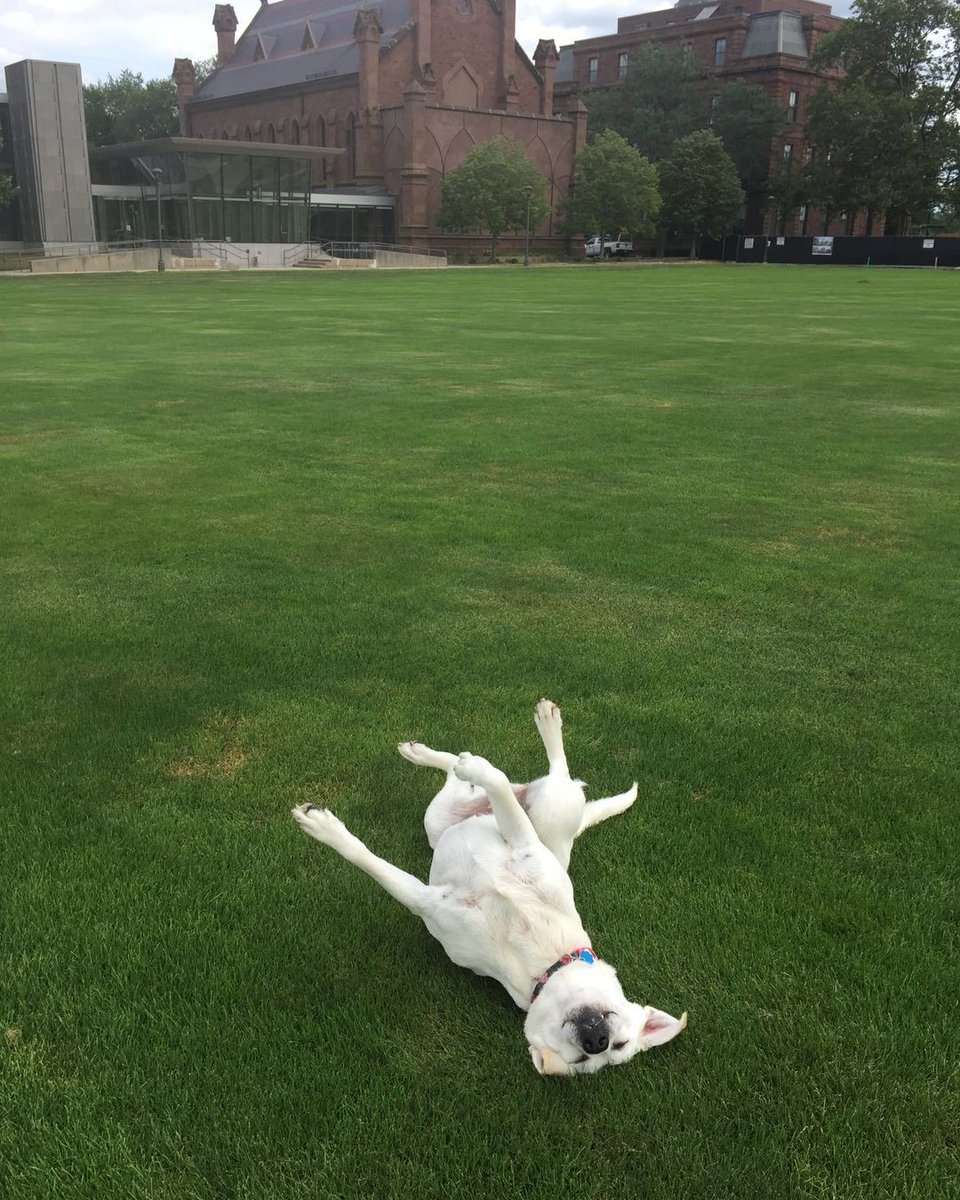 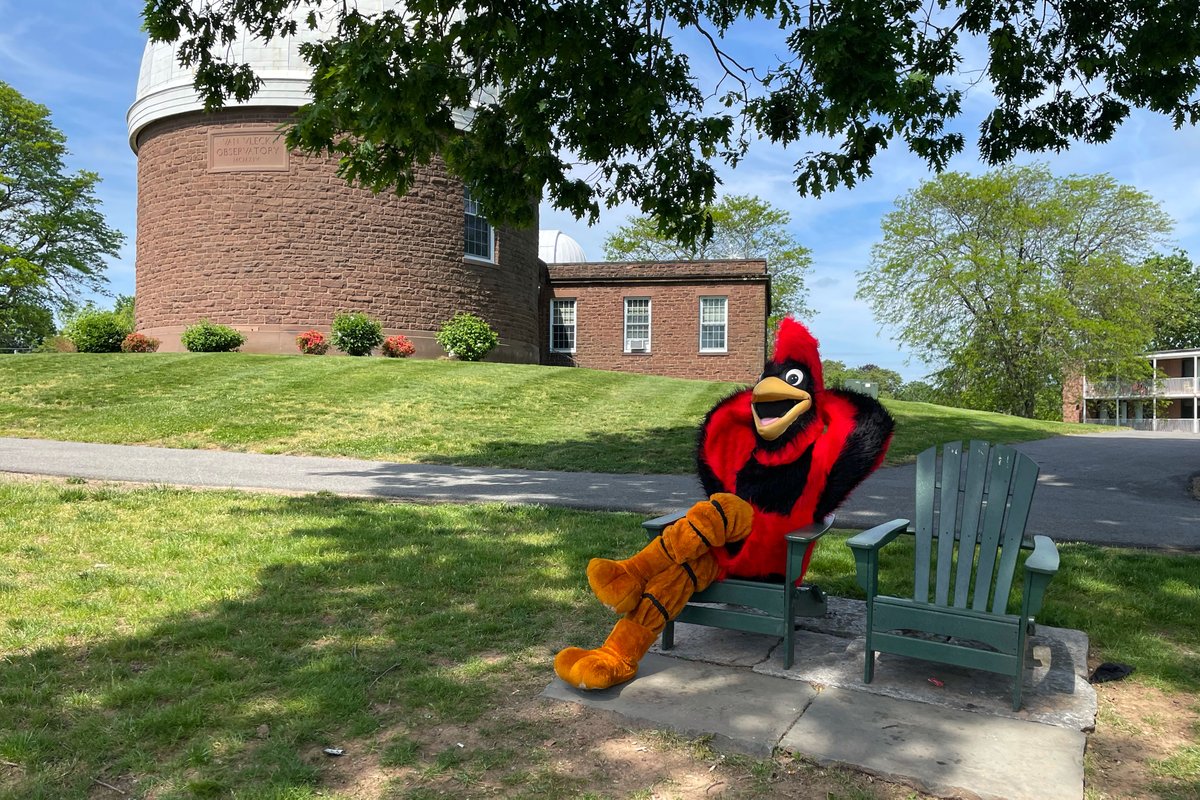